How to Unlock Fast Travel in Gotham Knights 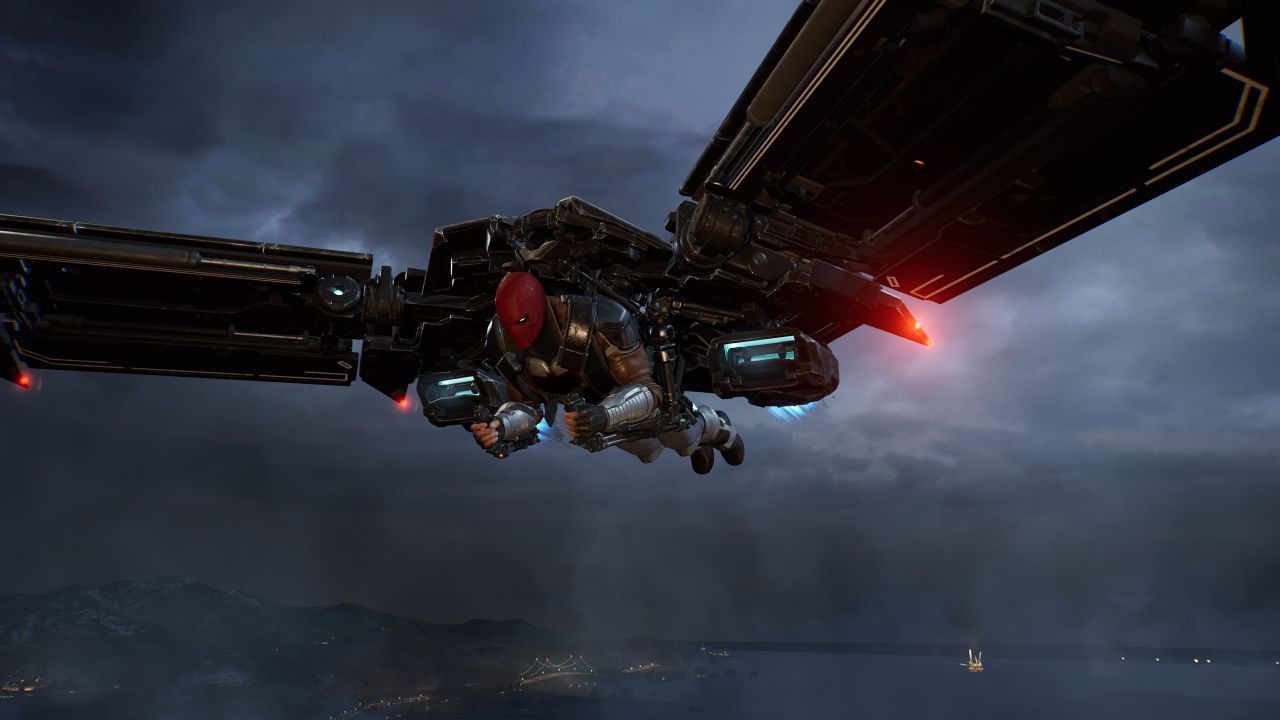 Gotham City is huge. It’ll take forever to get to your destinations if you’re just zipping from building to building and riding your Bat Cycle. You need a bit more to get you around. This is why in open-world games like Gotham Knights, you can fast travel, but you will need to unlock it first. Here’s how you can do that.

How to Unlock Fast Travel in Gotham Knights

Initially, you will have the ability to fast travel in the game, but it’s limited. Your only means of fast travel will be from any point while out on patrol to the Belfry. You can unlock additional places to fast travel to so you don’t always have to start out from that location.

Contrary to how you’d unlock multiplayer, you’ll have to progress further. Lucius Fox will eventually have a quest for you. You’ll first be introduced to him by meeting up with him in Otisburg. This is in New Gotham, specifically on Atlantic Boulevard and Mott Street, and he’ll be atop the Foxteca building.

After your conversation with him, he’ll pinpoint the locations that you can fast-travel to. Before you can do that, you have to scan the GCPD’s patrol drones in that area. Upon doing that, Mr. Fox will be able to hack into the drones, marking you as an exception when patrolling the skies of Gotham.

There are two fast travel points in North Gotham, New Gotham, and Historic Gotham. Tricorner Island and Lower Gotham only have one. You’ll need to do this at every location if you want to have fast travel across all of Gotham City.

This is also something you want to unlock as soon as possible so you can cut down time roaming between areas. It’ll be especially useful if you’re running low on heals, but want to clear out as many premeditated crimes as possible before your patrol night ends.