How to Unlock the BP50 in Warzone & Vanguard

Keep an eye out for when you can get this weapon in Warzone! 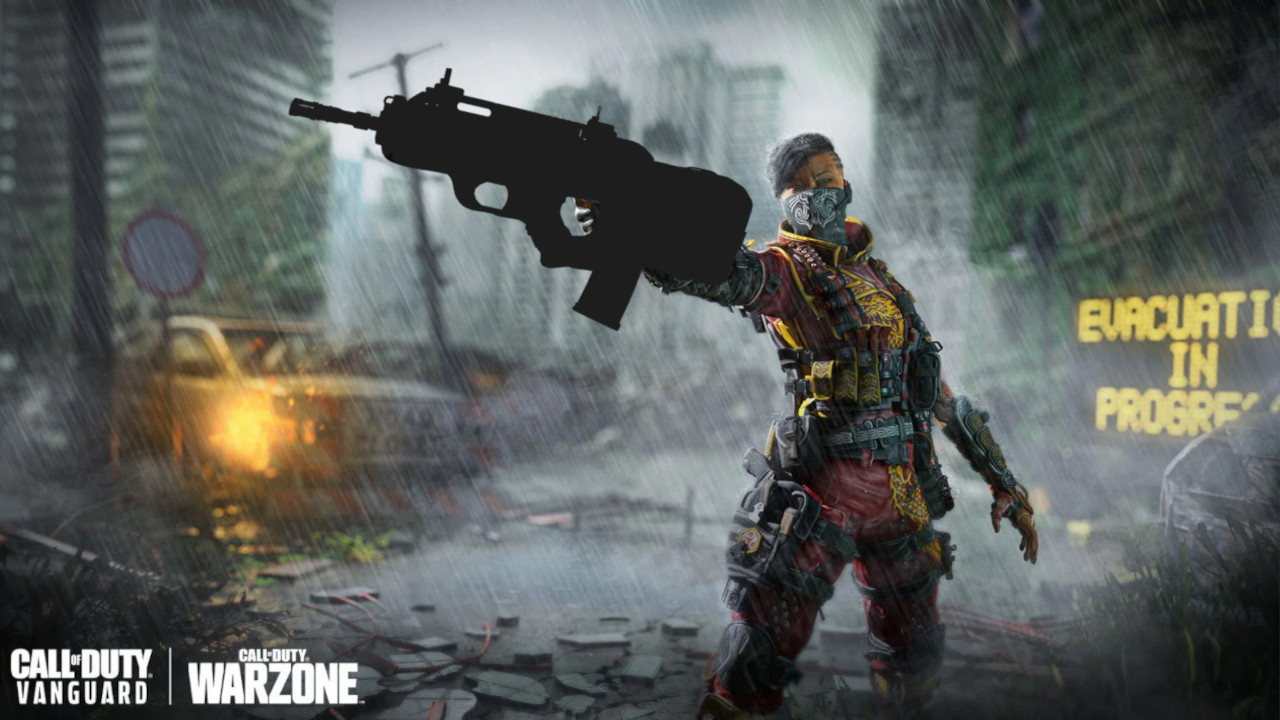 Call of Duty: Warzone Pacific and Vanguard are entering their final season, Season 5, as we approach the release of Modern Warfare 2. Fan anticipation is high for the new release, but folks are also still enjoying the combat and action of Warzone in its current form. With Season 5 comes a host of transformations for the Warzone map, as well as new maps for Vanguard, a new chapter in Zombies, new operators, weapons, and even tie-in bundles for The Umbrella Academy. One of these weapons is the BP50, and you might be wondering how you can get your hands on it, so read on for our guide on How to Unlock the BP50 in Warzone & Vanguard!

How to Unlock the BP50 in Warzone & Vanguard 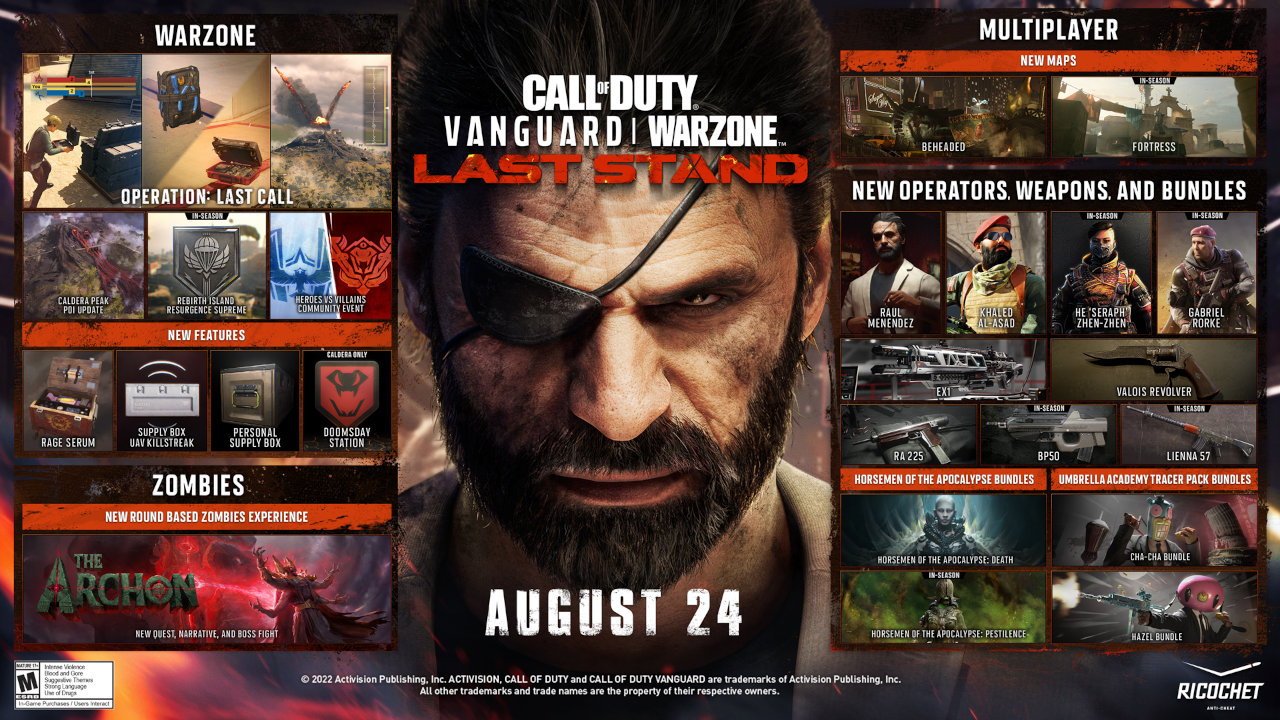 So unlike the EX1 and RA 225, the BP50, along with the Lienna 57 will not be attainable right away when Warzone launches Season 5 tomorrow, but rather will be available later after a midseason update. Given the release of Season 4 and its midseason update being just over a month apart, you can reasonably expect a similar wait time, with the update taking place in October 2022. Beyond this, we will keep you posted on when we know more and how these other weapons can be unlocked.

The BP50, an assault rifle resembling an SC3000, is He “Seraph” Zhen-Zhen’s preferred weapon, along with Gabriel T. Rorke’s Lienna 57, to be featured in the midseason update for Warzone and Vanguard Season 5. We will keep you posted on how their weapons can be unlocked on the Battle Pass, or whether different conditions will need to be met. Given the use of the term ‘earn’ in the official Call of Duty blog, chances are it won’t be automatically unlocked. Be sure to check out everything this season has to offer, in a Heroes vs. Villains-themed set of modes and a chaotic Caldera Island map on the brink of a volcanic eruption.

This concludes our guide on How to Unlock the BP50 in Warzone & Vanguard! Be sure to check out our guides for either game!

Call of Duty: Vanguard is available now and playable for all of the following platforms: PlayStation 5, PlayStation 4, Xbox One, Xbox Series X|S, and PC.