Hunt: Showdown just added a couple of PC exclusive additions, so hurry up and find out what they are. 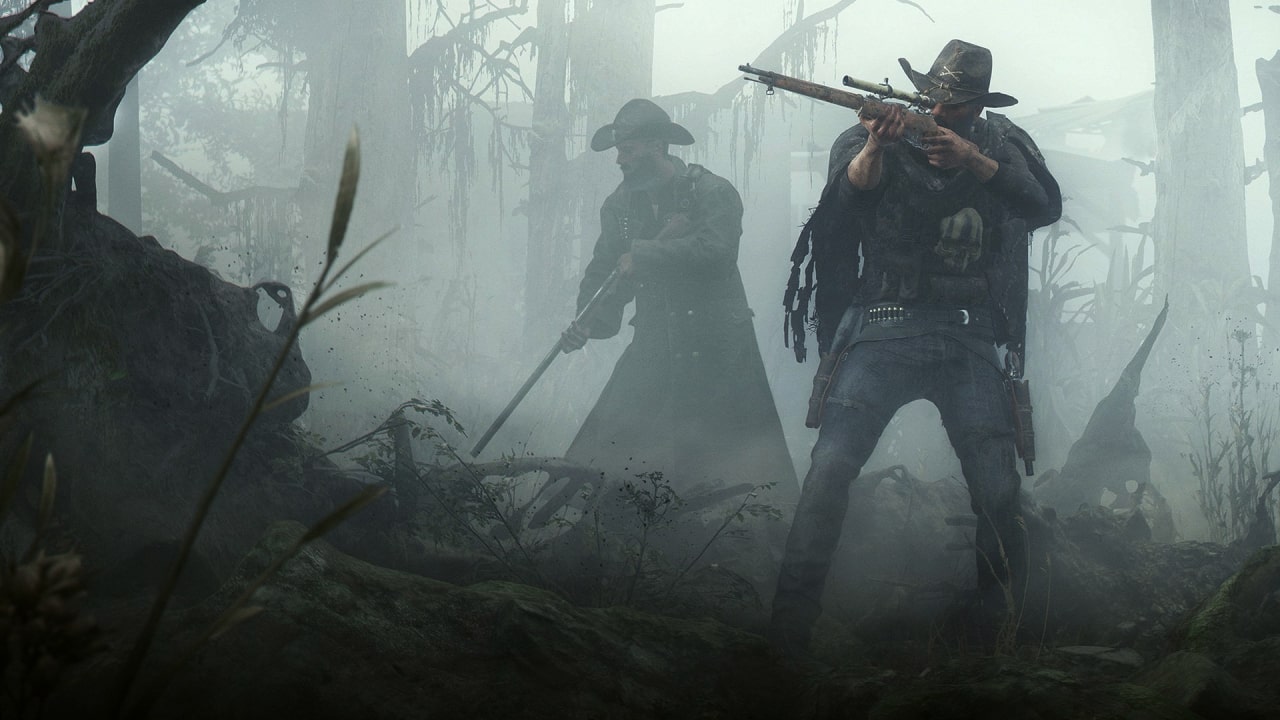 Update 1.7.1 has arrived for Hunt: Showdown, and here’s the full list of changes and fixes added with this patch. PC players got a special spot in this Hunt: Showdown update. Besides their unique additions to the game, all the remaining changes are going to be available on all platforms, so every console will get the same fixes and changes. Here’s everything new with Hunt: Showdown update 1.7.1.

Rearranging Inventory Items – Item Hotswap Feature (Limited to PC)
With Update 1.7.1 we’re introducing the ability to rearrange Weapons and Items on your Hunter while still within a mission. Rearranging your items only takes a moment, and we know it will become second nature to Hunters of the Bayou in no time.
To move or swap items:

Moving and swapping items is limited to their slot categories. Weapons can only move to other weapon slots, same with Tools and Consumables.

Developers Note:
Since the introduction of the Vetterli 71 Karabiner Silencer, we noticed that the previously released silenced weapons (Sparks LRR Silencer, Winfield M1873C Silencer, and the Nagant M1895 Silencer) would need a slight rework of their design to be more in line with the original “base” weapons. This change is purely aesthetic and should not impact gameplay (e.g., The audible distance of the Silenced Shot).

Please note – this list is not all-encompassing. We are aware that some currently known issues might not be listed, however, we will continue to update them as these are reported to us.

Besides the additions to the PC version of the game, Hunt: Showdown received an incredible amount of fixes in this update. Things like the UI, gunplay, AI enemies, and even the in-game world received multiple changes. The list of known issues is rather long, but at least they are aware of those problems. It is just a matter of time until they fix any of them, so don’t get too worried.

Hunt: Showdown is available now on PC, PS4, PS5, Xbox One, and Xbox Series S/X. For more information regarding the patch, go to the official Hunt: Showdown Twitter page.

Hunt: Showdown Update 1.6.1.1 Hotfix Patch Notes Console players will be getting their own hotfix later this week, so don't worry.
Attack of the Fanboy