Balance changes and improvements, based on community feedback 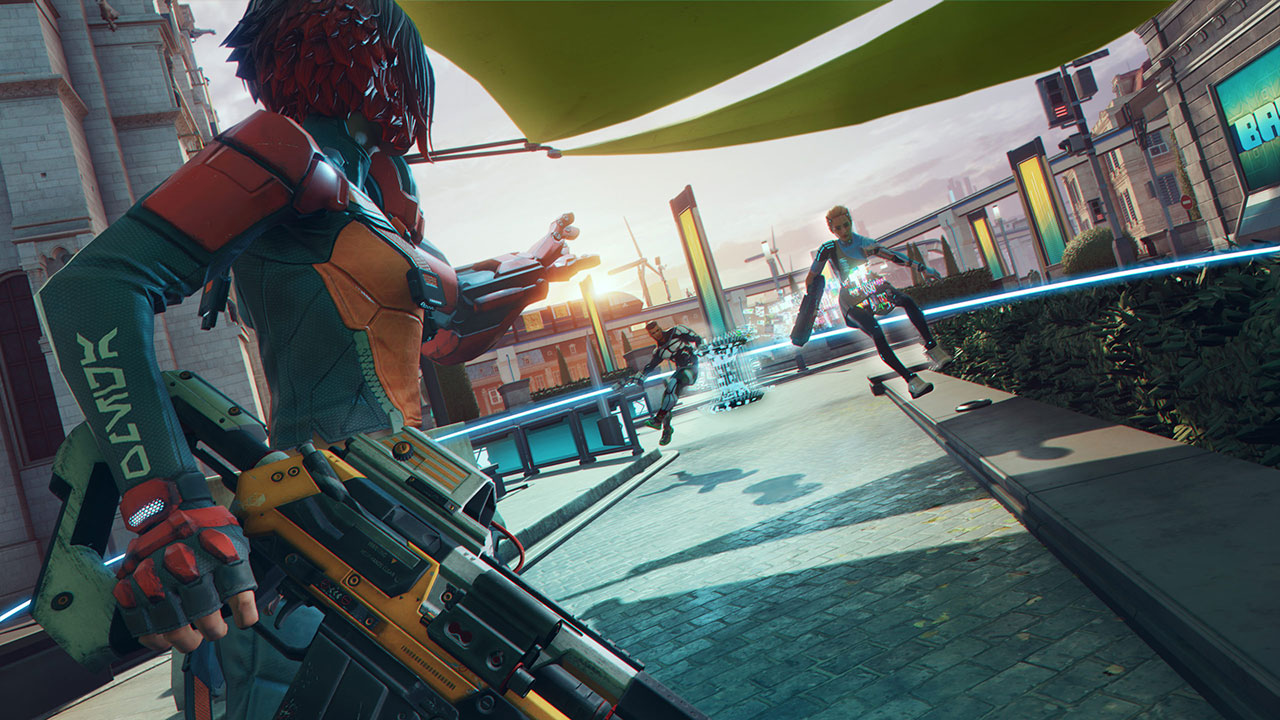 Update 1.27 has arrived for Hyper Scape, and here’s the full list of changes and fixes added with this patch.

After the gigantic update 1.20 in Hyper Scape, the game received a lot of bug fixes, stability improvements and performance tweaks, all within a short period of time. Continuous patches were still ongoing behind the scenes, and this update 1.27 is yet another big one, in regards to game fixes and changes, many of them based on community feedback. There are gameplay touches, fixed bugs and a lot of renovation on game modes. Below, you will find everything mentioned through the official website.

After patch 3.0, we received multiple feedback from the community about the protocol sniper rifle being too dominant in the revamped Neo Arcadia map; this was also confirmed when looking at weapon data across all platforms. Although some weapons remain more popular, the sniper is supposed to be a secondary weapon and it creates too much pressure when it becomes common at mid-range. We’ll be adjusting the Protocol, along with the dragonfly for the same reason (although this weapon is not as dominant). We preferred not to touch actual damages, as the overall game balance feels right at the moment and decided to only adjust their ranges and aim assist.

In term of hacks, following the removal of health kit pickables in the map, we decided to buff the heal hack, as its regeneration rate felt a bit low compared to the average damage/second. With the revamped map having more open spaces, it made hiding to heal a bit trickier and this should help players overall with that in mind. Finally, we’re very happy to see the positive response from the community on the firewall hack, but we agree that its current duration is a bit long compared to other deployable hacks. We’ve decided to reduce it – this should maintain its value during a fight while preventing a few excessive cases.

We received feedback from players about increased ammo pressure in tdm. This is logical given that with fully fused equipment players have less incentive to loot. Picking weapons to fuse was also naturally increasing the ammo reserves in the process. There is of course a learning curve for players to adapt to a new situation, but we agree the current pressure is a bit high.

So, we are changing the way ammo reserves work in TDM (this does not affect Crown Rush):

Players will not be able to hoard ammo anymore but should no longer be stuck in an “ammo depleted” situation either. This should prevent camping too long at a position and help respawned players get back into the match faster to compete.

Hyper Scape is available on PlayStation, Xbox, and PC. For more information about the game, make sure to check the official website.