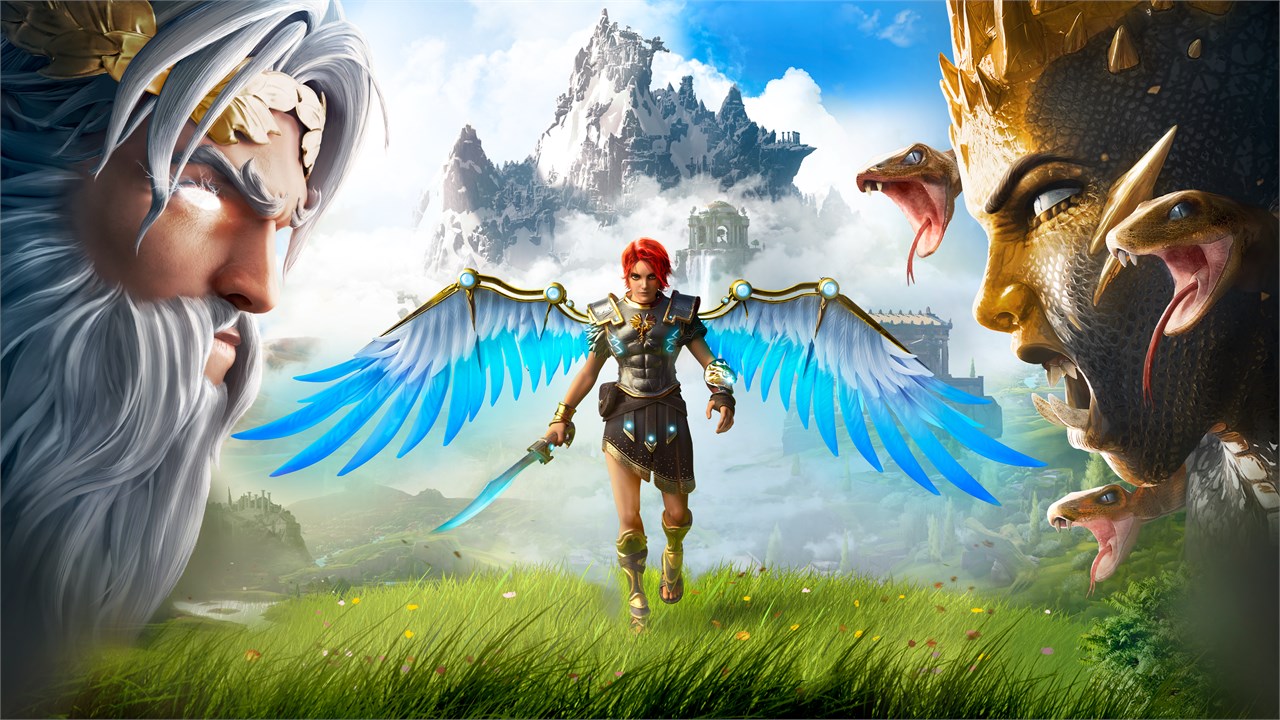 Update 1.34 has arrived for Immortals Fenyx Rising and here’s the full list of changes and fixes added with this patch.

On PS4 the new update for the game shows up as 1.34, although if you have the PS5 version of the game it’s number 04.004.000. The new update should also now be available for PC, Xbox Series X/S and Xbox One as well.

If you have the PS4 version of the game, the new update for Immortals Fenyx Rising is around 2.849 GB in size. Bear in mind though, the update patch size will be different depending on the type of platform that you are playing the game on currently.

The only patch notes we have for the game right now is from the PS4’s update history. We’ll be sure to update this post with newer patch notes, but below is all the information we have about the game so far.

Immortals Fenyx Rising is out now for the PC, PS5, Xbox Series X/S, PS4, Xbox One and Nintendo Switch platforms.