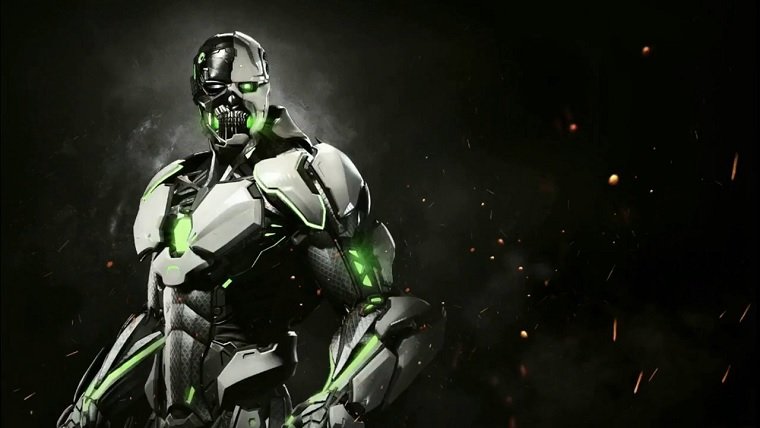 Injustice 2 has a wide variety of characters that make up its character roster, with each of the characters having countless combinations of gear and shaders you can use together to make them distinct from one another. Beyond the basic color altered shaders, there are also premier skins in the game that take it another step further. One of these in the game is a premier skin for Cyborg named Grid and you’re going to need something a little extra to unlock it.

Grid is the Crime Syndicate variation of Cyborg that is an all machine AI that formed separately from Cyborg’s body, which was introduced in the Forever Evil storyline. We actually get a chance to face Grid in the game’s story mode, so it makes sense that you can also unlock him.

Rather than unlocking Grid in the game or actually having to pay for him, getting him is rather simple. First of all, there is an Injustice 2 mobile game that serves as almost a companion app to the game in this regard. While no other unlockables are tied to it yet, you can get Grid via this game.

You won’t have to play through the mobile game or anything though. Just simply download the game and have it on your device. Then go to Injustice and there will be something in the options menu that asks you to link your mobile game to the console game. By selecting this, it will give you a string of numbers that you then need to go and plug into your mobile app for Injustice 2 under the console link section.

After completing this process, back out and it will instantly reward you with the Grid premier skin for Cyborg that you can use wherever in the game by setting it as a loadout for Cyborg.