Is Bugsnax Coming to Xbox One or Xbox Series X/S

Will the PlayStation hit come to the Xbox family? 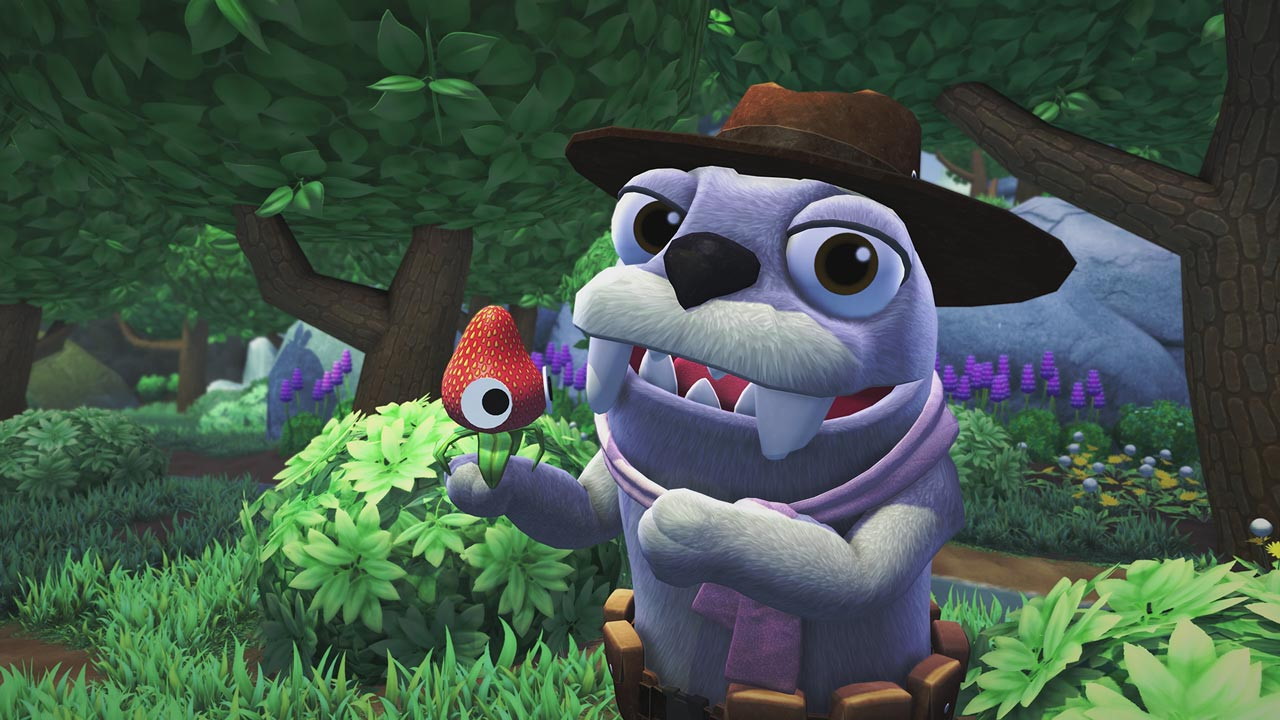 It seems like everybody is talking about Bugsnax, but all this talk is mostly coming from people who haven’t yet played the game. The quirky Pokémon like puzzle game has confused and confounded potential players ever since it was revealed. Since then the game has been advertised mostly as a PlayStation game, thanks to it being free via PS Plus on both PS4 and PS5. But many are wondering, is Bugsnax coming to Xbox One or Xbox Series X/S?

Is Bugsnax Coming to Xbox One or Xbox Series X/S

Bugsnax is currently planned for release on PS4, PS5, PC, and Mac and has launched in most territories on those platforms as of today, November 12th, 2020. But will it eventually arrive on the Xbox family of consoles? Well, that’s a tricky question at the moment.

Bugsnax is billed as a timed PlayStation exclusive according to multiple sources, so there is every chance in the world for it to arrive on other platforms beyond what are currently available. The game is a true independent venture, being developed and published by Young Horses, the makers of Octodad: Dadliest Catch. That previous title launched in a very similar way, across PlayStation and PC. An Xbox One version was released over a year later though, so exclusivity doesn’t seem to be an indefinite thing for the developer.

So, is Bugsnax coming to Xbox One or Xbox Series X/S? Currently the answer is no, but it definitely feels like a very high possibility once the timed exclusivity arrangement runs out. We don’t yet know when that will be, but these are typically set for six months to a year, especially considering the game is exclusive to Epic Games Store on PC. We’ve seen this play out may times before, so it wouldn’t even be shocking to find it coming to Xbox Game Pass at some point.