Is Hades Coming to PS4?

Is Supergiant's latest coming to PlayStation? 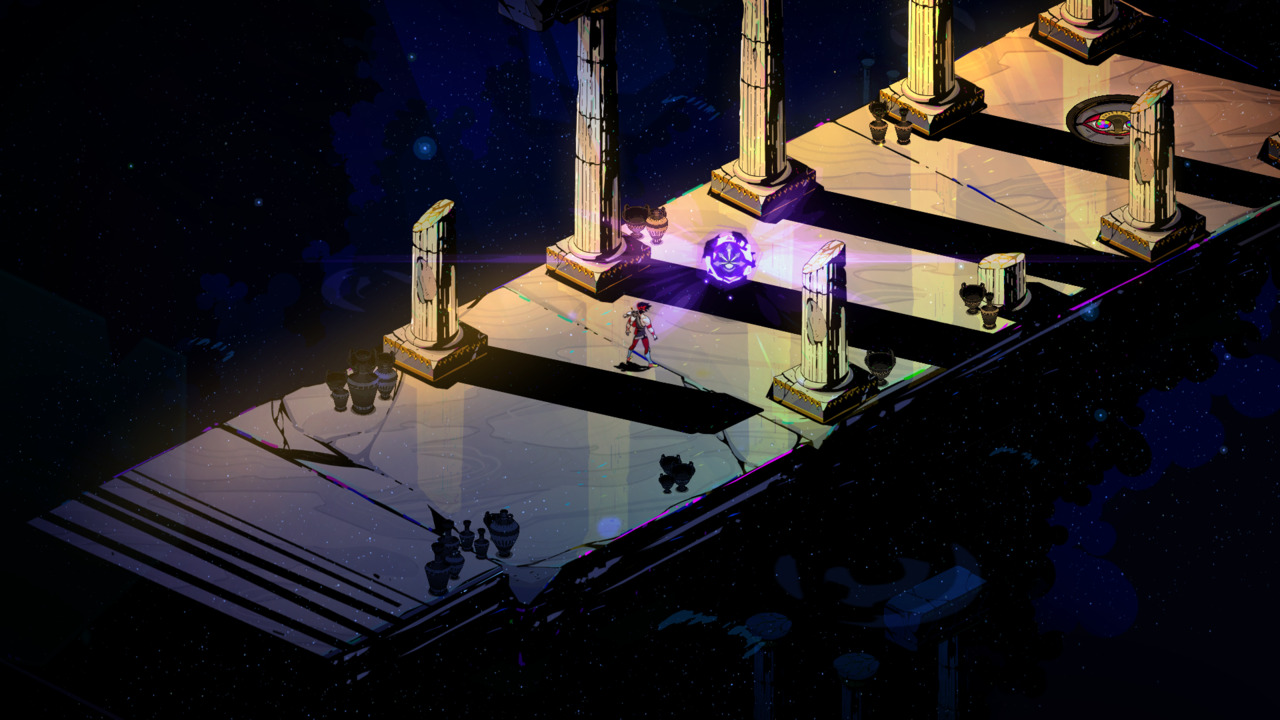 Supergiant Games has a history of releasing games on PlayStation consoles, but is Hades coming to PS4? Right now, Hades is only available on PC and Nintendo Switch. The game originally launched in late 2018 in early access on PC before coming to Nintendo Switch alongside its full 1.0 launch. There’s no word on the game coming to other platforms, but it’s highly likely that Hades will end up on PS4 sometime in the future. Whether Supergiant holds off on a port until the release of the next-generation PlayStation 5 or a new major update to the game remains to be seen, but here’s everything we know about the PS4 version of Hades.

Is Hades Coming to PS4?

There is no official confirmation regarding a PS4 version of Hades. The game is currently only available on PC and Nintendo Switch, and developer Supergiant Games has made no indication of a potential PlayStation port. 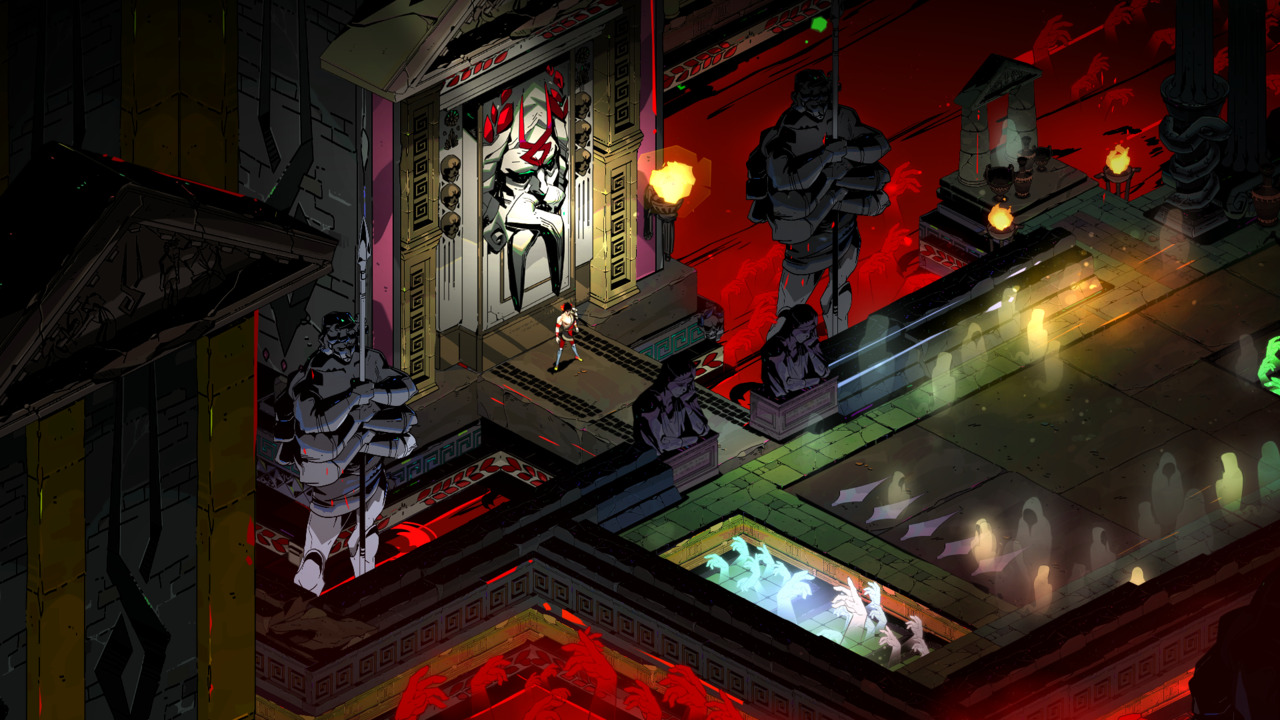 However, Supergiant has expressed interest in bringing the game to other platforms. When asked on Twitter about a PlayStation 4 port, they replied “Hey, we’ve launched v1.0 of Hades only on Nintendo Switch, and PC and Mac via Steam and the Epic Games Store. We’ll be considering opportunities to bring the game to additional platforms down the line. Thank you for your interest.”

Hey, we've launched v1.0 of Hades only on Nintendo Switch, and PC and Mac via Steam and the Epic Games Store. We'll be considering opportunities to bring the game to additional platforms down the line. Thank you for your interest.

Hades has already sold a whopping one million copies since it came out in 2018, with 300,000 of those coming from the recent 1.0 launch, so it’s safe to say the game is a success and the developer will most likely want to bring the game to new platforms. Supergiant’s other games, such as Transistor and Pyre, eventually made their way to PlayStation 4, and Hades will probably follow suit with a port sometime in the next year. In our Hades review, we said “Hades succeeds as both a narrative-driven adventure and an addicting roguelike, and that’s a pretty tough combination to pull off.” PS4 owners have a great game to look forward to.