Is Noita Coming to PS4 or PS5?

Or is it PC only? 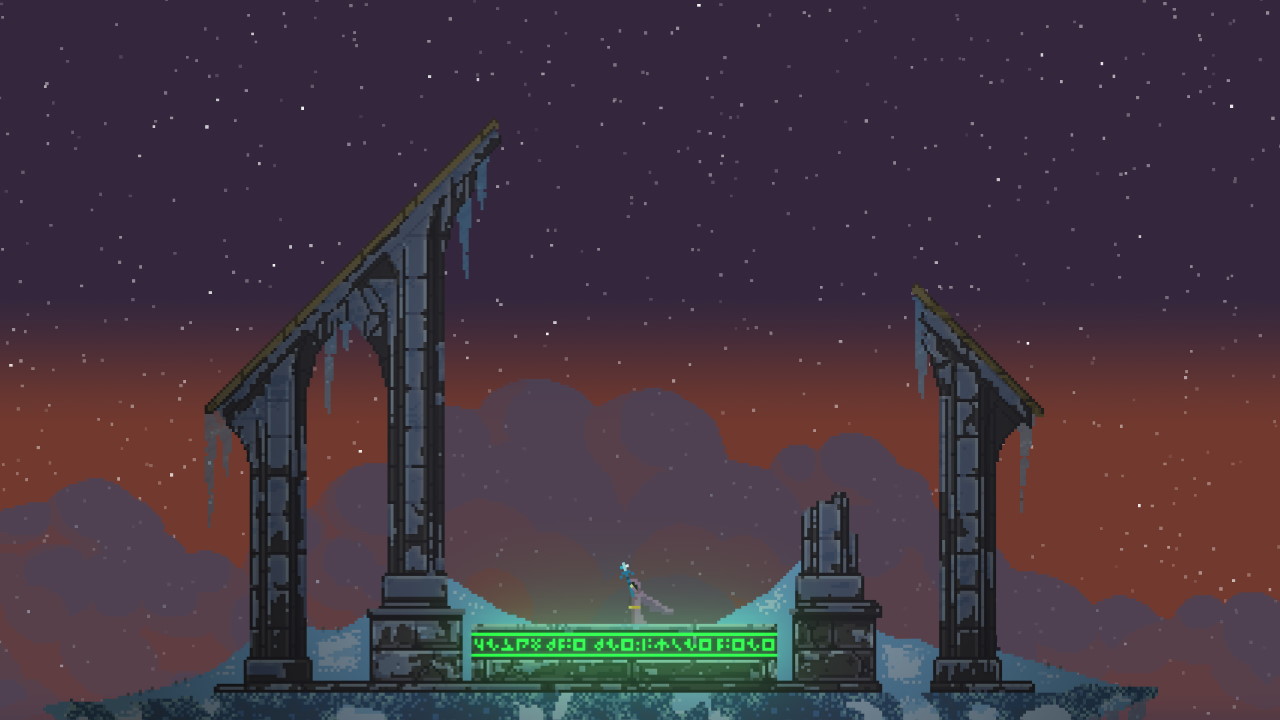 One of the benefits of indie games is that they are usually available across a lot of different platforms. The freedom offered by not being tied down by exclusivity deals can be beneficial all around, so when a new indie game hits most people assume it will arrive on all consoles eventually. With Noita, which releases today on Steam after a long early access period, that could be the case down the road but at launch it is PC only. So, is Noita coming to PS4 or PS5?

Is Noita Coming to PS4 or PS5

Given its 2d and simple visuals, Noita seems like a perfect fit on any console. And yet it is releasing as PC-only at first with currently no announced plans for a console release. Why? There’s a few reasons and they hint that the game might remain PC-only for some time, perhaps permanently. Could the game work on PS4 or PS5? Sure, but some stuff would be lost along the way.

For one, the game might look simple but is quite complex in both its gameplay and its underlying mechanics. Every pixel in Noita is physically simulated, meaning it has physical properties and can be interacted with in unique ways that could impact other pixels or objects as well. This is CPU intensive, but the PS4 and especially the PS5 could handle it. However, this pixel-perfect simulation also requires pixel-perfect precision aiming.

Mouse control is pretty important to get the most out of Noita. It works with a controller, so a port could easily function, but something is lost in the transition due to the fast pace of the action and the precision required for the more intricate elements. So the answer to is Noita coming to PS4 or PS5 right now is “no”. There’s no announced plans but the developer has said they are looking into releasing on other platforms. Just don’t expect it to be a perfect transition.