Is Poppy Playtime Coming to Nintendo Switch, PS4, or Xbox?

Is Poppy Playtime Coming to Nintendo Switch, PS4, or Xbox? 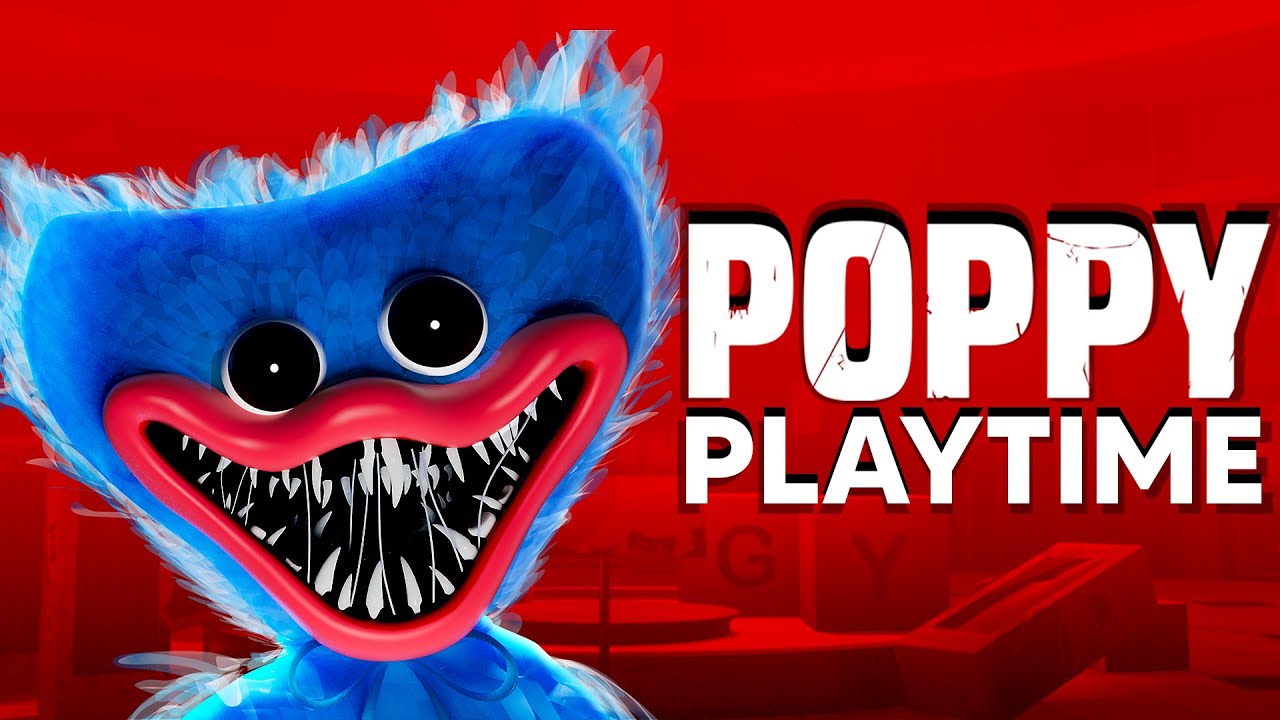 Poppy Playtime is the latest horror/puzzle adventure game on the block by MOB Games. The game puts you in the shoes of an unnamed protagonist who needs to make your way through the strange building with your GrabPack. The game does a great job setting up the mood and the game will keep you invested all the time. The game came out last month on PC via Steam and has had a reasonably great run so far. This has many console players asking if Poppy Playtime will be coming to Nintendo Switch, PS4, or Xbox any time soon?

​As of writing this article, Poppy Playtime is not available on either PS5 or PS4, but seeing the popularity and hype around the game, this might change in the future. Right now, there is no PlayStation port for the game, but the developers might start developing some ports for PS5 and PS4 versions in the imminent future. However, currently, the developers have not yet announced any plans for a PlayStation port. There have been past examples where games have been ported from PC to consoles and the other way around as well. If the game continues to dominate the horror gaming space, MOB Games might launch the game on PS5 and PS4 consoles sometime next year.

​It is quite surprising that despite Poppy Playtime being a Microsoft Windows game, it is not available for Xbox Series X|S and Xbox One consoles. The game has been developed in an episodic way, with Chapter 1 currently ongoing. The developers had released an official teaser trailer for Chapter 2, which will be coming sometime in 2022. The developers at MOB Games might be currently busy with designing and shipping Chapter 2 at the scheduled timeline and before turning their attention to console ports and an Xbox version. However, without any official announcement by Microsoft, take this information with a grain of salt.

​The Nintendo Switch has been home to indie games and there is a wide range of great indies games available on Switch. Despite this, Poppy Playtime is not present on Nintendo Switch, Switch Lite, and OLED models. But Switch players should not lose hope as MOB Games might pull out a surprise move that allows players to enjoy the game on the platform.

Poppy Playtime is available on Android and Microsoft Windows.