John Wick Hex: How to Get More Ammo

You can't kill what you can't shoot. 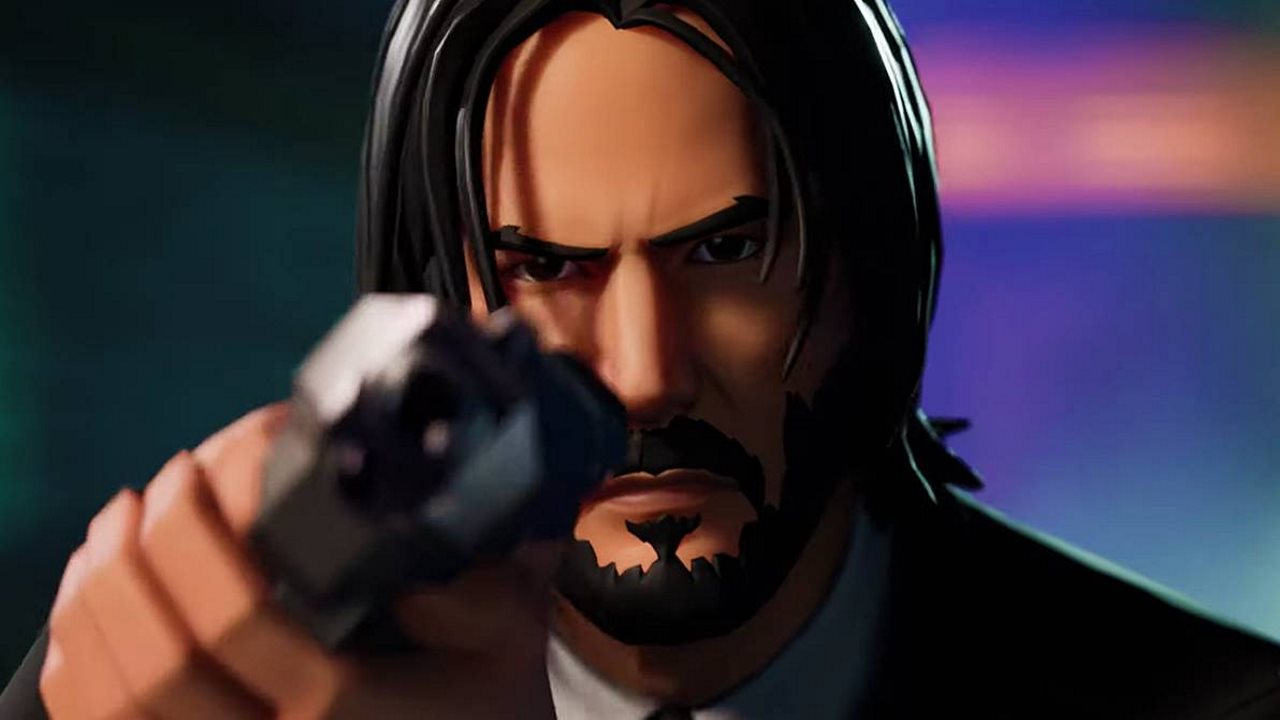 While he doesn’t require them, bullets are still pretty important for John Wick, especially in the newly released John Wick Hex on PC. But with how important they are, they are also equally rare. Sure, there’s bullets flying all over the place, but getting them into Wick’s hands so he can use them effectively…that’s the challenge. And with its unique take on this particular franchise, fans may be wondering how to get more ammo in John Wick Hex.

The answer is sort of a mixed bag actually. First off, you’ll start each mission with the most ammo you’re likely to have throughout the entire level. The game is broken up into overarching levels that contain missions within them, and your inventory carries between those smaller missions until you complete the level as a whole. Fire too many shots in the first mission and you’ll run out of the ammo you brought with you, but there’s always more lying around.

Literally. All those enemies you fight will drop their gun upon their defeat, and it’s your best chance to get more ammo in John Wick Hex. Sure, it’s not really more ammo so much as a different gun, but it works pretty well actually. What you need to do is always keep an eye on the ammo you have on hand. Once it gets too low, keeping in mind that you can reload at least once in most missions, you’ll want to start planning out which gun to pick up next. Move over to it and select it to pick it up. You’ll drop the gun you currently hold, with all the ammo inside, but you’ll now have the other gun with all of its bullets instead.

That’s how to get more ammo in John Wick Hex. Not the answer you thought you wanted, but in the universe of Wick it makes sense and works quite well.