Journey to the Savage Planet – How to Get Carbon

Here's how to get an important resource. 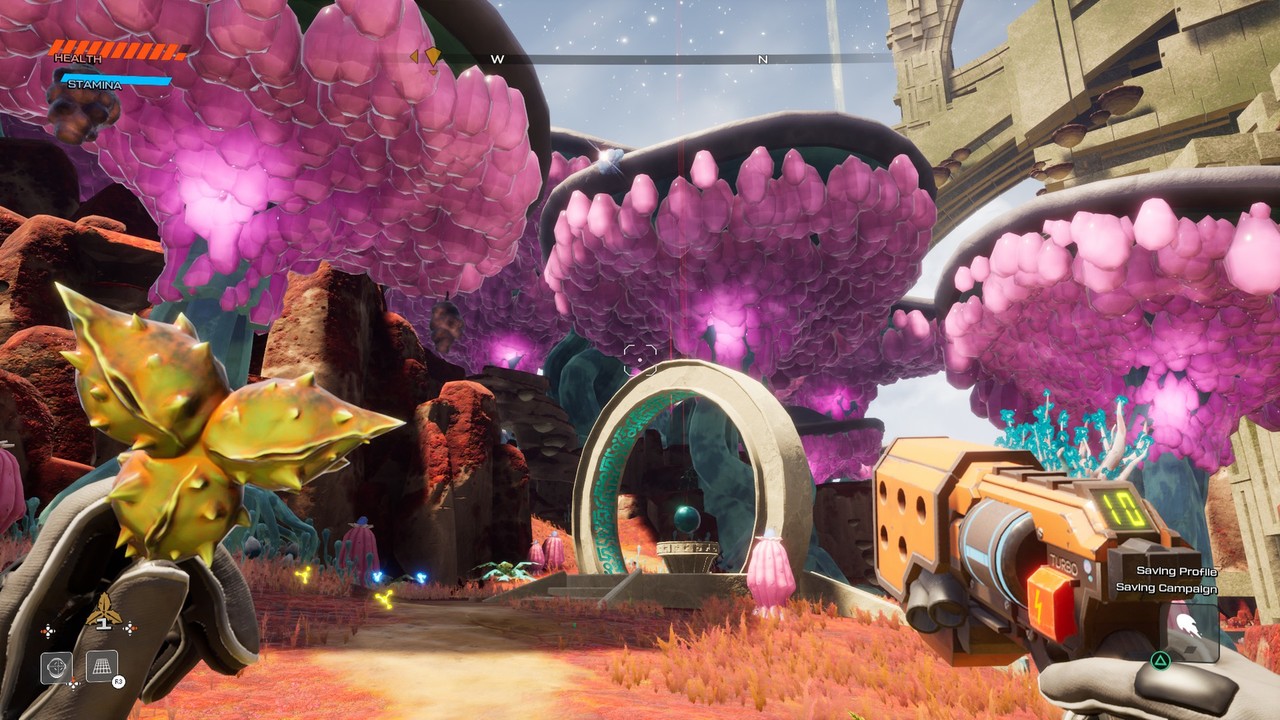 There are many resources you’ll be gathering during your time with Journey to the Savage Planet, but the most common of them all is Carbon. Carbon can be found by killing some of AR-Y 26’s basic fauna, but there are also a few other methods of obtaining this basic crafting material. This guide will walk you through the best ways to get Carbon in Journey to the Savage Planet.

How to Get Carbon in Journey to the Savage Planet

Like we stated above, Carbon can be acquired by killing most of the harmless creatures on AR-Y 26. The pufferbirds that can be commonly found throughout each of the game’s main areas are great sources of Carbon, although the only drop small amounts when killed. Killing them in large numbers helps you get decent amounts of Carbon, but if you ever come across a Carbon deposit, you’re going to get a lot more Carbon from one of those. 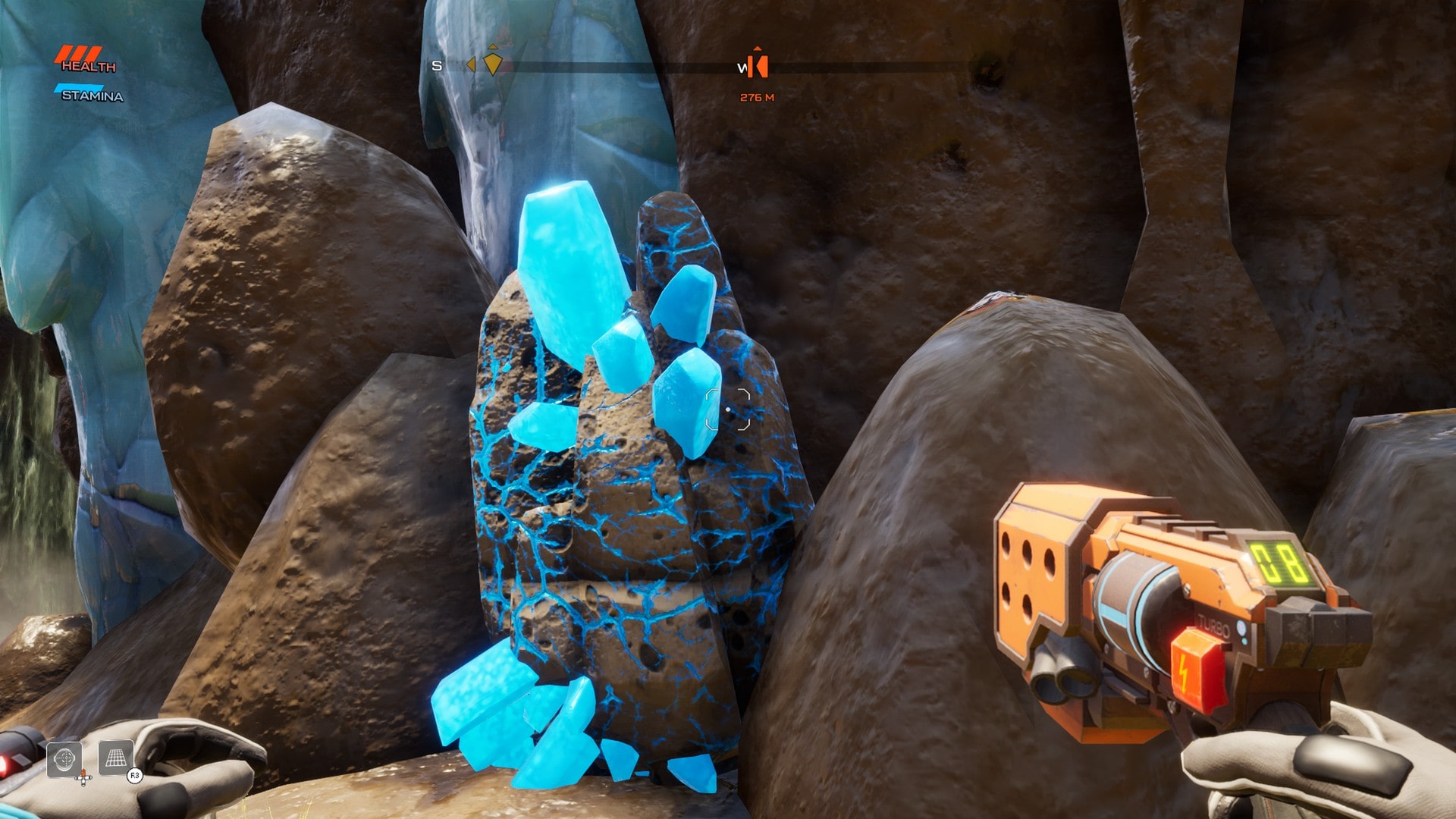 Carbon, like the majority of the other crafting resources in Journey to the Savage Planet, can be obtained by shooting ore veins with your laser pistol. Carbon deposits look like rocks but they have blue crystals jetting out of them. Some of the other materials in the game have blueish deposits, but the Carbon one specifically is a light shade of blue with blue veins throughout the stone. These deposits can be found commonly in the game’s starting area, the Landing Site, but they tend to be replaced by rarer, more valuable resource deposits like Silicon and Aluminum later on in the game.

By that time in the game, though, your inventory should be absolutely filled to the brim with Carbon, so you likely won’t need to hunt for more. If you do find yourself starved for Carbon in the later areas of the game, just kill some nearby creatures or travel back to the Landing Site for easy access to Carbon-dropping pufferbirds.