Just Cause 3 Guide: Where to Get The Best Vehicles and Weapons

The latest news in the world of video games at Attack of the Fanboy
December 1st, 2015 by William Schwartz 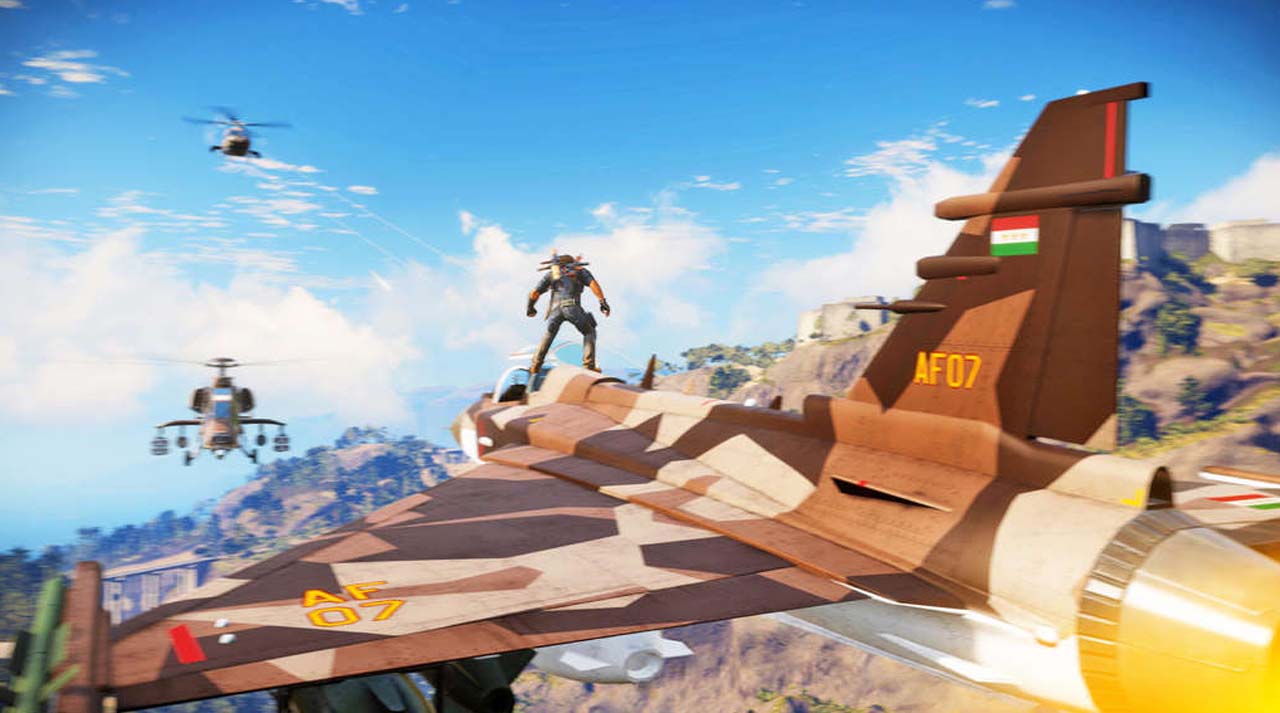 Just Cause 3 has an interesting gameplay mechanic in that players can liberate bases or outposts to unlock powerful weapons and vehicles in the game. By doing so, Rico can instantly use these items in the game world by using the Rebel Drop feature. Here are some locations for the best vehicles and weapons in Just Cause 3.

Easiest Provinces to clear in Just Cause 3

Home / Game Guides / Just Cause 3 Guide: Where to Get The Best Vehicles and Weapons