Kingdom Hearts 3 How to Block

Successful blocking will take some time to master in KH3 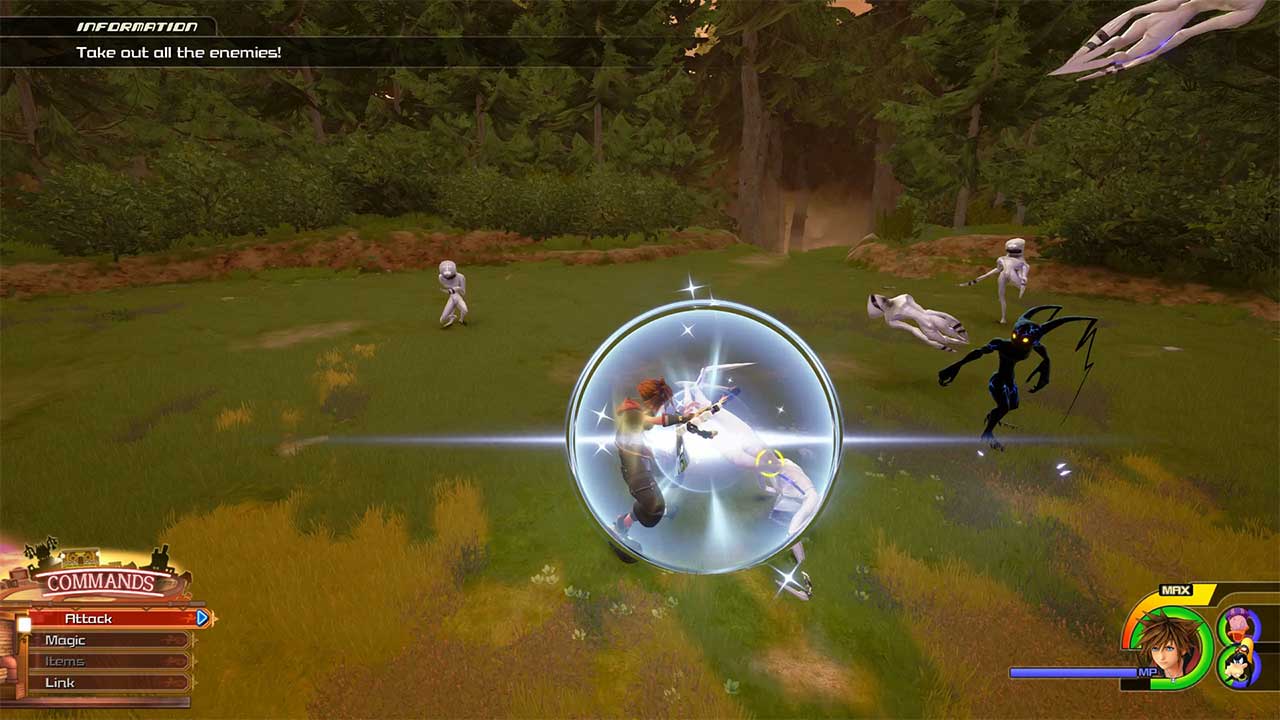 In Kingdom Hearts 3 there are going to be plenty of battles that have you facing a number of different enemies at once.  Taking damage is going to happen but it’s also best if you can avoid it all together by blocking as often as possible.

It’s not quite as simple as pressing the block button and holding it.  You kind of need to time the button press, almost like a parry in other games.  If you press the button at exactly the right moment you will see a big blue shield bubble that shows that you’ve successfully blocked the attack.