Kingdom Hearts 3 How to Dodge

Another way to avoid enemy attacks in Kingdom Hearts 3 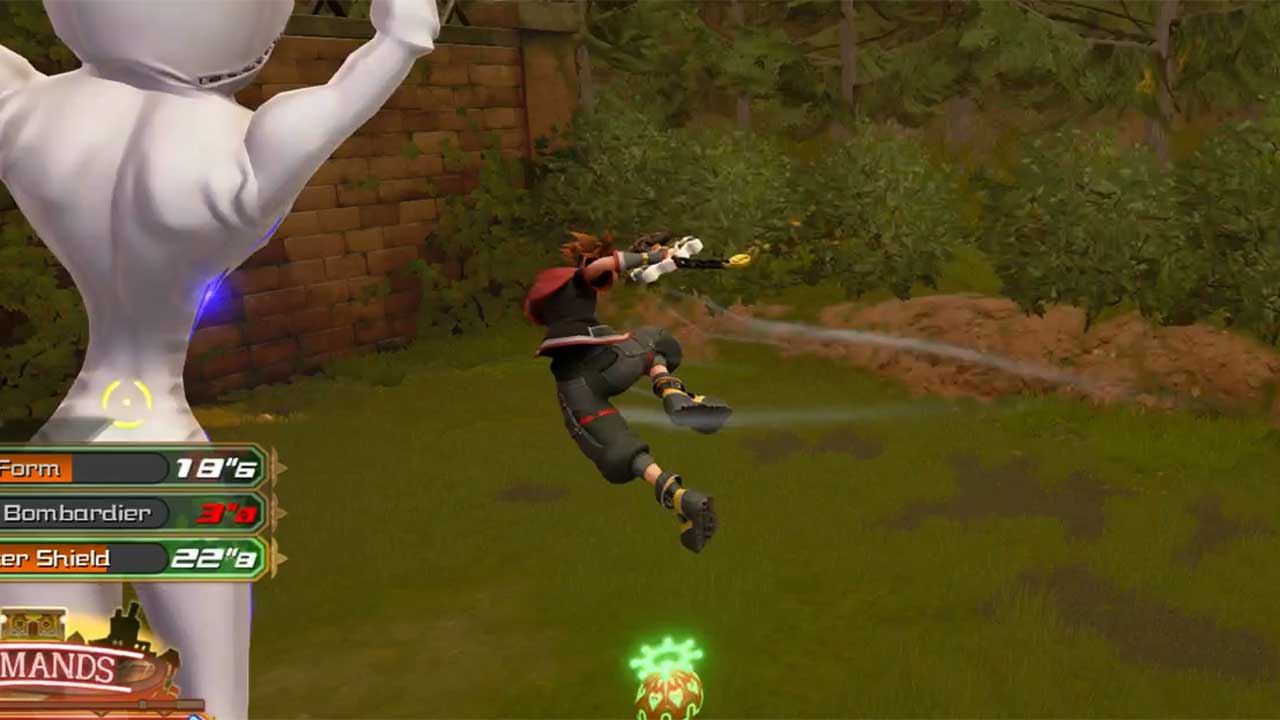 Dodging is one of the best ways that you can avoid enemy attacks in Kingdom Hearts 3.  Alongside blocking, dodging is your best way to avoid taking damage while fighting.  There are multiple ways to dodge in Kingdom Hearts 3 and it’s going to depend on whether Sora is on the ground or in the air.

Sora can also dodge while in the air as well.  You will need to be jumping and then you will press the block button in combination with the left thumbstick to perform the airdodge.  The button to jump in Kingdom Hearts 3 is B button (Xbox One) / Circle (PlayStation 4).  Just press that with the X Button (Xbox One) / Square Button (PlayStation 4) and the Left Thumbstick in the direction you want to dodge.

You’ll visibly see Sora moving in the direction that you press on the thumbstick and you’ll get further visual confirmation by a trail of wind behind him that shows that dodge was successful.