A small update has arrived for Melody of Memory. 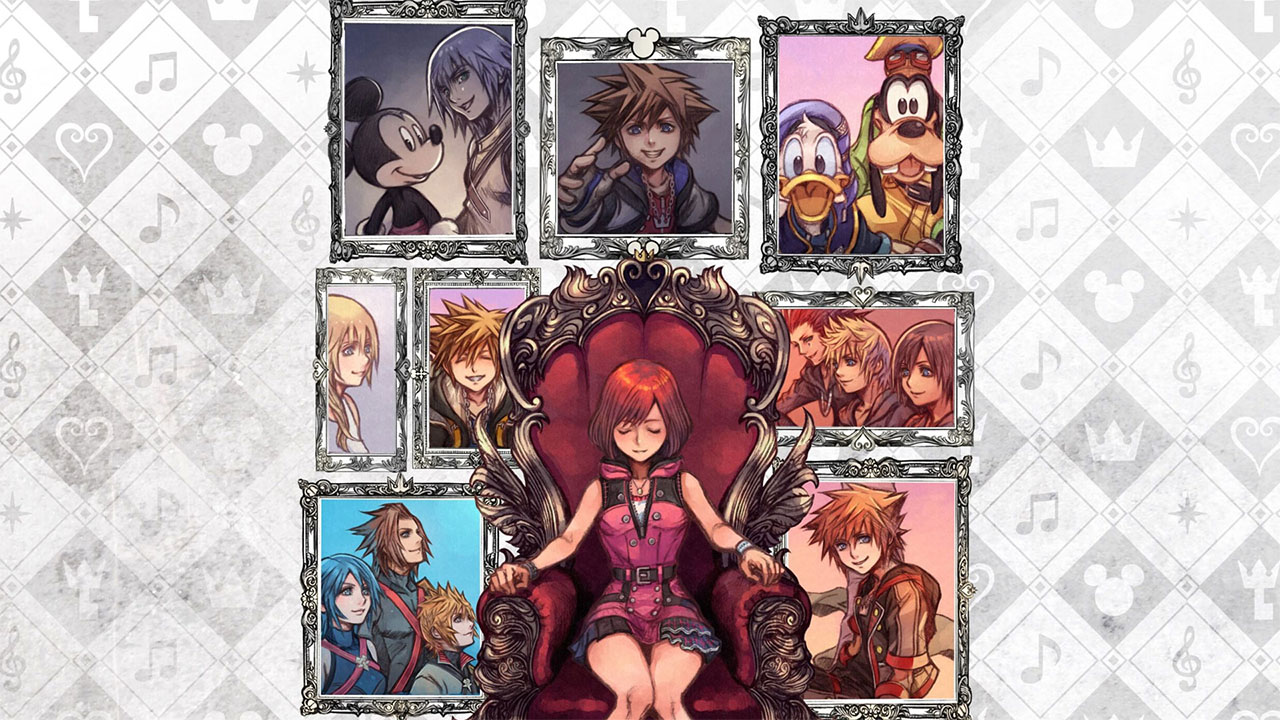 Unfortunately, there are currently no official patch notes for Kingdom Hearts: Melody of Memory update 1.03. All we have to go off of is the generic changelog that comes with every PlayStation update, but that doesn’t tell us much. Still, the patch notes are listed below.

This update weighs in at a small 82 MB, so that could tell us a bit about its contents. Patches that are this small usually contain little more than minor bug fixes and stability improvements, so it’s unlikely that anything new was added to the game with this update.

Kingdom Hearts: Melody of Memory is available now for PS4, Xbox One, and Nintendo Switch. Be sure to follow Kingdom Hearts on Twitter to hear any potential updates.