Kirby Fighters 2 – How to Unlock Characters

Including how to unlock Meta Knight and King Dedede 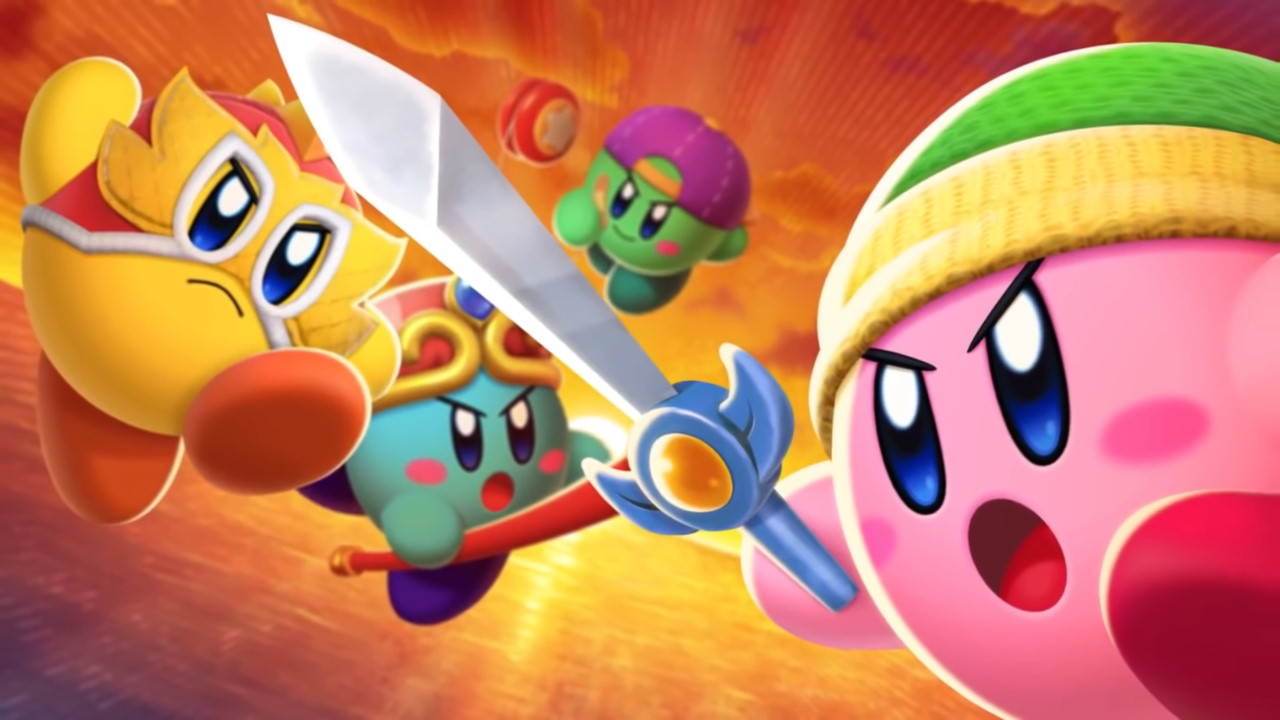 Kirby Fighters 2 might not have a ton of variety in its gameplay, but it throws characters at you like nothing else. It sometimes feels like every match unlocks a new character, though the firehose will slow to a faucet then a trickle and finally stop after a while. And if you want to make sure you’ve got them all you’ll need to know how to unlock all characters in Kirby Fighters 2.

How to Unlock Characters

Characters in Kirby Fighters 2 are unlocked through normal gameplay for the most part. If you’re paying attention you’ll not the pattern, which is that reaching new levels will give you new characters to play with in later runs. These include main fighters and buddy characters that will back you up along the way. Starting out all you have is the sword, bomb, and staff form of Kirby but many more will become available as you level up. Here’s the full breakdown of what level unlocks which character type for Kirby.

These are just the normal characters though. Along with them come two Kirby series favorites: Meta Knight and King Dedede. Unlocking them will take more than just grinding through levels however, so here’s how to accomplish that as well. To unlock Meta Knight you’ll need to finish Chapter 5 in the Story Mode. This feels like the end of the game, but will actually reveal even more levels to fight through ahead. This new set of stages tasks you with completing 50 levels of fights. Do that and King Dedede will join your roster as buddy fighters.

So that’s how to unlock all characters in Kirby Fighters 2.