Last of Us Part 2 – How to Melee and Dodge

Fight off infected and human enemies without guns 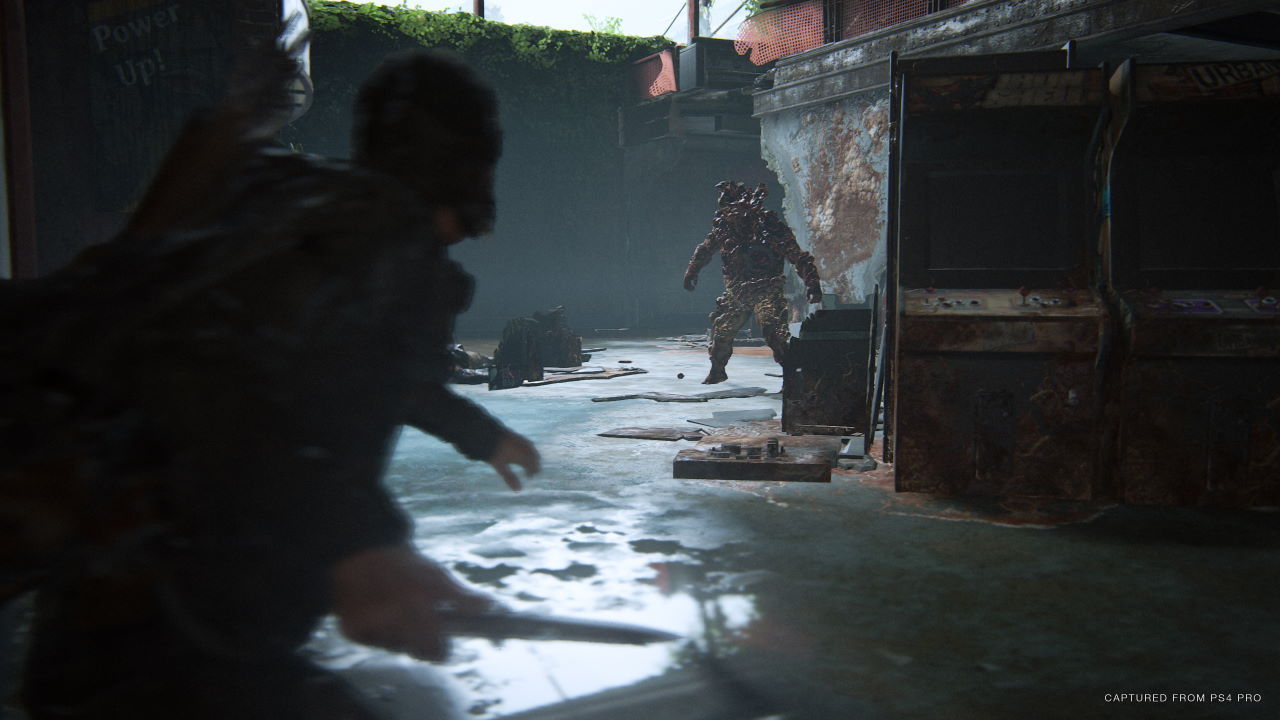 If you’re not in a cutscene then most of your time in The Last of Us Part 2 will be spent fighting. If you’re lucky, the fights will be silent and/or distant. You’ll take out foes without anyone noticing or from far enough away that it won’t be a problem if they do. But what about when things go really bad? What about when you’re right in the thick of it and have to take someone out. What do you do when infected or human enemies are right in your face?That’s when you start punching. Here’s how to melee and dodge in The Last of Us Part 2.

Let’s start with how to avoid damage before we start dishing it out ourselves. There’s a quick tutorial on this within the first hour of the game, but we’ll break it down a bit more here to help out. Dodging is really important throughout the game, so forgetting how to do it can be truly detrimental. It’s pretty simple though, requiring just some precise timing and a press of L1.

Whenever an enemy tries to attack you, just hit L1 and Ellie will dodge away. This sometimes works for bullets, but is best for infected enemies or human attackers trying to melee you. Hitting L1 at the right time will dodge away from the attack and create an opening, at which point you should start using melee attacks.

Square is the melee button in The Last of Us Part 2, but don’t just start mashing it at every opportunity. You need to create an opening by dodging, or watch for an opening. If you move in and just keep hitting Square the attacks might not land or the enemy could deflect them and start a counter attack of their own. Hit them two, maybe three times depending on how they react. If they look like they aren’t that fazed you should stop and try to dodge their next attack to start again.

And that’s how to melee and dodge in The Last of Us Part 2.