Keep your guns and other weapons full of ammo 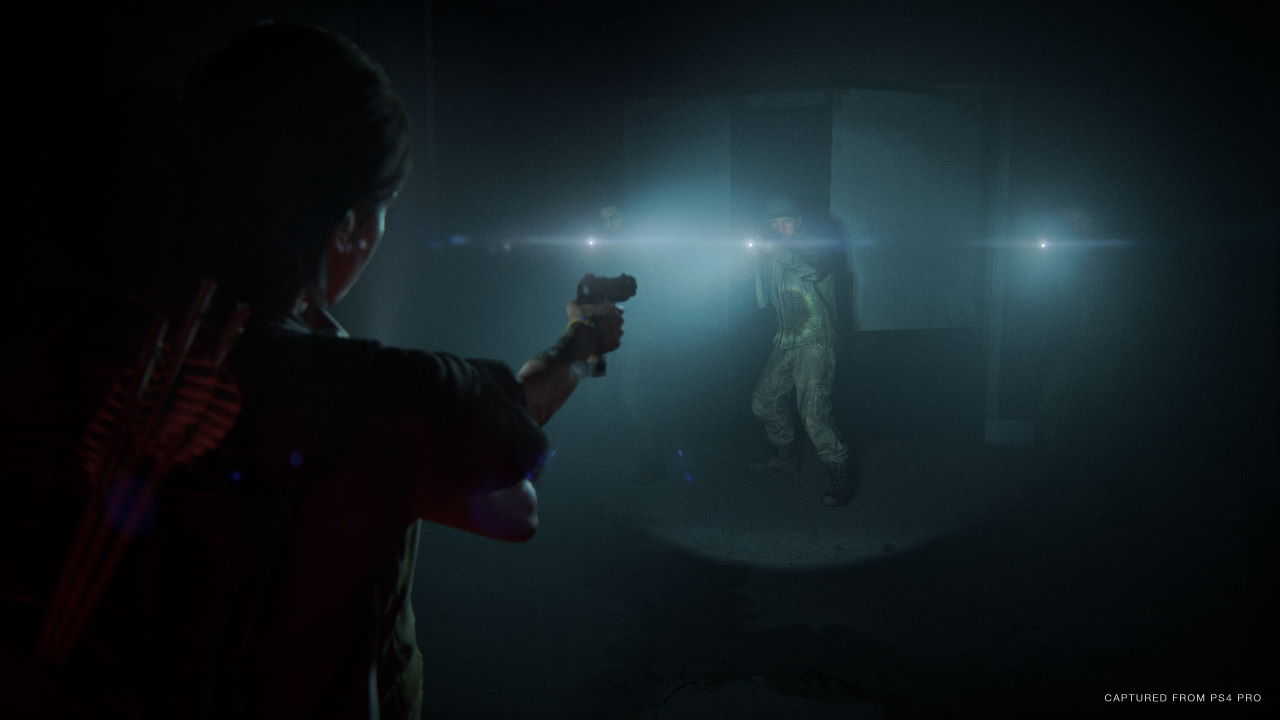 Wrestling with the infected and other humans that want you dead may be the major focus of The Last of Us Part 2, but sometimes to accomplish that you have to wrestle with other things. The environment can be tricky, but your inventory is essential to taking out your foes and surviving the fungal zombie apocalypse. With that in mind we’ve broken down a few of the base concepts of the game, and will now cover how to reload in The Last of Us Part 2.

In other games reloading is simply a tap of a single button, usually Square on PS4. But for The Last of Us Part 2 it is slightly trickier. To reload, select the weapon you wish to refill with ammo (see how to change weapons here), then you actually need to pull the right trigger, R2. This may seem counterintuitive as R2 usually fires bullets rather than putting them into the weapon.

The trick is simply that you aren’t aiming at the time, so R2 becomes sort of a general use button for whatever weapon you have equipped. Pistol, shotgun, rifle, whatever it is R2 will activate it in the current state. If you’re not holding L2 to aim then pressing R2 will instead reload from the spare ammo reserves you have. You can measure this by looking to the bottom right corner where you’ll see how many bullets are in the gun and how many you have extra.

There’s a hard limit on how much you can have inside the gun and how much you can carry, though the former can be raised with certain upgrades. Keeping track of all of this so that you never leave any bullets behind is key to survival in higher difficulty levels. So hopefully now that you know how to reload in The Last of Us Part 2 you can manage all of that better.