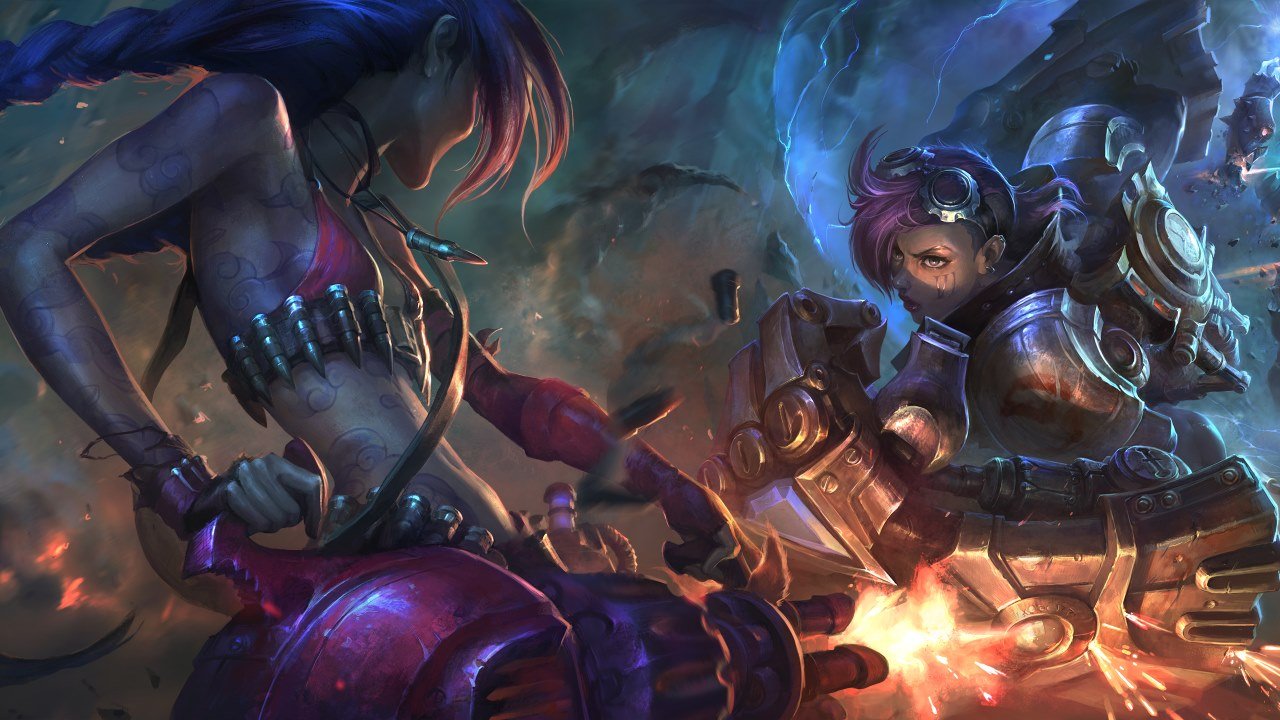 Year-on-Year League of Legends is getting bigger and better. The game that came out in 2007 remotely looks the same these days. The dynamic nature of the game and Riot’s ever-changing perception and vision of the game has made it a massive success. Summoner’s Rift 12-years later count 147 released champions and 997 skins in total, while 2 more champions and a bunch of skins are scheduled will be released later this year.

With patch 9.23 Riot introduced a wave of changes that shook the game to its core. Dragons underwent an impressive overhaul, affecting the map’s landscape while the game became faster and more strategically emphasized around its objectives while Junglers saw a significant alternation to their gameplay. The game now feels faster than ever, significantly decreasing the average game time, while team-fights consistently break throughout the map.

As a result, a new or returning player cannot help but feel overwhelmed by all these changes. Therefore, it is probably more important than ever to stay on top of changes but most importantly evaluate your champion pool.

Characters that saw a staggering amount of play last season are now nowhere to be seen alongside recently released champions. While champions that felt weak are the latest meta’s strongest characters. It goes without saying that LoL is as unstable as spectacular game as one would expect, and although it sometimes feels kind of disappointing not being able to enjoy your favorite champions because it has no place in the game’s current state it also feels offers such large diversity in both playstyles and strategies.

So, without further ado let’s jump into a mini-guide that will help you assess, manage and plan your champion pool for the current and future meta.

What Is A Champion Pool?

Champion pool refers to the number of champions a player is consistently using and optimize around to ensure the highest performance and win rate at all times, especially when it comes to ranked matches. The number will most often vary from player to player based on their individual skill, knowledge, and experience but the optimum number is between 3 and 5. This allows the player to prepare for a number of different scenarios but most importantly mitigate the enemies’ threat through counter-picking. Keep in mind, however, that this number is by no means set in stone as patch updates bring reworks and other unforeseeable changes to the game that less than often require players to strategically adjust to.

Why Should You Have A Champion Pool?

The number of players struggling to climb the ladder is bigger than you think. These players usually resort to account boosting and duo boosting or even give up, not to mention blaming their teammate and Riot for their poor performance usually results in quitting the game altogether. What they fail to realize most of the time is their lack of concentration, progress, and dedication. This is where the champion pool comes into play, not only does it help you build mastery faster compared to other players of the same level but also allows you to enjoy games more because of your high performance, ease of play and in-depth knowledge. You slowly, but surely start to feel more like a pro, mastering your desired or favorite champion resulting in better plays, higher performance, and significant rank improvement.

But where does one begin? The following tips and tricks will help you get started

How To Build Your Champion Pool

Regardless of whether you are a new or returning player, you will have to adjust to the game’s current state, and this will surely take some time until you start playing more confidently. This is your grand opportunity to experiment with different roles, as what might have worked for you in the past might not work now or simply put you might not like it anymore. Like previously mentioned, Riot less than often makes impactful changes that shake and shape entire champion pools and playstyles. Therefore, it shouldn’t come as a surprise that you can’t or won’t enjoy playing as an ADC these days.

Keep an open mind, do your research, watch a few streams and tournaments and soon enough you will have your answer. But do keep this in mind, avoid experimenting in ranked matches as will most likely find yourself failing miserably against more experienced players. Normal matches might indeed be too slow and frequently over the place having summoners fight over the same position or even the same character but they also allow you to experiment with zero consequences, not to mention against odd formats and team rosters. If normal matches are your thing you can always try training modes, which will certainly be quicker but also less competitive.

You practiced and practiced, you tried a bunch of different roles, and you probably concluded in your desired position.  So this next step shouldn’t come as a surprise as it is none other than finding your favorite champion. And no, your favorite champion isn’t the one that has the most skins or the best visuals but rather the one you pick 9 out of 10 times and the one that allows you to perform above average even against hard matchups and counter picks.

This will provide you with the necessary comfort to progress, deal with unpleasant circumstances and experiment while shaping your unique playstyle.

In the rare occasion, you haven’t yet figured your neither your favorite position nor champion you shouldn’t feel too bad about it as many-a-times players change and adjust their roles based on the level of competition. The fact that you managed to escape elo hell as a Mid-laner doesn’t mean that you will be able to out-perform your gold opponents. Therefore, it is wise that you focus but also keep your mind open in new possibilities. For that reason, champions capable of filling more than one position or having more than one playstyles are highly desirable.

Your favorite champion will not always be available or at your disposal. It will more than frequently get banned, picked by the opposing team or even picked by another member of your team. Consequently, you will have to resort to another champion to play the game with. Ideally, you should have an x number of champions that fit the same role and playstyle, but if that isn’t the case your best chances lie in the champion that similarly to your main pick allow you to play the game competitively and with greater ease.

A large number of games are decided based on matchups, and most importantly on counter picks. In fact, the decision-making process is so important that even tournament games are decided before they even start. Having a couple of counter-picks at your disposal will help you not only to counter the first pick but even counter another counter. Because it isn’t just about you but also about your team. Counter picking helps you mitigate weaknesses and balance the game in many ways. From contesting objectives to pushing, denying farm, and even turning seemingly lost games.

Have a Secondary Role & A Back-Up For That Role

Ever since Riot introduced the second role slot it made things much easier for most players. Trying to coordinate using the in-game chat can be trickier than you think. The clock is ticking, decisions need to be made and your team composition is shaken by your opponents’ bans and picks, not to mentioned those frustrating situations where you are assigned a third role.

Regardless of the situation, you owe to be ready both for your own and your team’s sake. Similarly to the steps previously covered, you now have to find your secondary role and your favorite picks as well, luckily it should be far easier than it used to be as Riot’s efforts of making a more diverse game have come into fruition with most champions now being capable of filling more than one positions and in some rare cases be a well-rounded pick regardless of role and position.

Have an Auto-Fill Option

Like already mentioned there are those uncomfortable and annoying situations where you are randomly given the autofill. No player really likes that but one way or another needs to be done. So keep that in mind as you might not have such a large pool that allows you to fill multiple positions. Your options are to either play a champion you own and like in an unconventional way or a couple of champions that better serve all your needs.

On another note, depending on the region and level you are playing at certain roles are easier to land say for example Junglers and Supports are less popular amongst players while Middle and Top are heavily occupied. This could also help you find your desired position based on the circumstances.

Finally, every once in a while you will come to realize that something isn’t working the way it used to. This could be attributed to a number of reasons such as champion nerfs, changes in meta and poor performance. The last part can be a tricky one as players love good ranking but fail to realize how stagnant they have become or how unappealing their favorite champion and pool has become.

Thankfully, there are a number of things you can try until you find your balance again. For starters, you can go back and try old favorites that might have fallen out of meta but are now back. Then you can refresh your champion pool with the addition of some new and latest champions, or you could simply change position and playstyle. In a dynamic environment, you ought to be flexible and quick on your feet. If something doesn’t work try something else before it is too late, you might feel surprised to see what difference such simple actions can make.