Live A Live Release Time: When Does the Game Unlock on Nintendo Switch?

When can I start playing Live A Live? 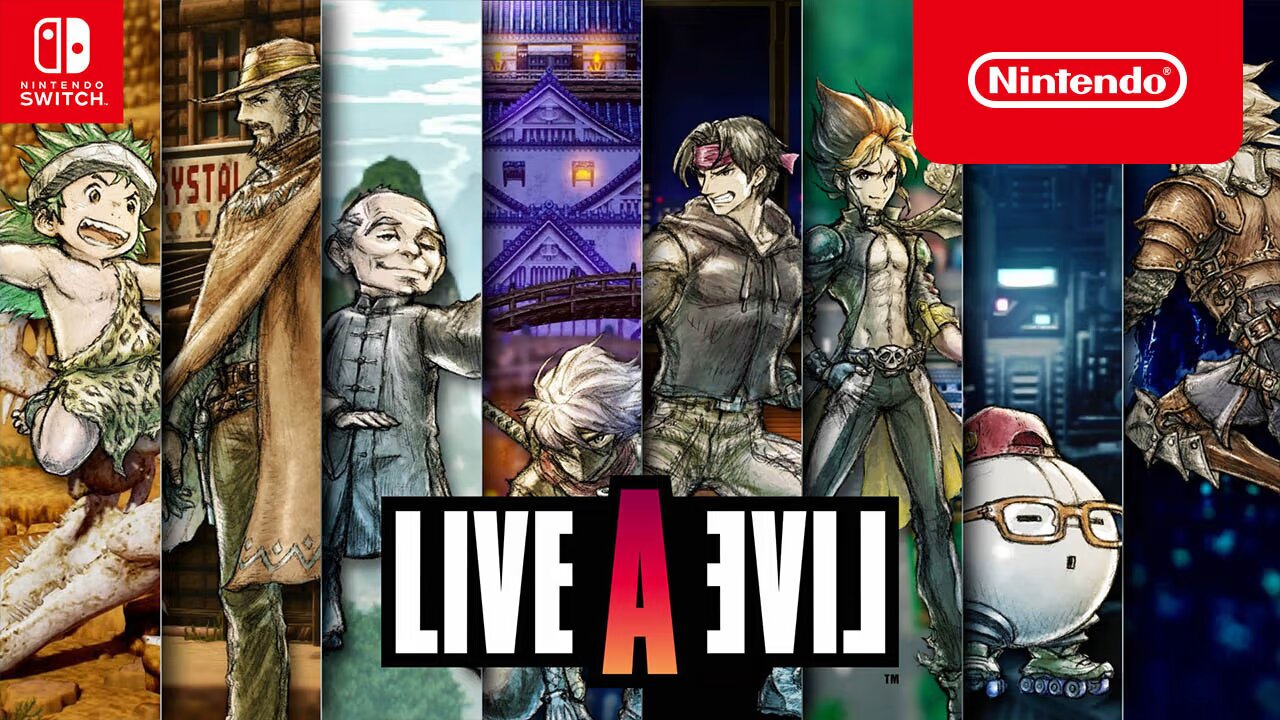 Live A Live, the remake of the 1994 RPG hit that only came to Japan, is almost here. With its HD2D art style which has gained popularity since Octopath Traveler, Live A Live also boats an incredibly unique RPG experience. In the game, you’ll play through eight timelines, all with their own very unique storyline. Here is the release time for Live A Live.

Release Time for Live A Live

Live A Live is releasing on July 22, 2022. While the exact release time has not been revealed, you can expect Live A Live to unlock at 11:59 p.m. in your local time zone. You can pre-order and pre-load the game now on Nintendo Switch. Simply head to the Nintendo eShop and purchase it.

The final Live A Live trailer has been released which gives us a glimpse at what we can expect from the game. Whether you are excited to play as a ninja in Feudal Japan, a cowboy in the Wild West, or a caveman in a land before time, Live A Live will definitely be an epic adventure.

Fortunately for you, you can play a demo of Live A Live right now. All you have to do is go to the Nintendo eShop, search for Live A Live, and download the demo. The demo features a few of the beginning moments of three of the stories. The three stories in the demo are Imperial China, Twilight of Edo Japan, and the Distant Future. Your progress made in the demo will cross over to your progress when the game releases.

If you are looking for more Live A Live content, be sure to check out our Live A Live page. Once the game releases, we will have a review and guides for you to enjoy.

Live a Live will be released on July 22 for Nintendo Switch.

Attack of the Fanboy / GAME GUIDES / Live A Live Release Time: When Does the Game Unlock on Nintendo Switch?