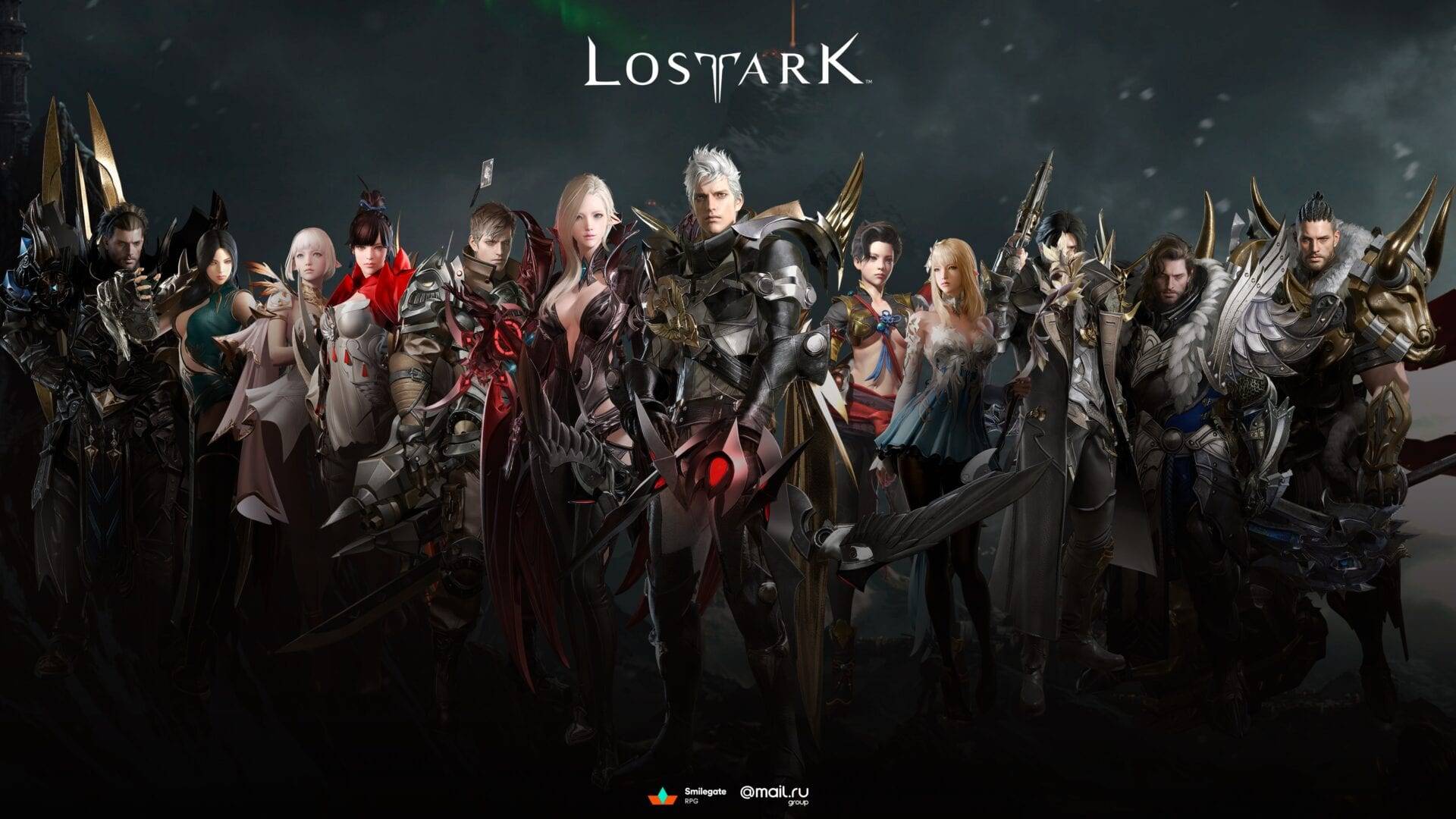 February 8 Update has arrived for Lost Ark, and here’s the full list of changes and fixes added with this patch. This new update is the first-ever update for the game and brings a new welcome challenge feature which basically serves as a guide for players through optional missions. The Lost Ark February 8 Update even adds three new islands and co-op quests for certain islands as well as Dungeons and Raid content. So, without wasting any more time, here’s everything new with the Lost Ark February 8 Update Patch Notes.

These are all the major changes added in the Lost Ark February 8 Update, courtesy of the game’s official site. Keep reading on for the full list of patch notes.