Madden 21 – How To Stop Screen Passes 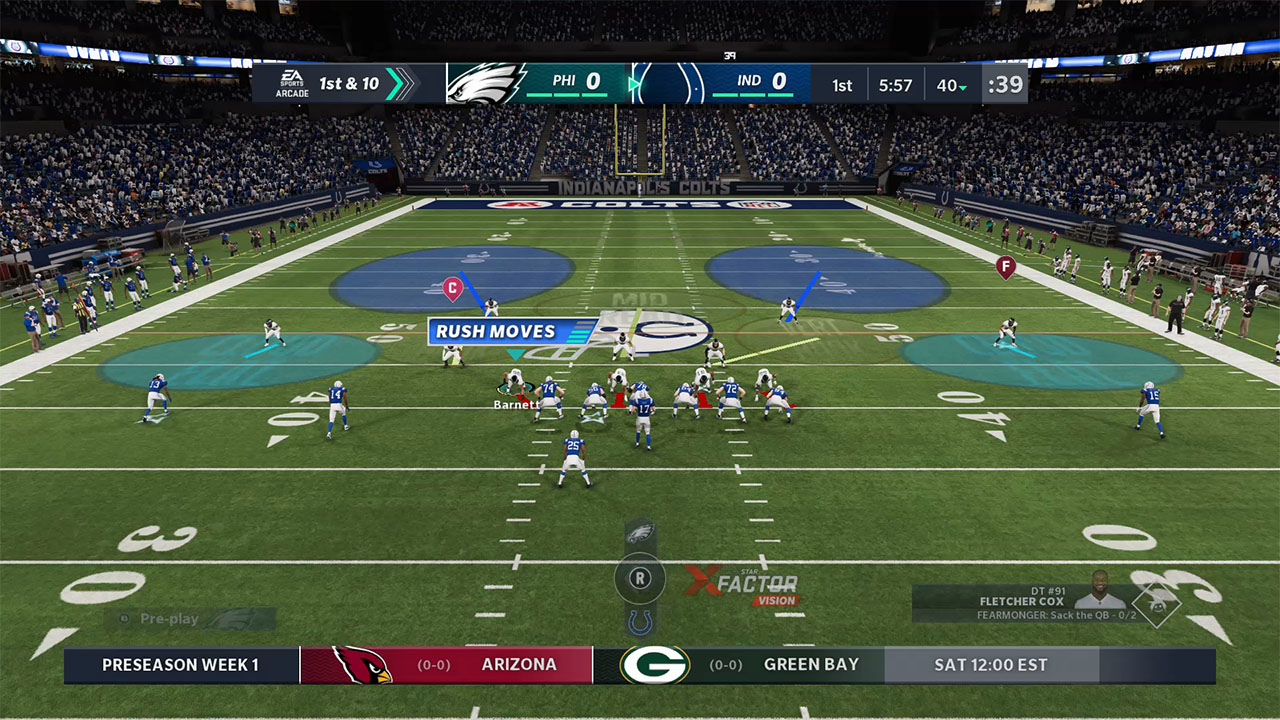 The idea of the screen pass in football is an interesting one, as it sort of combines the passing and rushing game together while also going against the grain in another way. Screens are an excellent way to counter the blitz, but they can be very difficult to stop at times on the other side. Like many of the play types in Madden 21, there is no guarantee way to stop screen passes, but we have some tips to try and help out.

How To Stop Screen Passes

The way a screen pass works is that the offensive line that is supposed to be blocking the incoming defensive lineman and linebackers instead let them break through and come right for the quarterback. At this time, the running back, wide receiver, or tight end that the play is setup to get the ball to will get around the defenders quickly and should be open for you to throw to. Screen plays are best utilized as a surprise maneuver when the opponent is blitzing every play, but it can also be deadly if you don’t know how to stop it.

First of all, the area you are going to want to focus on here is in the flat. This is where the plays typically end up and you want someone to be there and ready. If you’re playing a typical Cover 3 defense or something, the defenders will be back too far and leave too much room for the player that gets the screen to get at least a first time. This is why you want to have players covering the flat on at least one, preferably both sides. They may still be able to get around you, but this will at least slow them down usually.

Another option to try and stop screen passes is to move to a man defense. Zone defense is reliant on covering certain areas of the field specifically, but man defense will have each player be responsible for one of the other offensive players on the opposing side. By using man defense, there will be a player specifically designated to follow the player that the QB is trying to get the screen pass too. This also is no guarantee if they can juke past the defender, but it forces them to be more on their toes.