Madden 21 – What is TOTW in Madden Ultimate Team?

Check back every week. 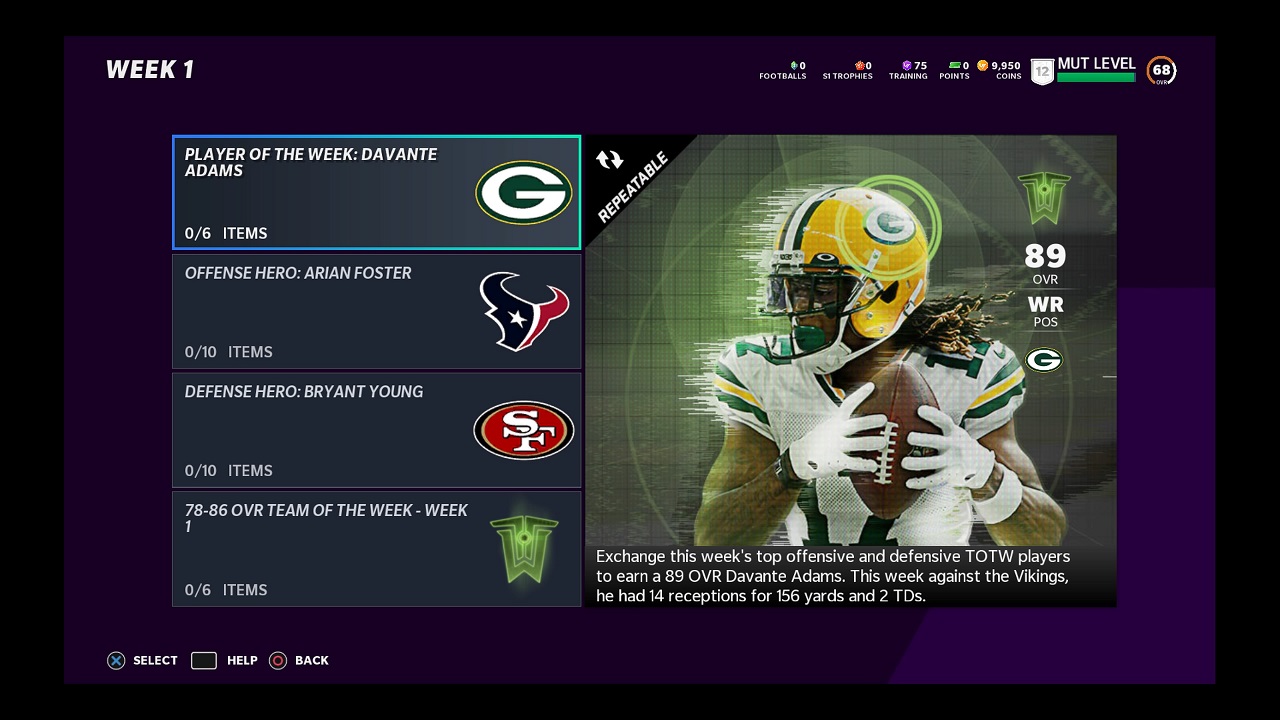 Madden 21 released last month and once again brought back the ever popular Madden Ultimate Team game mode, also known as simply MUT. This card collecting mode is the one that will keep you coming back all throughout the year to better your team with new cards. EA Sports implemented something known as TOTW in the past as a reason to keep coming back and it is once again back in Madden 21, albeit with some changes. Newcomers may have no idea what this actually is or means, so this should explain that for you.

What is TOTW in Madden Ultimate Team?

TOTW is back once again in Madden 21, which stands for Team of the Week. Madden Ultimate Team also implements Team of the Year at some point too, but Team of the Week clearly is something that occurs every week.

Each week, EA Sports will pick a team of players that are classified as Team of the Week players that will then be found in packs that you can purchase in the game with in-game currency or buy outright if you want.

In the past, the players picked for the TOTW were all based on the prior week’s performance. However, Madden 21 has changed things up a lot by doing a mix of things. There will be now be a collection of players each week that is a mix of both modern and legacy.

The legacy cards are both an offensive and defensive Hero card, which is based on legendary performances of the past. For instance, the first week offensive hero player is Arian Foster, while the defensive player is Bryant Young. There is also a Limited TOTW card that is for a player that is still playing in the league, but is based entirely on a breakout performance in the past.

Modern cards are also handled in a few ways as well. There is a specific Player of the Week that is entirely based on the previous week’s action that you can collect. From there, EA Sports has also picked some other top performers from this past week that will be able to increase by +1 OVR with a Power Up beyond what they were able to do before. These are not exclusive new cards to collect, so they will not be as important as the others for sure.

When you get on Madden 21 each week and head to Madden Ultimate Team, you will also find new challenges for you to take part in that can help you earn new TOTW cards. Some of these are built around earning other TOTW cards to then trade in towards others, so its very worth getting them all each week.

There’s certainly plenty to do with TOTW that will keep you coming back each week, so this is something you’ll want to keep doing throughout the year to better your MUT team all around.