Who showed out this week? 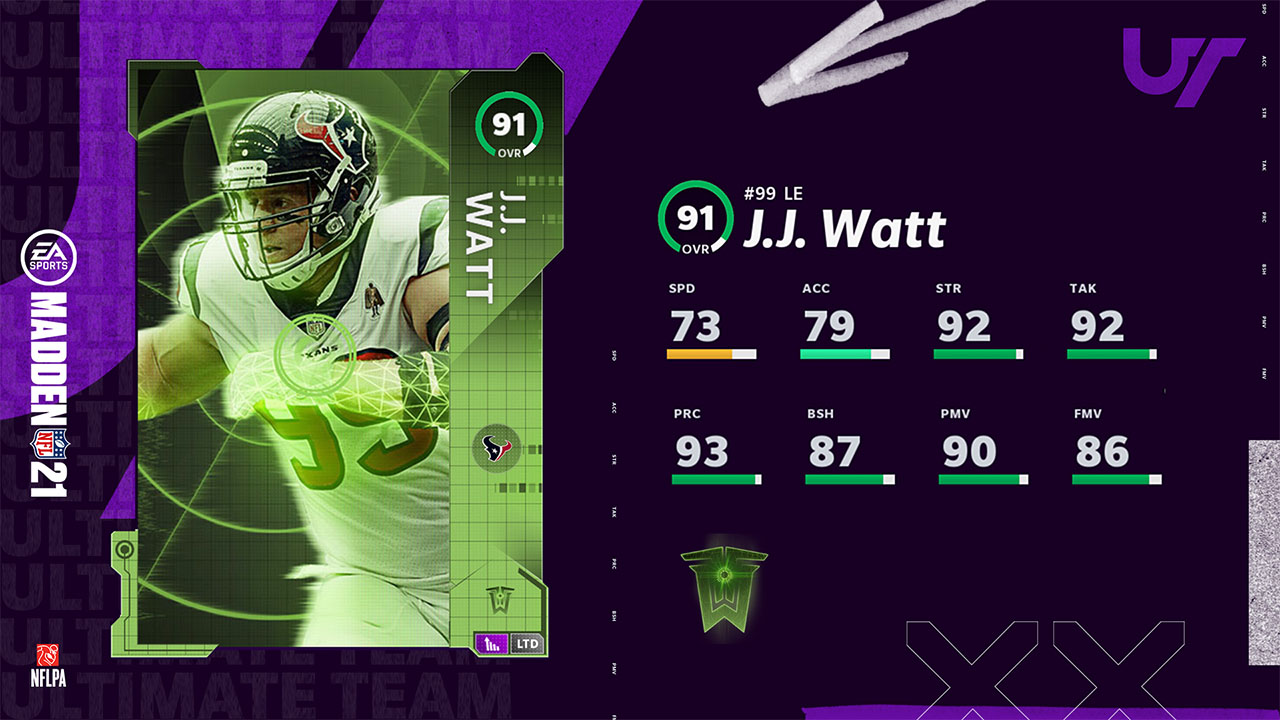 The third week of the NFL season was an interesting one, which was capped off with a fantastic Monday Night Football match-up between two of the best teams in the league with the Baltimore Ravens and Kansas City Chiefs. In fact, one of the players in that match-up performed so well that they ended up getting a power-up as a result that led to a last minute change with the week’s TOTW lineup.

Who Are The Team of the Week 3 Players?

Once again, Madden 21 changed up how the TOTW is setup within Madden Ultimate Team. Instead of having focus on just current players, this year’s version focuses on a mix of both modern and legacy players through a few different positions. We have the overall player the week from this week, an offensive and defensive player from the past, a limited time player that is still active in the league that had a fantastic performance in a past corresponding week, and then some other standouts from the week that receive power ups rather than brand new cards.

We also have a number of other top players from this past week’s action that will be available as player collectible power ups for their existing cards. The overall power up for two of them were not revealed by EA Sports directly like the others, so we’ll have to wait and see on those. As before, these can be found within the TOTW packs in the game, so keep an eye out for them, which are as follows:

As always, you can also trade in the cards related to power ups to collect them, which are as follows: