Get the best bang for your buck with this guide in Madden 23! 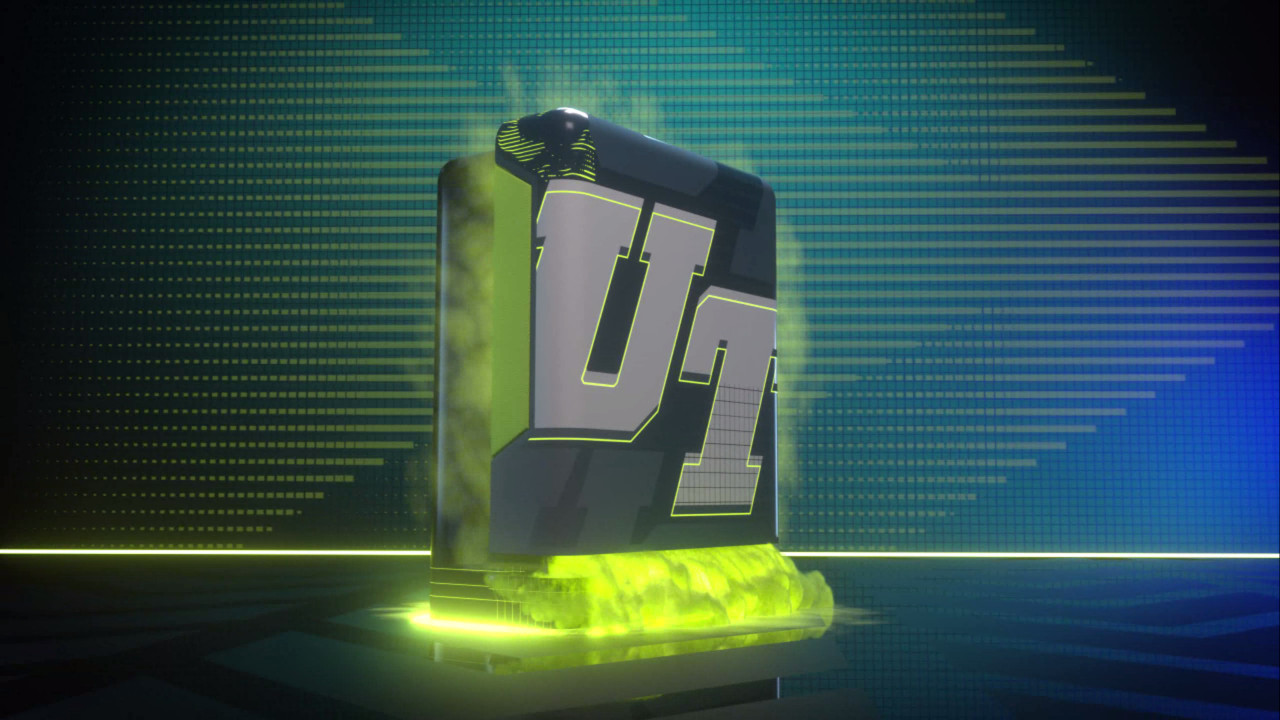 Madden NFL 23‘s Ultimate Team function features a card system allowing you to build a mighty roster with which you can dominate the field over time. Your initial lineup will be modest, even disappointing, but you’ll soon get enough packs to build up your starter and backup players to something truly excellent. However, some cards are ultimately more value being sold rather than as an asset to your team and can provide valuable training points or coins at a rapidly increasing value based on their stats. Read on for our guide on the Madden 23 Ultimate Team Quicksell Values! 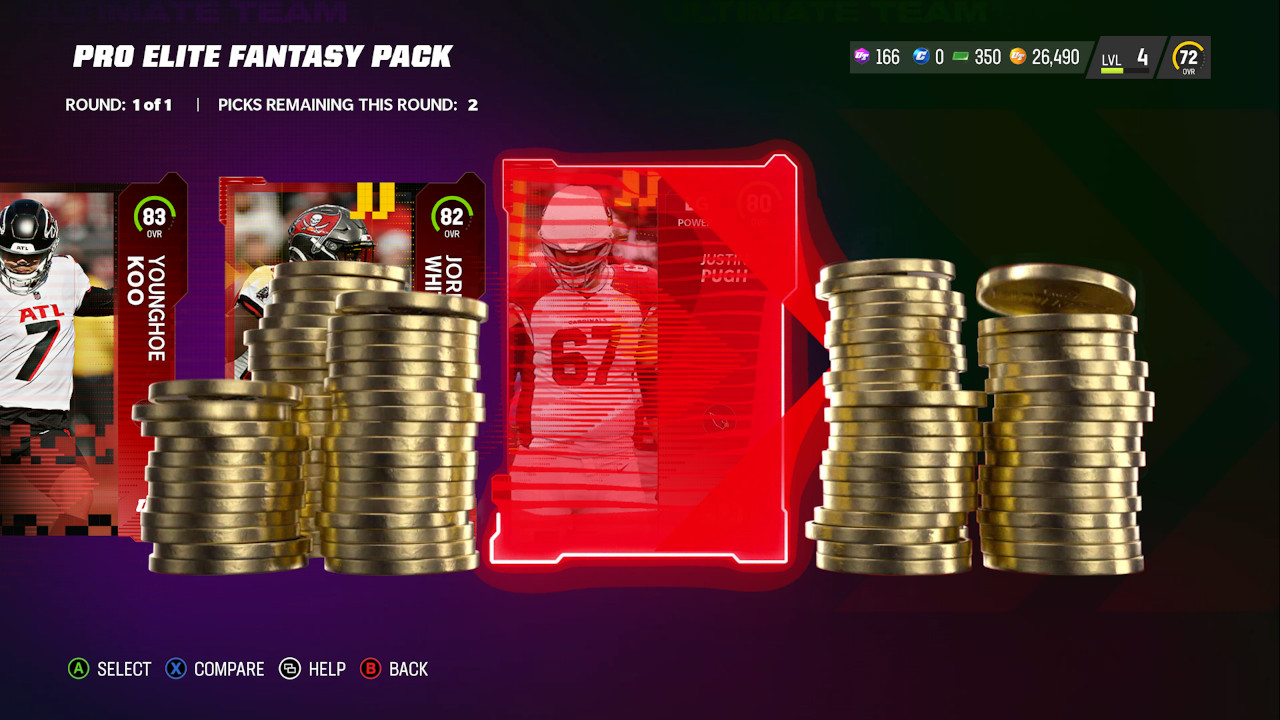 Please note that every card will have 1 of the 2 different types of values, Training, or Coins if they are sold, and only cards with ‘Platinum’ in their description will quicksell for coins in Madden 23. Platinum cards are a special designation for elite players, and the lowest OVR (Overall Rating) a platinum card will have is 80. That being said, non-platinum cards can reach that rating or higher, but ‘Gold’ or lower will only yield Training points. Both are valuable for different purposes, with coins giving you access to auctions and valuable cards as well as packs on the marketplace, while training will unlock skills for the player cards. Read on for our lists below!

The lowest OVR you will see in your roster is a 68, and quickly selling these team members will yield a measly 2 training, for instance. Once you cross the 83 OVR threshold, however, you’ll see some immense scaling that’ll get quite the payout in training points. These points can be used to upgrade players, or for purchasing players, fantasy packs, or more on the marketplace, so check out the values for your cards as shown here:

For platinum cards, such as those obtained from Core Elite packs, you’ll see some great quick sell values, and go from between 80 and 88 OVR, with a noticeable scale of pricing. However, some players might have more use for these than you could, and you should never outright discount the auction option. You can set a fairly competitive price and get a potentially greater reward using the auction function. But for those looking for a quick sell and to get their coins efficiently, check out this list of values:

So there you have it, this is our coverage of Madden 23 Ultimate Team Quicksell Values! While you should also consider the auction function if you’re willing to spare some extra time to get a better return on investment, the quicksell function is great when you know what you’re getting. Be sure to check out our other guides for this game!