A new update for Madden NFL 22 has arrived, and here’s the full list of changes and fixes added with this patch. The September 23 patch for Madden 22 focuses on changes for Cover 3, which is one of the most popular coverage types among Madden players according to EA. This is just the first step in improving coverage in Madden 22, and future updates will include improvements to Flats and Curl-Flat zones among other things. Here’s everything new with the September 23 update for Madden NFL 22.

DEV NOTE: The Gameplay portion of this Title Update is focused on Cover 3, one of the most popular coverage types among players, and aims to address the top pass coverage points of feedback from players. As we discussed on Good Morning Madden, we are targeting specific aspects of pass coverage like Flats and Curl-Flat zones in our next Title Update among many other updates to Madden NFL 22 overall. 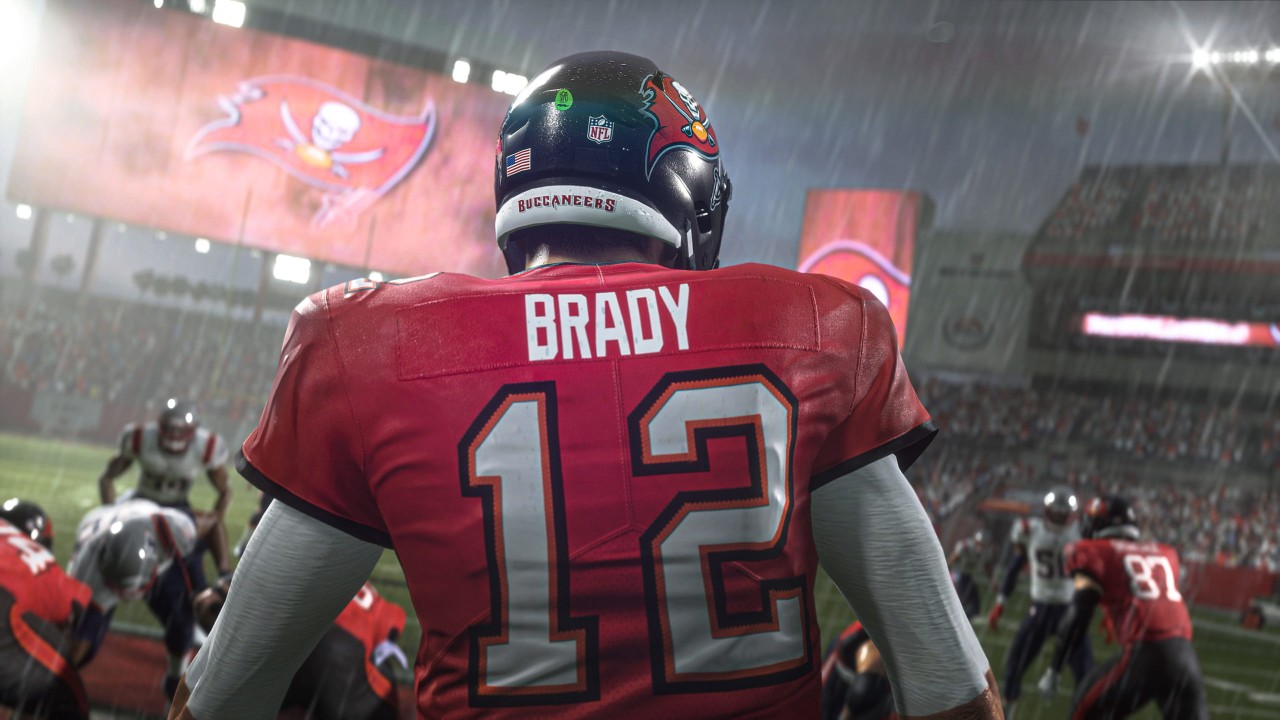 We weren’t too happy with Madden NFL 22, awarding it 2.5/5 stars in our review. We said “All in all, Madden NFL 22 is ultimately disappointing. Even after all these years, it still feels like EA is coasting on its exclusive rights to NFL simulation football.” This update seems like a step in the right direction, but the game still has a long way to go before fans will be fully satisfied with the title.

More updates are coming for Madden 22, including an overhaul to the Franchise scouting system. This update was initially supposed to launch sometime in September, but the month is nearly over and the patch is nowhere to be seen.

In this article:Madden 22 Guides, Madden NFL 22

Update 2.01 has arrived for Madden NFL 22 and here are all the changes and fixes added with this patch....

Update 1.04 has arrived for Madden NFL 22, and here’s the full list of changes and fixes added with this...

Madden NFL 22 may have just come out, but work is still underway to keep the game stable for the...