Mafia 3 Guide: How to Save Cars 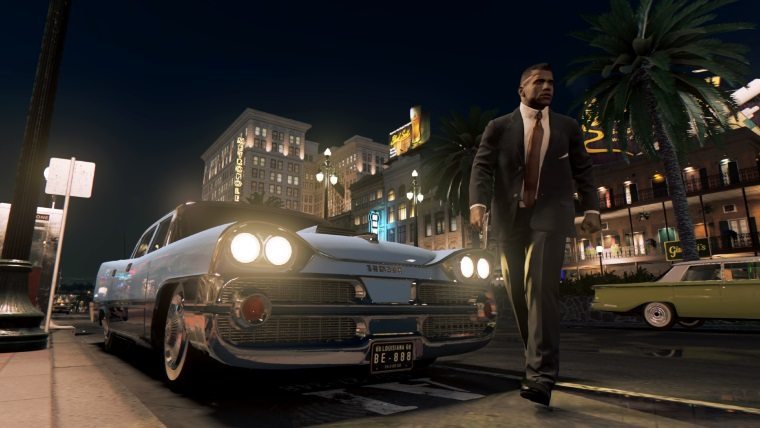 Mafia 3, like most open-world games, has you stealing, driving, and otherwise using cars throughout a major portion of the game. While these things are a bit disposable in the world of the game, sometimes you grow attached to a particular set of wheels and want to keep it. This has prompted a lot of players to ask how to save cars in Mafia 3. Unfortunately there isn’t any good answer to that question, as the developer has essentially made it impossible to save cars in the game. Still, there are some options for having whatever car you want, ready to use, when you want it.

Once your car randomly disappears from the world, as they are wont to do, you can open up your weapon wheel and select the car there (this should unlock for you a short amount of time into the campaign). Selecting this will bring up the cars that you have available to call in. Choose one of these and it will appear near you, ready to drive away.

But what if there’s a specific car you want? Well, you don’t have a ton of choices. You’ll start with any pre-order bonuses that you earned, and you’ll unlock a few other cars throughout the campaign. There are also other cars available to be unlocked via various missions. You’ll just have to complete them to see what car you might get.

The hope is that this is not how things will be in a few days, weeks, or months. Players are dying to know how to save cars in Mafia 3 (which is why we’ve created this guide), and the fact that the answer is “you can’t” is very frustrating. There is no doubt that the developer is aware of the concerns and criticism and will hopefully be working on a patch or update to deal with the problem. When they do, we’ll be sure to update this guide, so keep an eye on it for more info, hopefully soon.

Home / Game Guides / Mafia 3 Guide: How to Save Cars