Maneater – How to Beat Alligators and Other Predators

Sometimes you're the prey 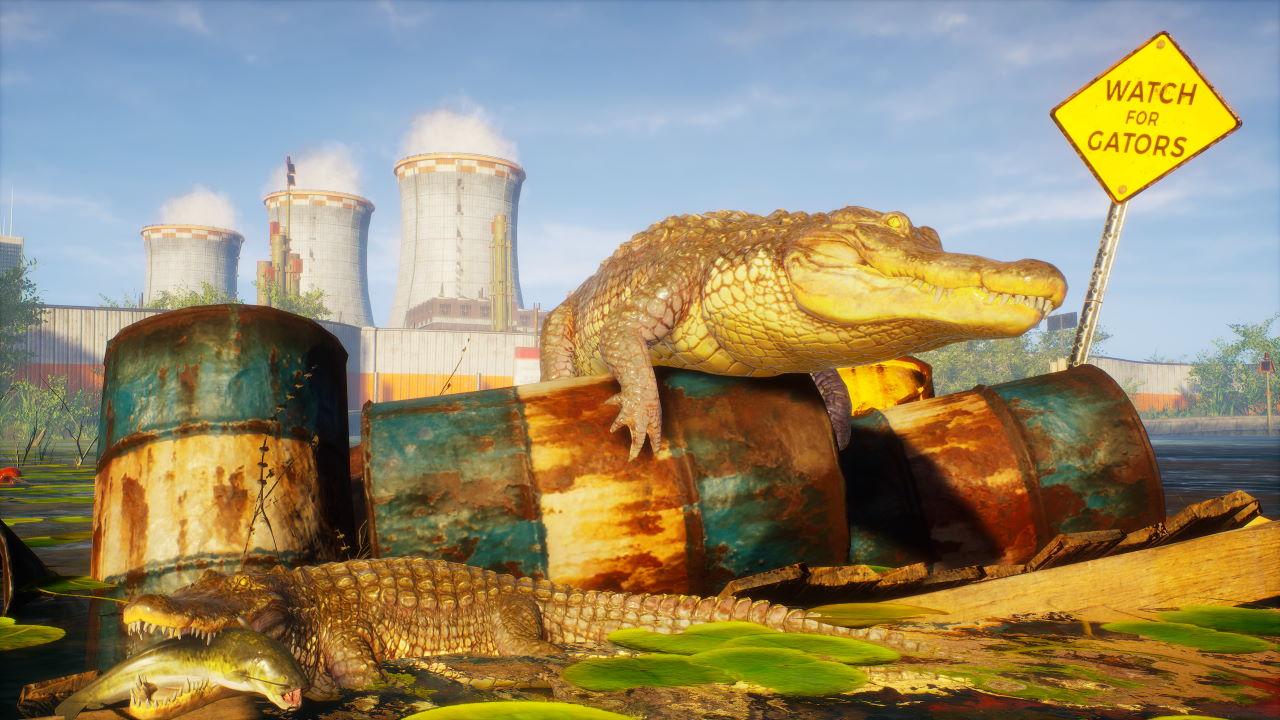 In Maneater you are the apex predator of the seas: a shark. Or at least, you will be the apex predator one day. There’s a lot of bigger fish and other creatures out there right now though who can take you out rather quickly. Early in the game this is the dreaded alligator, which haunts the shores of Fawtick Bayou and pesters you whenever you try to steal one of their turtles. You need to take them on though, and thankfully the lessons learned by beating them are important for other predators such as barracuda, sharks, and whales as well. Here’s how to beat alligators and other predators in Maneater.

How to Beat Alligators and Other Predators

The key to beating alligators and any other predator in Maneater is to always be mobile. They each exhibit pretty much the same pattern of attack, taking a beat to prepare before lunging toward you. If they hit, you take damage and they repeat. If they miss, or you move in early, you can turn things around. The key is to watch for them to glow brightly, indicating that ti’s time to attack. They do this before charing in for some attacks, or after missing them.

Keep on the move, watching them as you swim around and avoid any nearby dangers. When they either charge up to attack you may go in and hit them with either a tail whip or bite, but typically it’s best to wait for them to lunge at you and evade to make them miss, giving you more of a chance for a hit. The window of opportunity is small here, so make sure you don’t overcommit and end up getting attacked yourself. If you do, just heal up a little bit and get back into the fight.

Repeat all of this and you’ll quickly understand how to beat alligators and other predators in Maneater.

Home / Game Guides / Maneater – How to Beat Alligators and Other Predators