Maneater – How to Swim Faster

There's no sprint while underwater 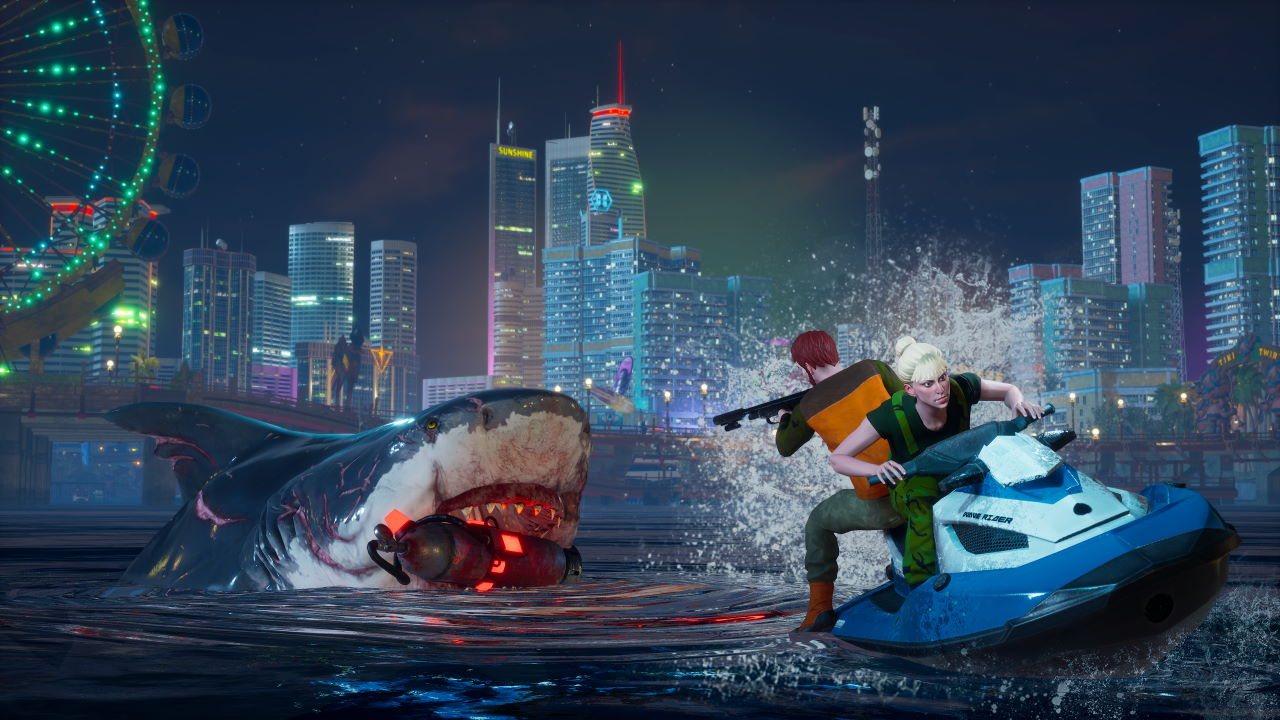 Maneater is all about feeling like a strong and powerful shark. Prowling the ocean floor, looking for any fish or other creatures to chomp down on. But to find them you need to move fast sometimes, and the default speed is a bit slow, especially for the tougher enemies to come later in the game. Normally there’s a sprint button in video games, but how do you sprint while underwater? You don’t, but there’s something almost as good. Here’s how to swim faster in Maneater.

How to Swim Faster

Instead of sprint you have a lunge. This simple and easy move pushes your forward, prepelling yourself faster with your tail. You can manage it by pressing LT on Xbox One, L2 on PS4, or Shift on PC. And just like sprint in normal games, if you hold this down you should swim faster than your normal speed. It’s not a marked increase, so you might wonder if it’s doing much, but you do move at least a little bit faster, and it’s the only option available.

I did find it easier to randomly press the button now and then to propel myself again, which seemed to make me swim faster overall than if I just held it the whole time. It’s tough to tell though without precise measurements, so just do what feels comfortable for you. It does seem like a faster swimming options should be available, and there may be unlockables or upgrades that handle this for you, though most will just increase either your base stat or the lunge speed, so you still need to know how this all works for them to function.

So that’s how to swim faster in Maneater. Now that you know you should be able to chomp down on those wily seals with ease.