Mario & Luigi: Paper Jam Guide: How to Level Up 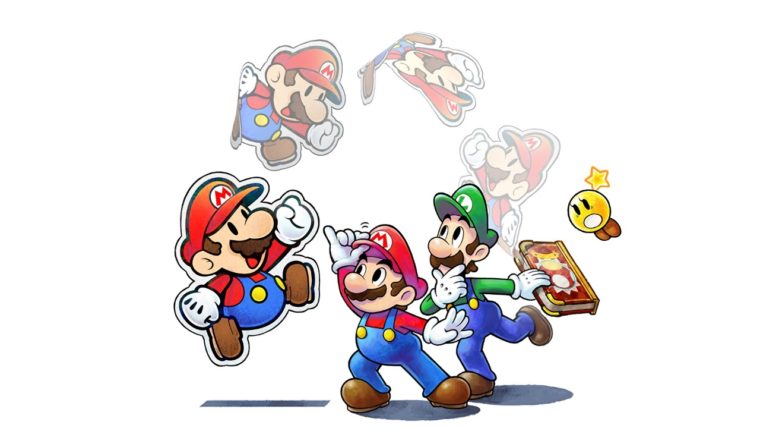 The Mario & Luigi series has continued the tradition of RPG Mario games by having the characters level up throughout the adventure, making them more powerful, and creating a richer experience for players. In past games you could level up throughout the adventure, and apply bonus stats as you do, but that seems to have been trimmed back this time around, in favor of a much more streamlined level up system.

In Mario & Luigi: Paper Jam you really don’t have to worry about leveling up all that much. As you play the game and go through combat you will earn XP that will boost your stats once you reach a certain level. To do this, you don’t really have to get involved, as you don’t pick individual stats to boost between levels. Instead, just play the game, and eventually you will level up.

Of course, you can influence how often you level up in Mario & Luigi: Paper Jam. Combat is the main element that gives you XP, so if you want to level up easily, you’ll want to get into as many fights as possible. Revisiting areas that were formerly cleared can usually yield a few encounters, so just wander around a bit if you need to get some extra XP. One thing to keep in mind though is that any character who has been downed during combat won’t receive XP if you don’t revive them before the end.

While leveling up in Mario & Luigi: Paper Jam has been simplified, there are still ways you can control how your character plays. Gear is the main way to do this in Mario & Luigi: Paper Jam, with different clothing options for each character. Just head to stores as you find them, searching through their inventory for new items that will boost the stat you want. Each character has their own set of gear, so focus on what character you want to boost, and which stat, and you should find some good stuff on your way to Bowser’s Castle.