Mass Effect Legendary Edition: How to Get New Armor

See how to get some new outfits for your character 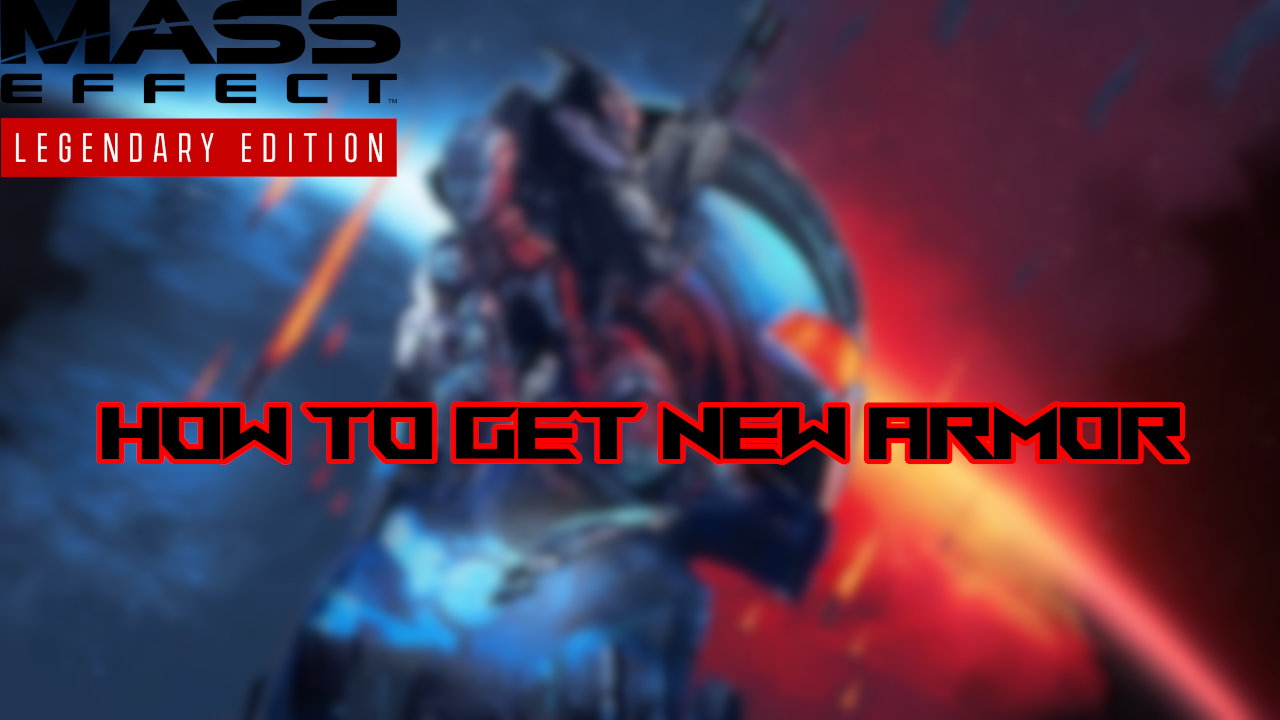 Finding new armor in Mass Effect Legendary Edition feels the same as in any other action-RPG out there. The more you collect and the better it is, the stronger you get. It is as simple as that. Or it it? Between the three games that are included in this massive collection, the way and method to get new armor is different from one game to another, but for a good reason. To see what exactly I’m talking about, check out below.

How to get new armor in Mass Effect Legendary Edition

To start things with the first entry, Mass Effect 1, gaining new armor is rather simple. You progress through the story and the game itself, and as you are completing missions in the field, you may find randomly generated armor in containers and certain places. Stats of any armor you find will be pretty much different, letting you in the hands of the RNG god as to what you will get. Additionally, you can buy some new armor through the many vendors the game has, so you can actually control, up to a certain extent, what you will be wearing as you fight Reapers. Don’t forget that you can also equip your squad members with new armor, so take that in consideration as well.

Completely changing things from the first title, Mass Effect 2 and 3 have a completely different way of providing you with new armor. Instead of finding random loot in the world, you will now be able to both find and buy specific armor pieces, that are part of a certain set each. Each set provides different bonuses to the character, usually tied to a specific class as well. A Biotics user will want a set that enhances their corresponding abilities, and so on. There is actually a good amount of different sets you can get in both of these games, so not having randomly generated armor doesn’t feel at all as a drawback. In fact and in my humble opinion, knowing what exactly you will get from each armor, works best when you try to complete a certain build. They are customizable to a degree as well, so it’s not like they completely take away the option to have your characters personalized as much as you want.

Whatever method is that you prefer, getting new armor in Mass Effect Legendary Edition is a blast, trust me. I can’t even remember how many hours I’ve put in Mass Effect 3, to think of which sets works the best with my setup, both in single and multiplayer modes. In any case, that is all as to how you get yourself some new armor, so good luck getting the ones you are seeking out!