The Geth construct can be recruited as your ally 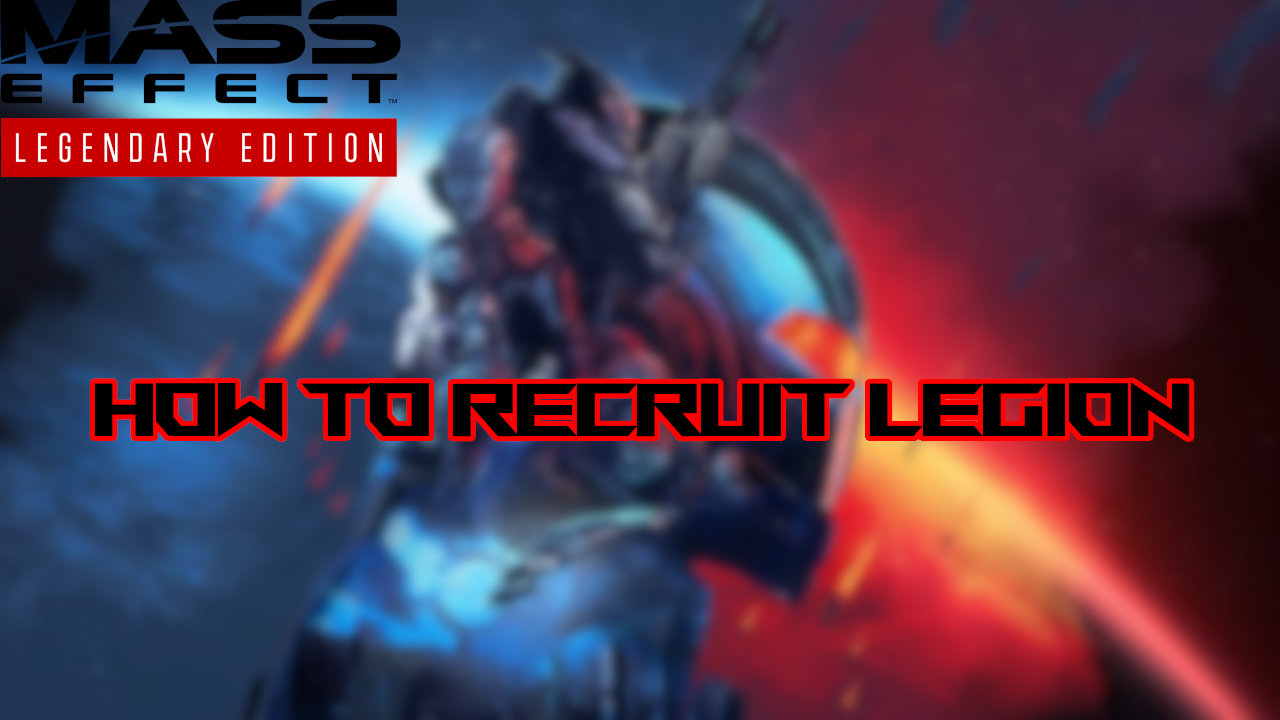 The Geth construct Legion is a unique character that you can invite and join your crew in Mass Effect Legendary Edition. Legion becomes available in Mass Effect 2 to be precise, and it is by far one of the most controversial squad members you can have. After all, Geth is considered as the enemy and having one of their own bots inside Normandy would for sure feel uneasy. That said, Legion ends up being a very strong member of your party, so let’s find out how you can end up recruiting the Geth robot.

How to recruit Legion in Mass Effect Legendary Edition

Legion is unlockable in Mass Effect 2, and before anything else, you first need to reach the point where the Reaper IFF mission becomes available. It is a task placed from The Illusive Man himself, and his request is to track down the IFF object with goal to pass through the Omega 4 Relay, continuing the events of Mass Effect Legendary Edition.

As you progress through the mission, Legion is going to be a recurrent encounter up until he is taken down by the Husks. Completing the mission will end you with bringing Legion back to Normandy, with players deciding its fate. You can either reactivate the Geth machine and see what to do with it, or simply sell it to Cerberus and be done with it. As you would imagine, if you end up selling Legion the option of having him as a party member is forever and permanently gone. The reward is 50.000 Credits, so in my opinion, this amount of money is not worth it than having a very unique character being added to the roster of your more typical crew members.

If you actually re-activate Legion instead of selling him to Cerberus, after an interesting dialogue the Geth robot will join your squad. The interactions with other crewmates are interesting to say the least, so enjoy having a Geth killing machine as your ally and make sure to take advantage of its highly efficient firepower in the battlefield.