Miitopia: How to Get a Horse

An unexpected friend can join your journey 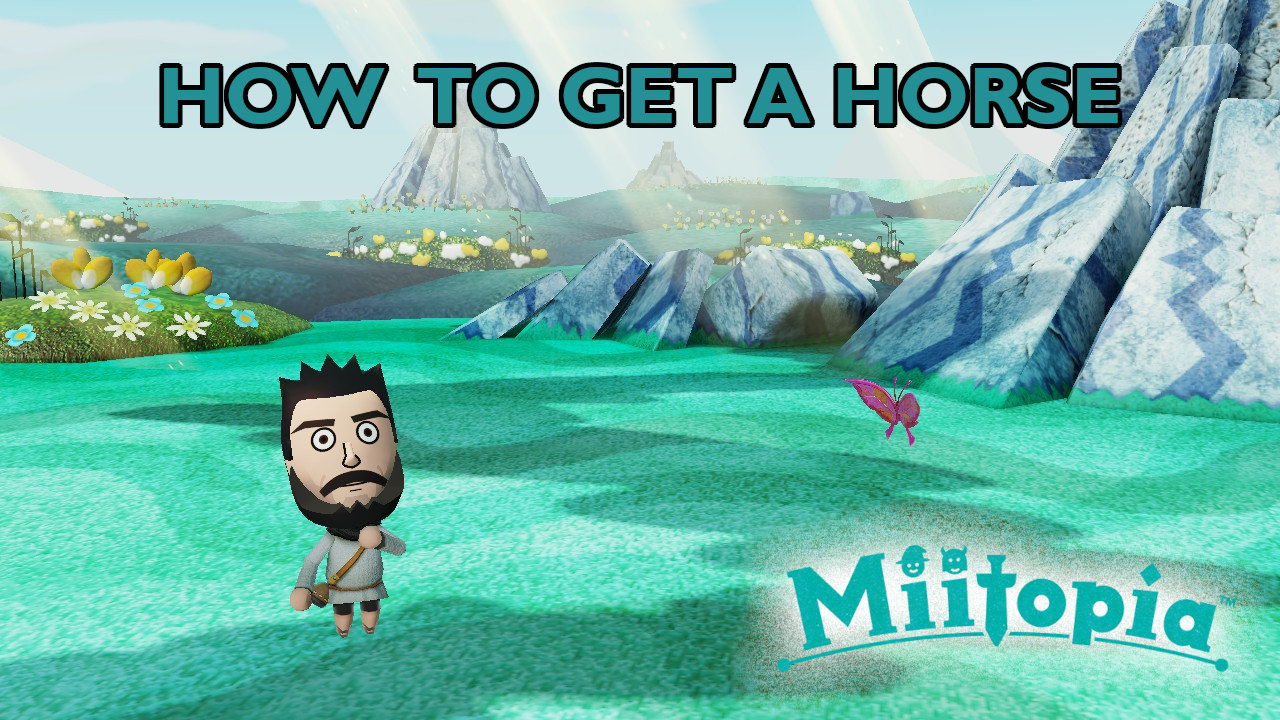 Out of all the possible and quirky allies you can get in Miitopia, a Horse is something no one would expect at all. But you do gain a horse as a trusty ally after a while in your adventure, and not only it is highly customizable in regards to its appearance, but is also a very strong member of your team too. If that’s hard to imagine, take a look below as we explain everything needed and how to actually get that Horse.

How to recruit Horse as your ally in Miitopia

As you begin your journey in Miitopia, you are tasked with finding all of the stolen faces that the Dark Lord took from the villagers of the first town in the game. You then proceed by questing through the first region’s map, clearing nodes and building up your team. Leveling up your party members, visiting the Inn to get stronger and buy some new gear, you know the drill. At a certain point, a little before you reach the final part of the first region, right before you enter the Castle area, you encounter some mobs messing around with a horse.

You immediately initiate a fight and after you defeat all of the enemies, the same horse you protected clearly shows that it wants to follow you. You of course need to let it do so, and the horse will finally be a member of your core team. Not only that, but you don’t need to replace an active Mii from the party for it to join, as it is simply added as an extra, fifth party member at the point of time you get it.

You can customize the horse as you see fit, right before you recruit it, by changing its name, mane, color, eyes and you can even add horns to it and make it a fabulous unicorn or a hellish spawn. Seriously, you can do that. In any case, after you pick the looks for it and visit the Inn, you now have the option to spend the night with it in the stable, in order to increase its bond with the Mii you picked to keep it company.

All your characters can increase their bond with the Horse, so it’s highly important to boost the relationship with all of them. The reason you want to do this, is because the Horse actually unlocks some powerful skills with high bond levels, with AOE attack abilities too. If all of your party members have an increased bond with it during a fight, it means that the whole team has a chance of triggering those attacks. You can kind of understand how powerful of an ally this Horse can be, so make sure to invest to it and its affection towards the rest of its teammates.

Home / Game Guides / Miitopia: How to Get a Horse