Miitopia: How to Unlock the Elf Job

The Elf Job may need some time to acquire 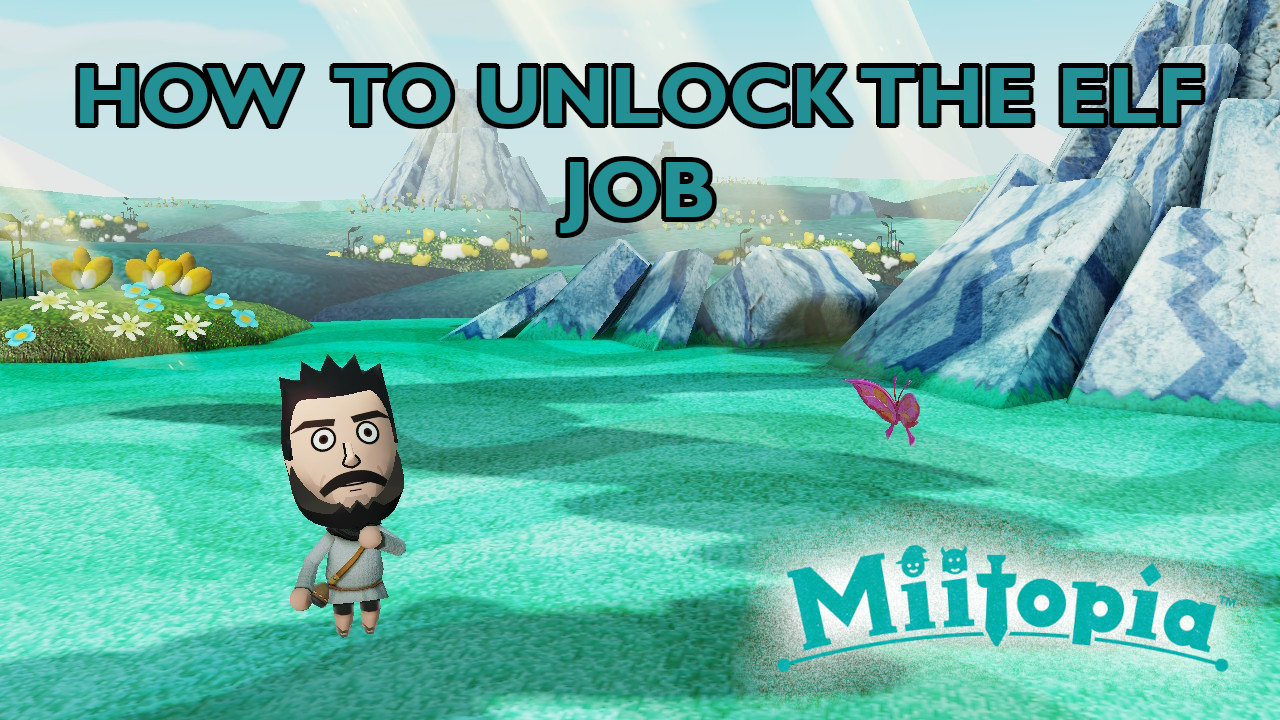 Out of all the Jobs you can unlock in Miitopia, Elf is the only one locked behind a very certain requirement. The specific requirement will be done very late into your adventure, therefore Elf may not even be included in your playthrough in general. This shouldn’t discourage you at all though from chasing down this Job, as it is a very strong support type class, with lots of tricks up to its sleeve. Being able to wield the Bow and Raiments as armor of preference, they do put quite a lot of work when needed.

How to unlock the Elf Job in Miitopia

A spoiler alert is a no-brainer here, since as I mentioned, the Elf is unlocked quite late into the game. In fact, that would be an understatement. In order to unlock Elf in all of its glory, you literally need to beat the game first by defeating the Dark Lord. And we are not even done yet.

After clearing the game once, you unlock certain post-game areas. The Uncharted Galados is one of those, and by defeating the Replica Dark Lord that resides over there, only then is when you finally have access to the Elf Charm, which in return unlocks the Elf Job the next time you visit an Inn.

That is a lot of work needed for just getting a new Job, and considering you pretty much cleared everything the game has to offer at that point, it is debatable if it’s even worth it. That is up to you really, and what you are planning to do with the game after you get to that state. Miitopia is a great and fun RPG to actually pass your free time with, and since you also unlock a ton of new party members after you beat the game, you may want to try and create some exciting new party setups, with Elf included. If that’s your cup of tea, feel free to do so and use Elf’s support capabilities to the fullest.

Home / Game Guides / Miitopia: How to Unlock the Elf Job