Miitopia: How to Use Amiibo

Amiibo can benefit you in various ways 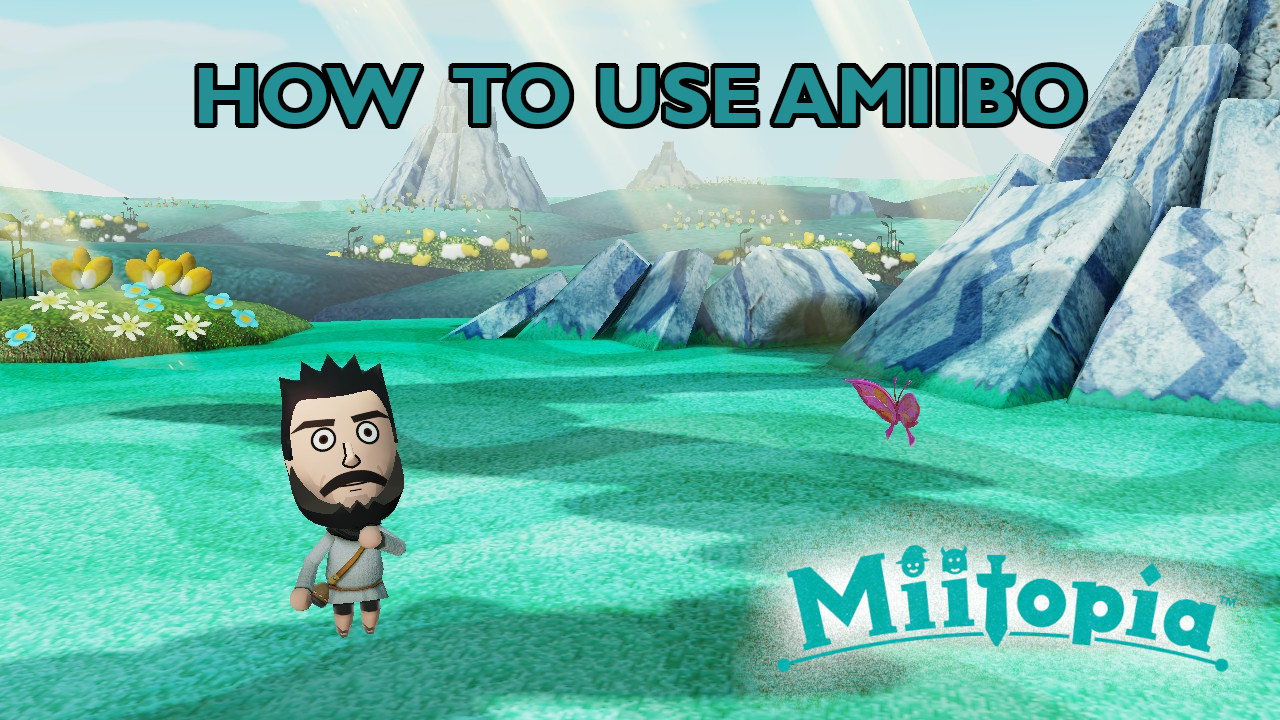 With a name like Miitopia, the option of using Amiibo in this fascinating and cutsie game is a no-brainer. Even at its original release on the 3DS, this feature was again available with various goodies being unlocked when you scanned an Amiibo with the game running, making it a natural choice of implementing the same mechanic on the Switch. Very early into your adventure in Miitopia, you will encounter the Nintendo Fan, who is the way and method of accessing any Amiibo we have in our collection. For more about it, take a look below.

How to use an Amiibo in Miitopia

Within your first hour of playing Miitopia, you will reach a point where the Nintendo Fan appears on the game’s overworld map. It’s really hard to miss this NPC, since it’s a character dressed as either Mario, Yoshi, Peach or even Bowser, depending on the area you are in.

After unlocking this character, their position is fixed on the map of the specific region you are in, so you don’t have to worry of him or her going away. Additionally, you even have the option of customizing the face of this Mii, as with any other NPC or party member in the game. You can either create a brand new face, download some existing ones from your collection or choose any of the popular choices found from the automatic, in-game list.

When everything is set, all you have to do is to go to the node of the map where the Nintendo Fan is, and interact with it by clicking A. Then, you jump into a conversation with this character and they tell you that you can use Amiibo now. Your next step should be placing the Amiibo on the scan area of your Nintendo Switch, and you will receive right away the rewards.

Registered Amiibo for the game will reward you with the respective gear the Amiibo unlocks. It is usually a themed costume, based on the Amiibo you scanned, which you can use to dress up your party members. You can change to this piece of clothing without affecting the stats of your strongest equipment prior to this change, so you don’t have to worry about that. Also, any Amiibo that is not registered for the game will also give you some loot, in the form of 3 Game Tickets each. As you see, if you have a huge collection of Amiibo, you will be having not only a good amount of new outfits to use but also a huge amount of Game Tickets to use in Miitopia’s Arcade.

Home / Game Guides / Miitopia: How to Use Amiibo