Minecraft Caves and Cliffs: How to Get Moss and Other Lush Cave Blocks

A simple guide to obtaining these new plant blocks 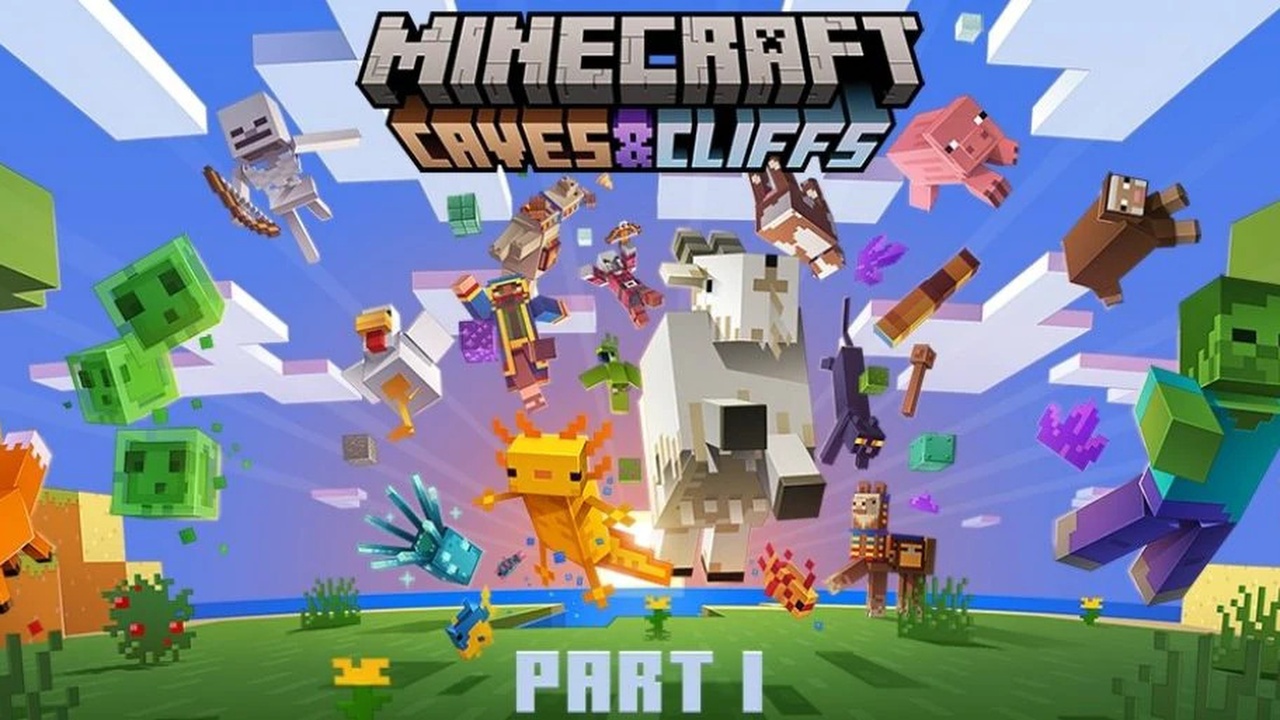 Most of the new content in the Minecraft Caves and Cliffs Update can just be found naturally in the world, some of them however need a bit more work to be obtained. The blocks from the not yet implemented Lush Cave biome are likely the most confusing to obtain, so here’s a go-to guide on how to obtain these new blocks. And on that front, you had better have a lot of bonemeal because that’s the main way to get this stuff.

Moss blocks are the start of obtaining many of the new Lush Cave blocks, and can currently be found in two different ways. The first way is by finding them as loot in sunken shipwrecks, and the second way is through them being offered by wandering traders. Once you have at least one moss block, place it down near some grass or stone and use bonemeal on it. This will cause the moss to spread to nearby blocks while also growing moss blankets and both versions of Azalea. The Azalea can then be collected and bonemeal can be used on it to grow it into an Azalea tree for the new leaf types as well as the rooted dirt block. More bonemeal can then be used on the rooted dirt to create hanging roots. So overall a lot of bonemeal is going to be needed to get these new blocks.

Glow Berries can currently only be found in chests in Mineshafts. Once found, they can be placed on the underside of blocks and grown like any other plant, with bonemeal being a good way to speed up the process. Small Dripleaf on the other hand can only be found by purchasing it from wandering traders. Once purchased it can be placed and used alongside bonemeal to grow Big Dripleaf blocks. So once again bonemeal is your friend when getting your hands on these blocks from the Minecraft Caves and Cliffs Update.

Home / Game Guides / Minecraft Caves and Cliffs: How to Get Moss and Other Lush Cave Blocks