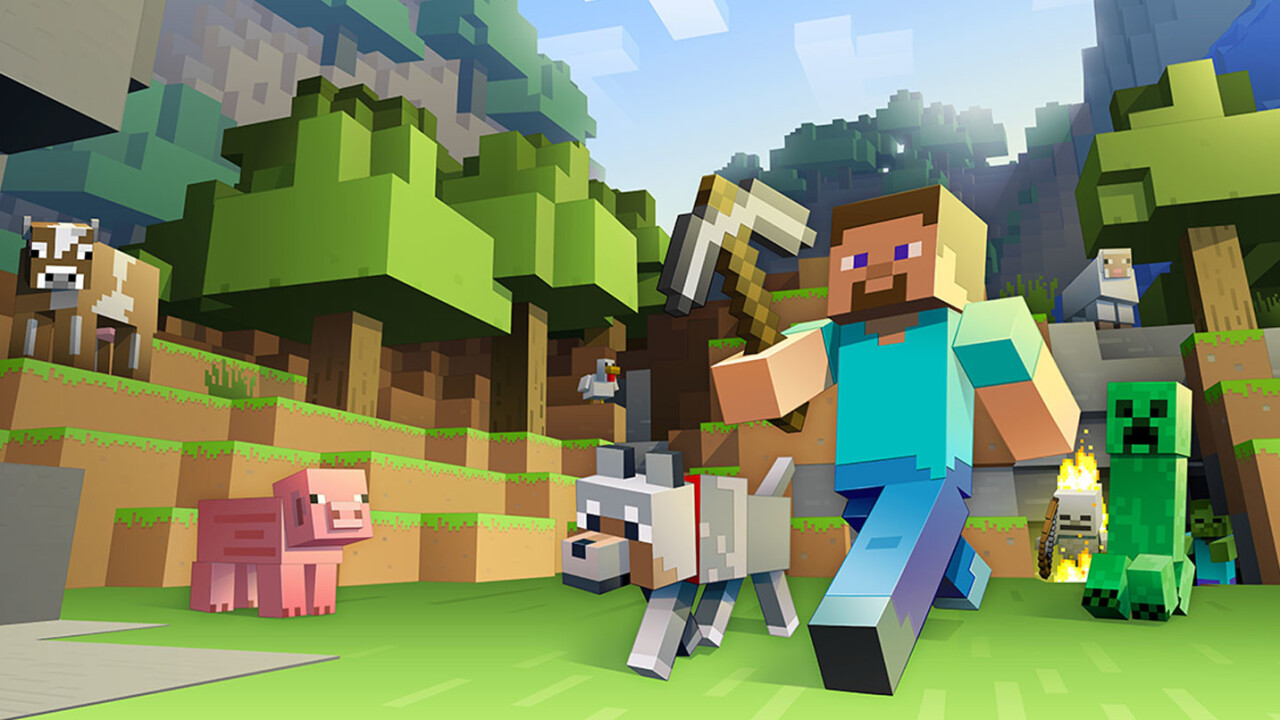 Update 2.23 has arrived for Minecraft and here’s the full list of changes and fixes added with this patch. Minecraft still is one of the biggest games in the world and doesn’t look like it will be slowing down anytime soon. There are tons of tons of players out there playing Minecraft daily, with Mojang having a great community of gamers helping them continue to make the game as good as it can be. They make this incredibly easy by having a place for players to submit any issues they may be experiencing, which leads to quick turnarounds on issues. The latest patch has arrived and overall is known as update 1.16.221 and 2.23 on PS4. Here’s everything new with Minecraft update 2.23.

As can be seen above, this is definitely one of the smaller patches for Minecraft. Rather than adding any new content into the game, this update consists of five fixes for different things in the game. Two of these are outright crashes, while another is a soft lock that would occur. Paintings were for some reason not showing up as well, which have been fixed. In addition, there was a PS4 exclusive issue where the game wouldn’t go past the loading screen after a previous update, which has been fixed now.

Minecraft is available for Xbox One, PS4, Nintendo Switch, PC, and many other platforms. For more information regarding this patch, visit the official Minecraft website.