MLB The Show 19: How To Get Called Up

Move up the ranks to AAA and then to the big leagues. 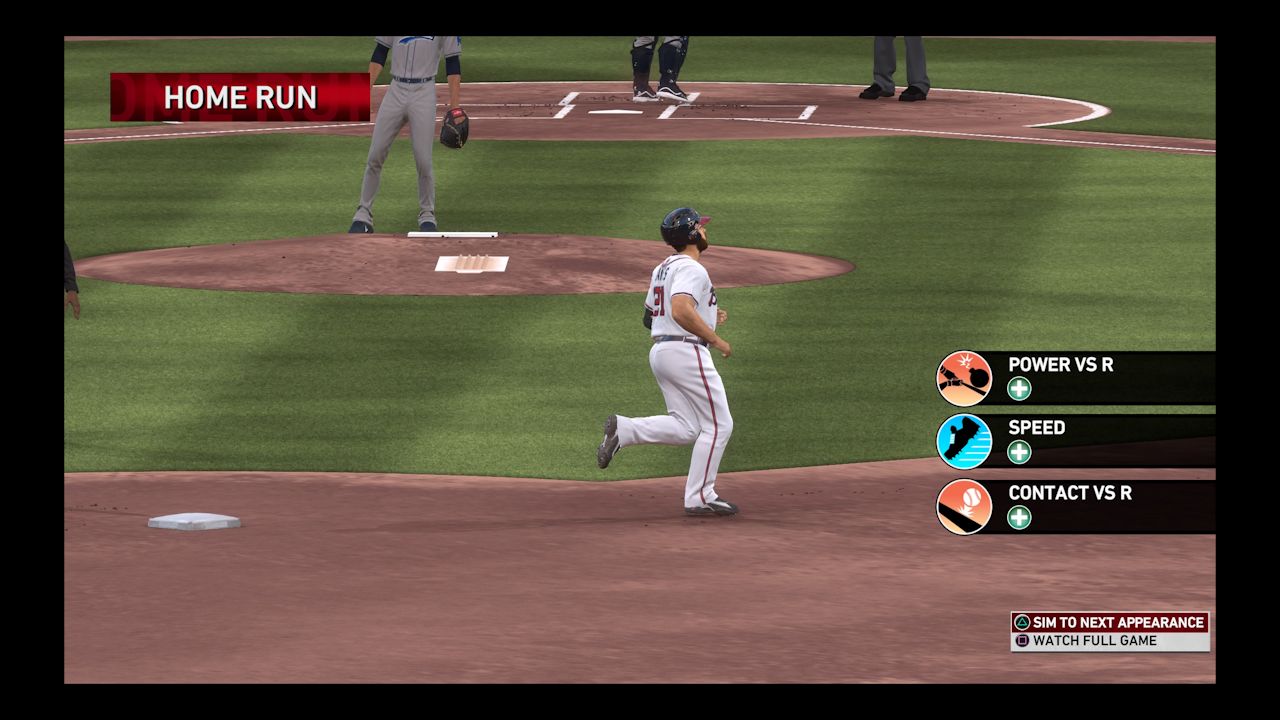 Road to the Show continues to be arguably the best mode in all of MLB The Show by letting you take your created player on a journey through the minor leagues on the way to the majors. Starting out at AA, you have to move up to AAA and then MLB and this guide will detail how you can get called up to the big leagues.

How To Get Called Up In MLB The Show 19

MLB The Show 19 doesn’t really change up the starting point of Road to the Show, having you take part in a showcase before being drafted by a team. During this process, you can either let the game randomly choose to draft you or pick the team you want to be drafted by.

This is actually the first way you can help yourself with getting called up in the long run, as the road to the majors can be easier on specific teams for each position. Look for teams that are weaker at the position you want to play and that help you out from the get go. That is only a starting point however, as there are many other ways you can make yourself worthy of a call up to AAA or the majors in MLB The Show 19.

Once you get drafted and start playing games in your season, you obviously need to start performing well. If you are a position player, you need to be regularly getting on base and driving in runs, while also playing solid defense. Doing anything less than this will result in you losing playing time eventually. The newly integrated challenges brought up at times during RTTS games can also help you advance quicker if you gamble on the higher percentage options and succeed.

Performance is not the only thing you have to keep an eye on however, as the RPG elements of the game with dialogue can also influence your player’s trajectory. You certainly don’t want to come across as an ungrateful player that is only all about himself, so be careful with the dialog you pick.

When playing through Road to the Show, your goal is to hopefully get brought up to AAA before your first season is over. This may not happen, but it definitely helps your chances of advancing to the majors faster. By having this happen, you may have a chance to participate in spring training with the big ball club the following year and help your chances at getting called up.

As mentioned before though, it really all depends on where positions may be open. When you get called up to AAA or MLB, you may only be given an off the bench role as a position player or a relief role as a pitcher, even if you are a starter typically. You have to keep working hard and impressing the coaches both on the field and off and you will eventually be an every day starter in the majors in MLB The Show 19’s Road to the Show.