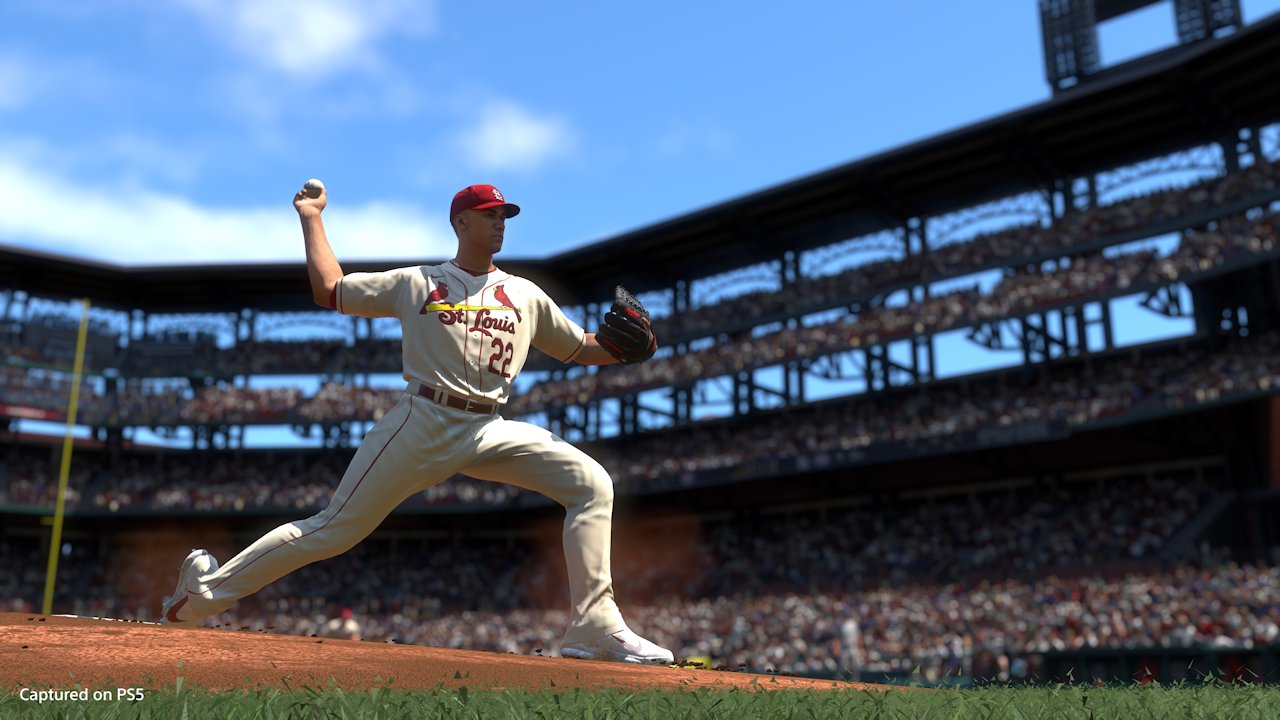 Update 1.10 has arrived for MLB The Show 21 and here’s the full list of changes and fixes added with this patch.

This update is due to be deployed on July 1st, 2021 at 4:00 AM PT. Small maintenance will commence while the update is rolling out so that means the servers may be down for a short while.

The new update does not come with any new features, although Online Head to Head has seen the biggest improvements with this patch. Some other small bug fixes have also been made to this update.

There are no hitting or gameplay balance changes in this update, however, we have been following the feedback and hope to have some adjustments made to contact hitting (and more) in future updates.

If you want to know more about this update, you can head on over to the official website. MLB The Show 21 is out now for PS5, PS4, Xbox One and Xbox Series X/S.