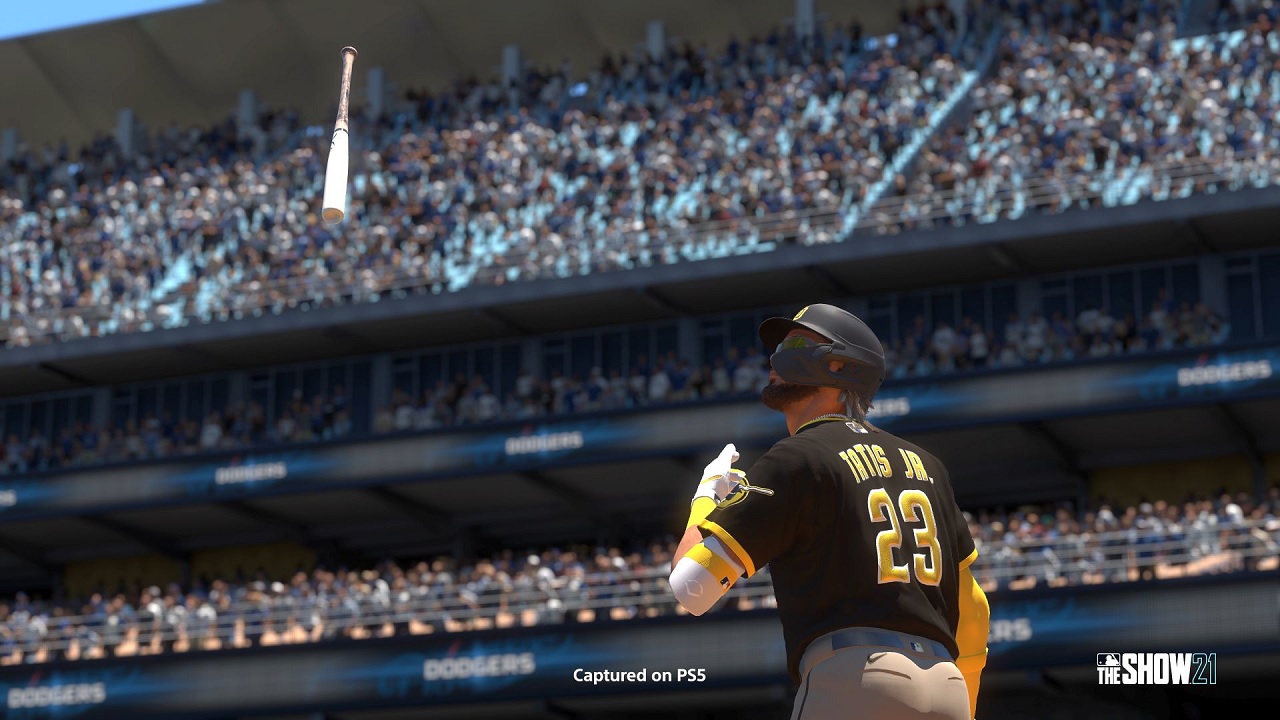 Update 1.12 has arrived for MLB The Show 21, and here’s the full list of changes and fixes added with this patch.

Developer San Diego Studio already released update 1.11 last weekend, but now an even newer patch has been released for MLB The Show 21.

This new update for the baseball game will be released on July 15th, 2021 at 4:00 AM PT. This means the patch should arrive in the early morning on Thursday if you live in the North American region.

Once again it looks like the main mode that has been altered is Online Head to Head. Some other small adjustments have also been made. The full patch notes can be seen down below.

If you want to know more about this patch, you can visit the official website. MLB The Show 21 is out now for PS5, PS4, Xbox One and Xbox Series X/S platforms.