Counter with explosives or good movement. 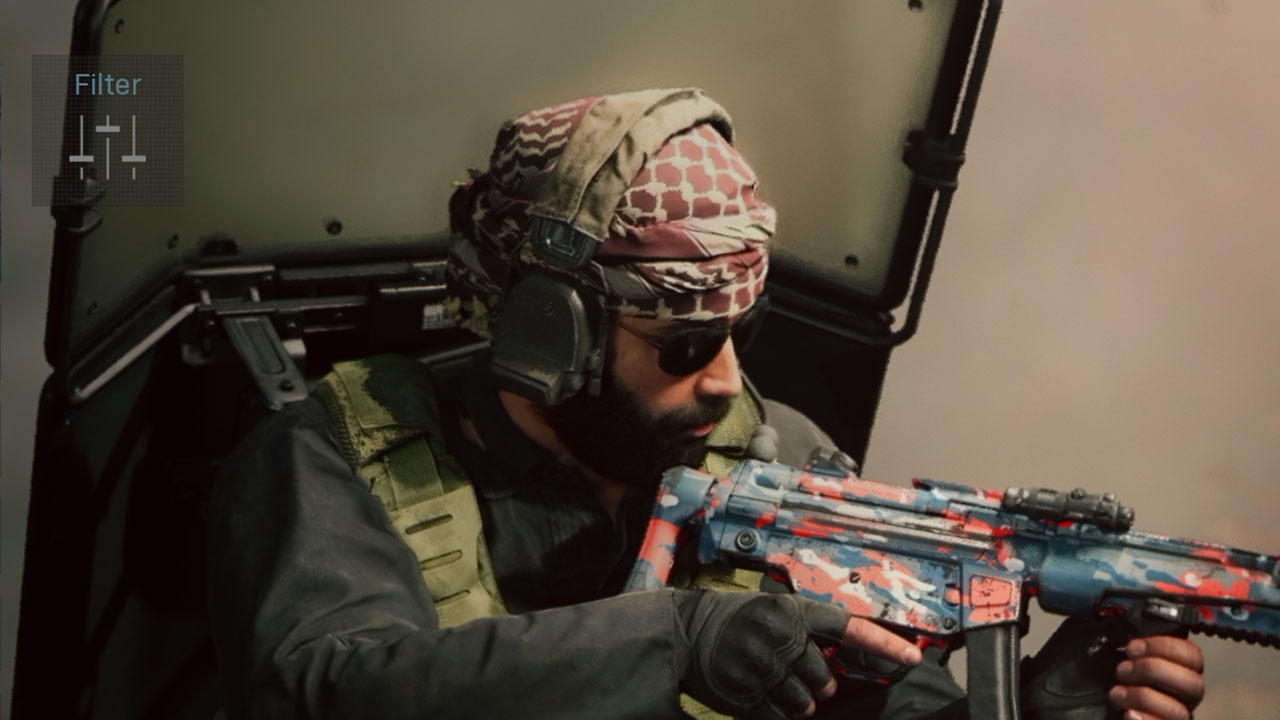 The Riot Shield in Modern Warfare is one type of loadout that you might encounter in the game.  Bringing a Riot Shield into a multiplayer game gives the player an added layer of defense, giving them a shield that can deflect bullets and even some grenades.  It’s easy to die to Riot Shield players if you don’t know specific counters.  In this guide we’ll explain different tactics to counter and kill Riot Shield users.

If your single objective is to kill Riot Shield players, you’ll want to rely on more than just skill to beat them.  There are some specific weapons that you can use that will kill Riot Shield players easily.  Explosives are going to be the best way to do this.  Two explosives in particular do a great job of taking down a shielded player.  Using either Thermite or Remote C4 both work well in countering Riot Shields.  Both of these can be equipped in your Lethal slot.

If you really want to make sure you get the job done, you can take a rocket launcher as your secondary weapon.  A rocket shot will definitely take out a riot shield player as well.

Use Movement to Counter the Riot Shield

Riot Shield players are going to be a little slower than you so what you need to try to do is get an angle on them where you can shoot them.  This can be done by either strafing around them to the left and right, or by jumping to potentially shoot over the riot shield at a crouched player.  Since they are slower than you, you can try a combination of these movements, along with running and jumping to get an angle on a riot shield player so that you can defeat them with your primary gun.