Monster Hunter Rise: How to Get Frost Sac 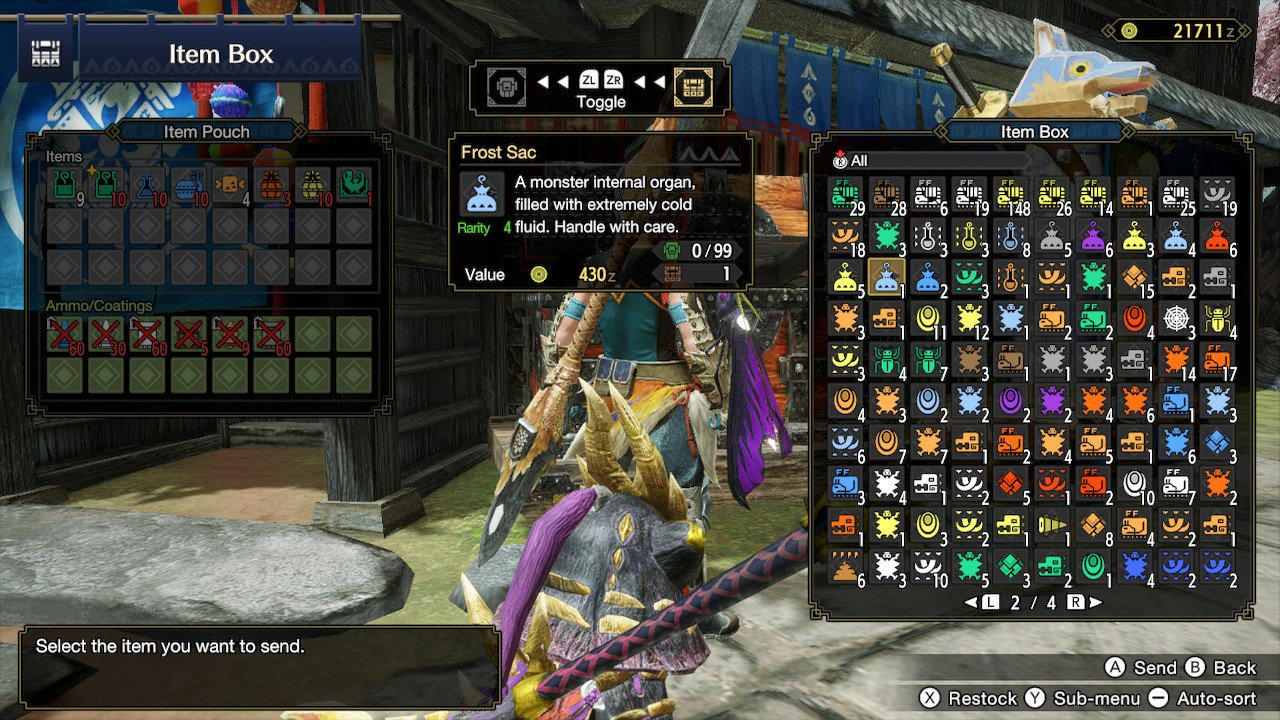 If you want to craft some icy cold weapons and armor, Frost Sac will for sure be needed to farm for a while, making it a quite desired material in Monster Hunter Rise. Much like the rest of its ‘Sac’ cousins, it is obtainable through hunting large monsters, with the first one appearing in 4* Low Rank quests. Below you can find exactly which monster we are talking about.

How and where to find Frost Sac in Monster Hunter Rise

Starting with the word ‘Frost’, you would expect a monster found in Frost Islands to be the holder of such an item, and you would be totally correct. The classic Barioth is the monster you are looking for, which is a dangerous monster to say the least. Armed with lethal fangs and a speed to match its intimidating appearance, a Barioth is not to be underestimated. While the chances for getting a Frost Sac from it are not bad, based on the chart above, the reason why it’s difficult to get this material is because of the monster’s difficulty level. Especially for players new to the series, Low Rank Barioth can be really troublesome to take down, even more if you need to farm quite a few of them to get the desired amount of Sacs you want. Monster Hunter Rise has a good number of crafted items that need this one as their ingredient, so unfortunately you may need to practice this fight a little bit to grind efficiently.

That said, Frost Sac does have additional chances to drop if you capture Barioth instead of slaying it, so you can try doing that to increase the probability of getting one as extra reward. Not all monsters provide bonus chances for dropped items, when captured, so make sure to use this at your advantage. Good luck with your hunts, and make sure to bring some Fire weapons into the fight.