Monster Hunter Rise: How to Get Outfit Voucher

The special item you need for crafting Layered Armor 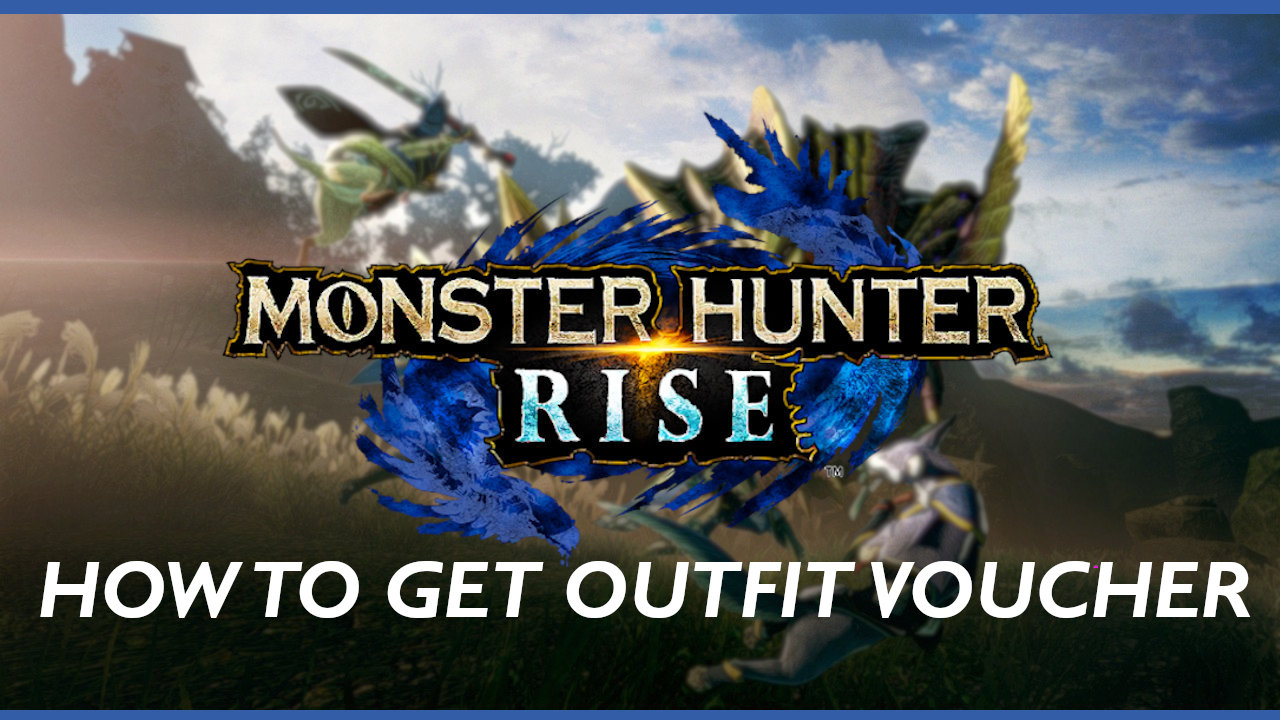 The feature of crafting Layered Armor is finally here in Monster Hunter Rise, and an Outfit Voucher is the essential item you need in order to create any of the Layered Armor you want. Ver. 2.0 brought a lot of new mechanics and features into the game, with the possibility of making Layered Armor and an unlocked HR cap being the highlight of this update. If you want to hunt the new monsters that were added into the game, in style, make sure to read below to check out how you can get and farm the oh-so-valuable Outfit Voucher.

How to get an Outfit Voucher in Monster Hunter Rise

In contrast to Monster Hunter: World, the option of crafting Layered armor was implemented into this title way sooner than expected. It was an end-game feature in World, but here we got it with the first major update, which is exciting to say the least. It opened up a whole new end-game for fashion hunters and veterans alike, as crafting some Layered Armor is as easy as choosing the armor piece you want, have the materials ready and there you have it. Ready for you to enjoy. The catch here is that besides regular monster materials, you now need an Outfit Voucher to even start creating the item.

Much like other items, such as Kamura Tickets and Commendations, the Outfit voucher is not something you get from a monster directly. It’s not something you carve from it, nor you get it as a capture reward. The Outfit Voucher can only be obtained, at least for the time being, by completing High Rank quests of 7* and above as a quest reward. The final boss of the game is included in such quests, and Apex versions of monsters as well, now that you are able to fight them in normal quests and not only in Rampage missions.

It seems that in general, only one Outfit Voucher can be obtained at a time from regular 7*+ HR quests, and up to 5-6 Outfit Vouchers from Apex and Rampage quests. The amount is varied though, with the higher number of vouchers having lower chances to appear, as expected. A whole lot more testing is required to have this confirmed, but rest assured that you get at least one voucher for each 7*+ HR quest you complete.

Not all armor pieces require the same amount of vouchers in order to craft them, with the highest tier armor needing 3 vouchers per piece. Lower tier armor, such as the Kamura set, need only one voucher per piece. This means two things. That by just playing the game for a certain period of time, you will be able to craft any piece of Layered Armor you want with ease, and that if you want to dress up with the latest armor sets you unlock in the game, you will need a whole lot more of Outfit Vouchers to complete them. That said, even having the option from so early on to make our favorite sets as Layered Armor, is the best thing that Capcom could add in Monster Hunter Rise. Happy farming!