Visit the Sandy Plains to find this crafting material. 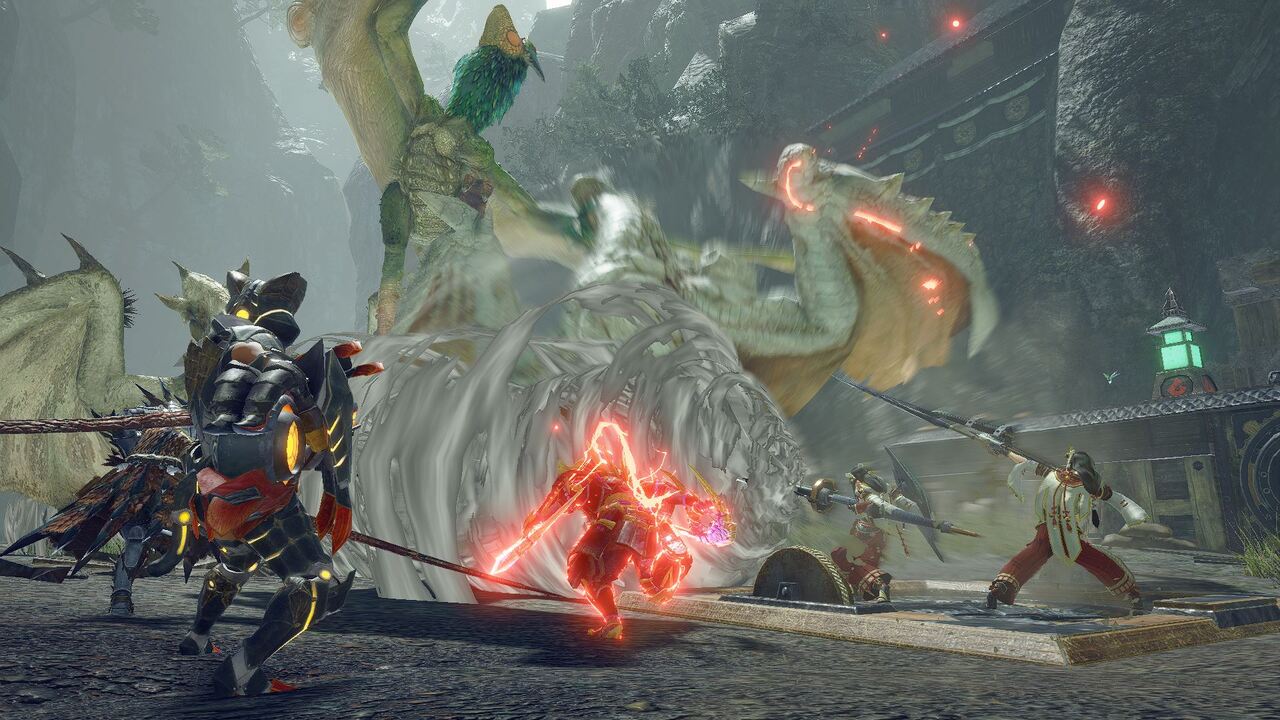 Eroded Skeleton is a crafting material in Monster Hunter Rise that many players will find themselves in need of at some point during the game. This material is needed to craft the complete Bone armor set, but it’s also used in quite a few recipes other than that. While it’s actually a very common material, it can only be obtained from one specific area. Thankfully, it’s typically harvested in large amounts so you won’t have to spend a long time gathering if you need a bunch of them. Here’s where to find Eroded Skeleton in Monster Hunter Rise.

Where to Find Eroded Skeleton in Monster Hunter Rise 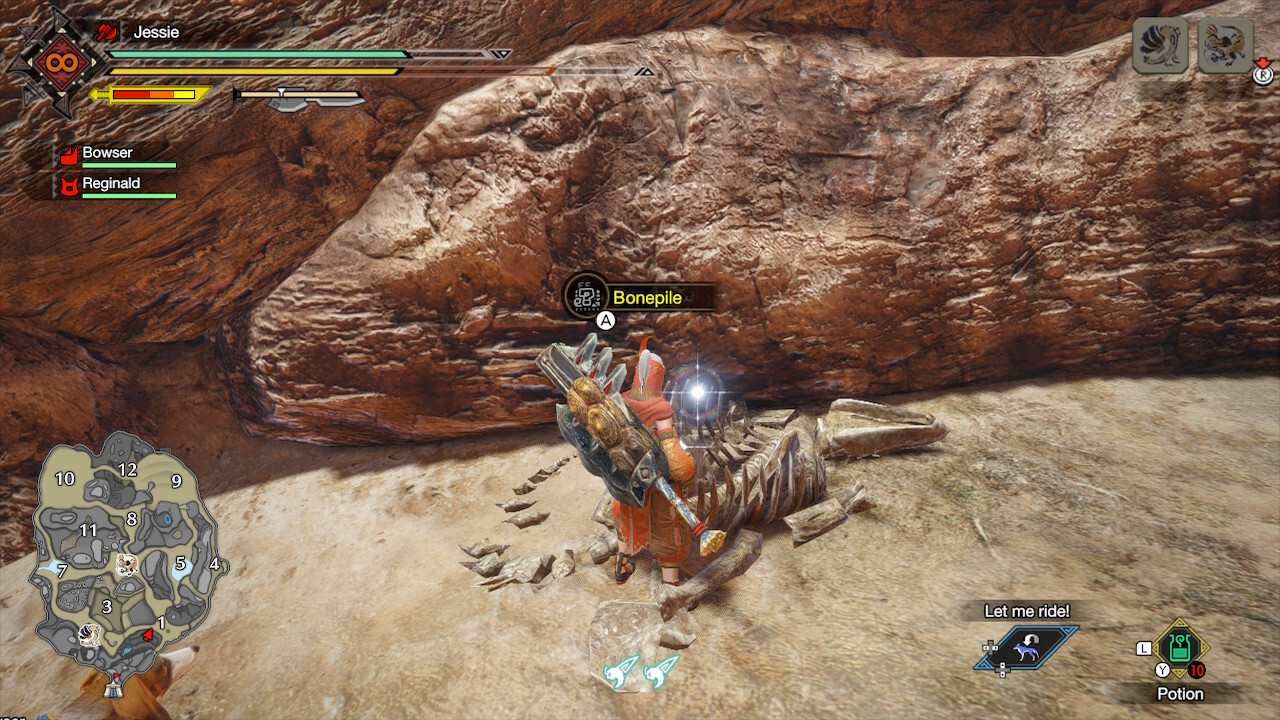 To make your search easier, press the + button and then press R to switch to the Quests tab of the menu. From there, select Detailed Map. Then, press the X button to toggle Icon List Selection and choose Bonepile from the Materials 2 tab. This will show you all of the Bonepiles in the Sandy Plains, and you can keep referring back to this screen if you can’t find any.

You can also just use our maps below to find every Bonepile in the Sandy Plains. 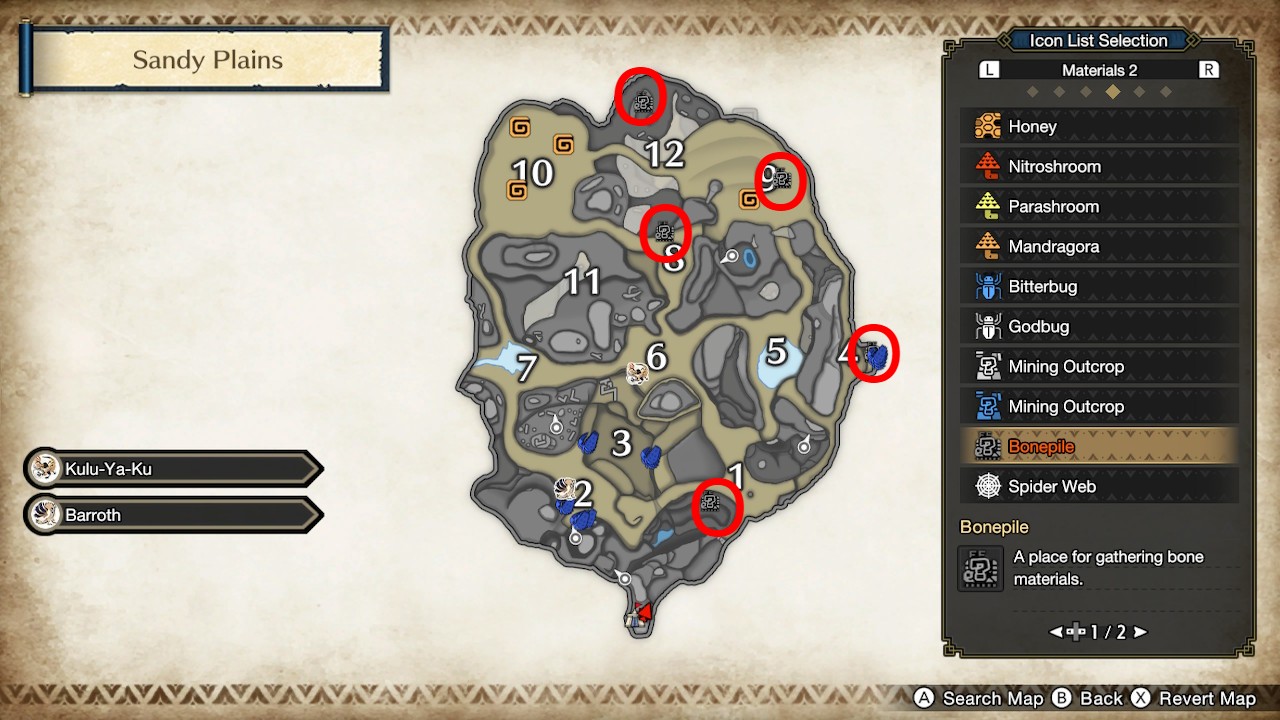 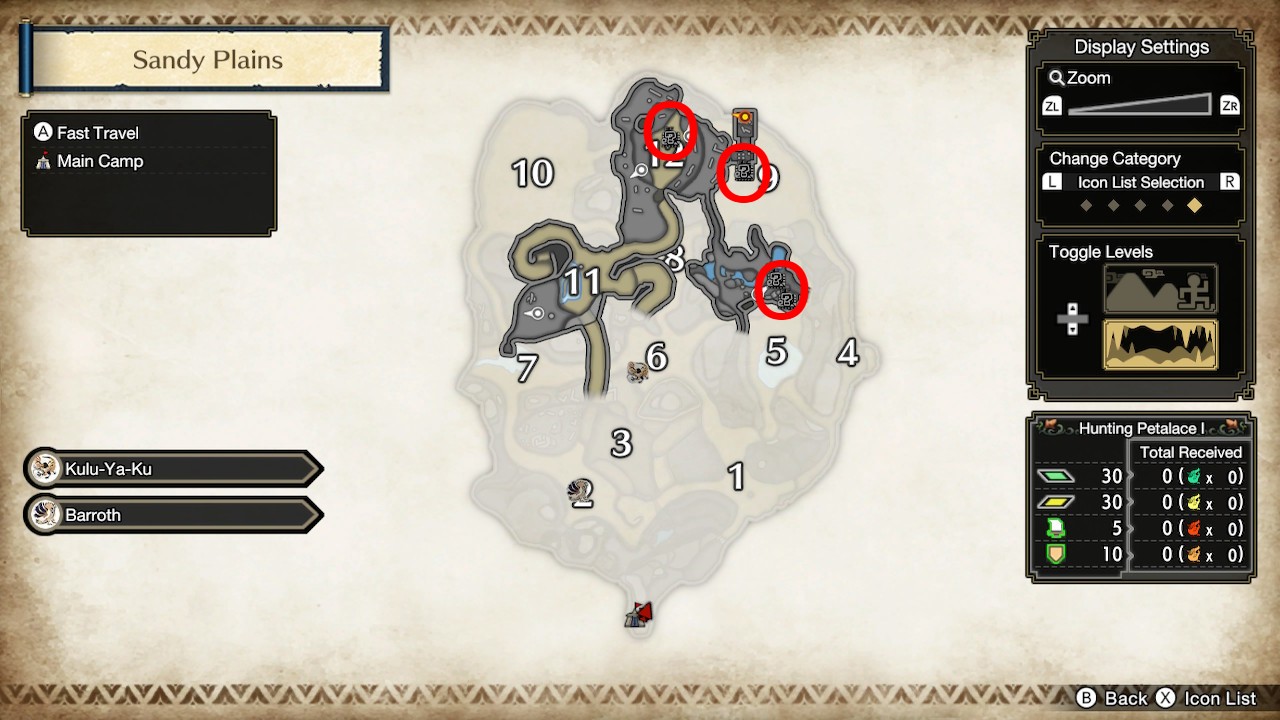 Although there are several Bonepiles in the area, you’ll likely only need to visit a few of them to get the Eroded Skeleton you need. Eroded Skeleton has a very high chance of dropping from Bonepiles, which is great because it’s used in quite a few crafting recipes. Those trying to craft the entire Bone armor set will need a ton of Eroded Skeletons, and these materials are even used in a handful of other pieces from other armor sets like the Kulu-Ya-Ku Braces and the Barroth Helm and Greaves.