Monster Hunter Stories 2 – How to Get Frost Sac

The latest news in the world of video games at Attack of the Fanboy
July 8th, 2021 by Victor Vellas 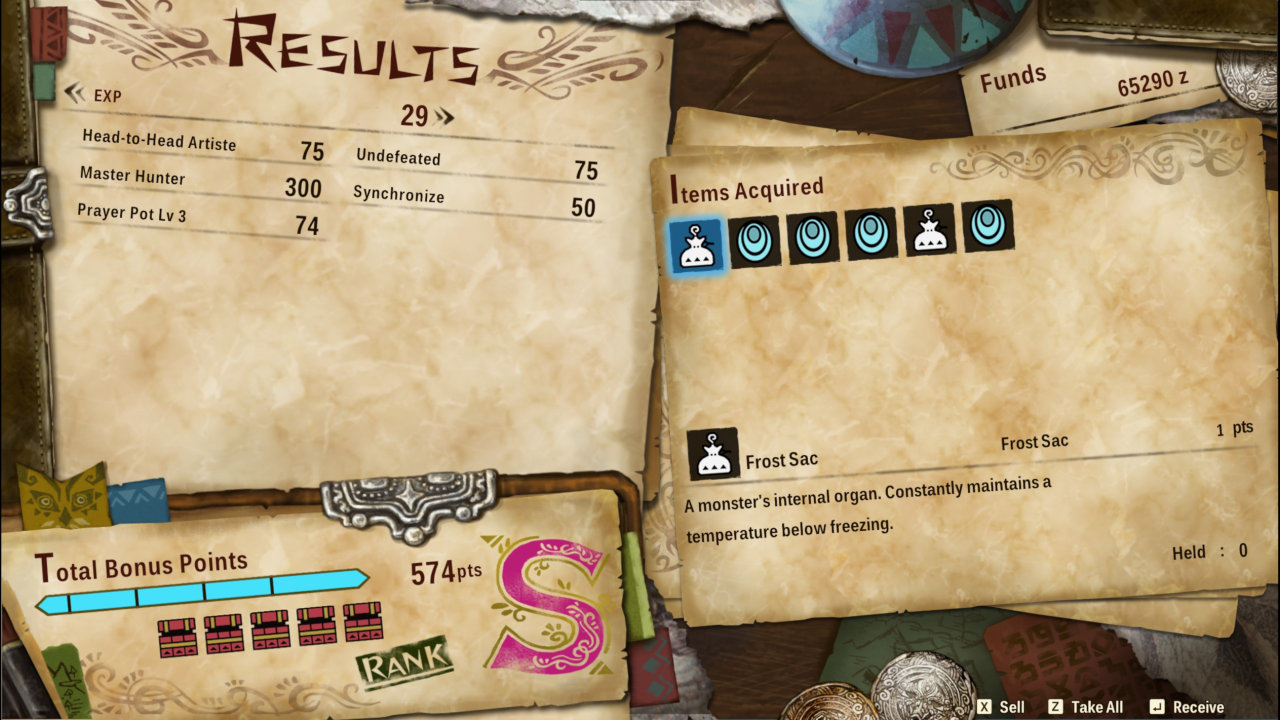 There are so many ‘Sac’ items to search for in Monster Hunter Stories 2: Wings of Ruin and Frost Sac is one that you will find kind of later into the game. It is an item known for its frozen properties, which as you may have guessed, is used to create equipment that focus on the ice element. The third region of Monster Hunter Stories 2 is full of Monsters that tend to throw at you frost-based attacks, so gear with a lot of ice resistance will come in handy at that time. Additionally, weapons made with Frost Sac will help you against fire attribute monsters, so it’s a given that at some point, you will need to craft some.

How to get Frost Sac in Monster Hunter Stories 2: Wings of Ruin

“A monster’s internal organ. Constantly maintains a temperature below freezing.”

We already mentioned that the third region of the game is full of ice monsters, and oddly (or not so oddly) enough, that’s when you will also get yourself some Frost Sac for the first time. As it is the literal organ of such Monsters, it’s only natural you get it by hunting them. You will rarely find any outside of slaying beasts, as they can only sometimes be obtained from random chests, or as quest rewards from various NPCs and the Quest Board.

The Monsters you need to hunt for a Frost Sac, are of course, those that tend to throw any kind of frost-based breath attacks. Until you reach the later half of the story that unfolds in the third region, the only Monsters that do as such are the Zamtrios and the Lagombi. Zamtrios can be found almost immediately as you enter this new area, and Lagombi a little later on. There are even more Monsters that can drop this item, however they are not found until much later.

The best you can do, is to keep breaking the parts of those Monsters to increase your chances of them dropping some Frost Sacs. It is not a super-rare drop, so just keep farming any Monster that drops them and you will soon have as many as you need. Don’t forget that you can check a Monster’s dropped items by checking your Monster-pedia, through the pause menu.