Mortal Kombat 11: Aftermath – How To Do RoboCop’s Fatalities

Dead or alive, you're coming with him. 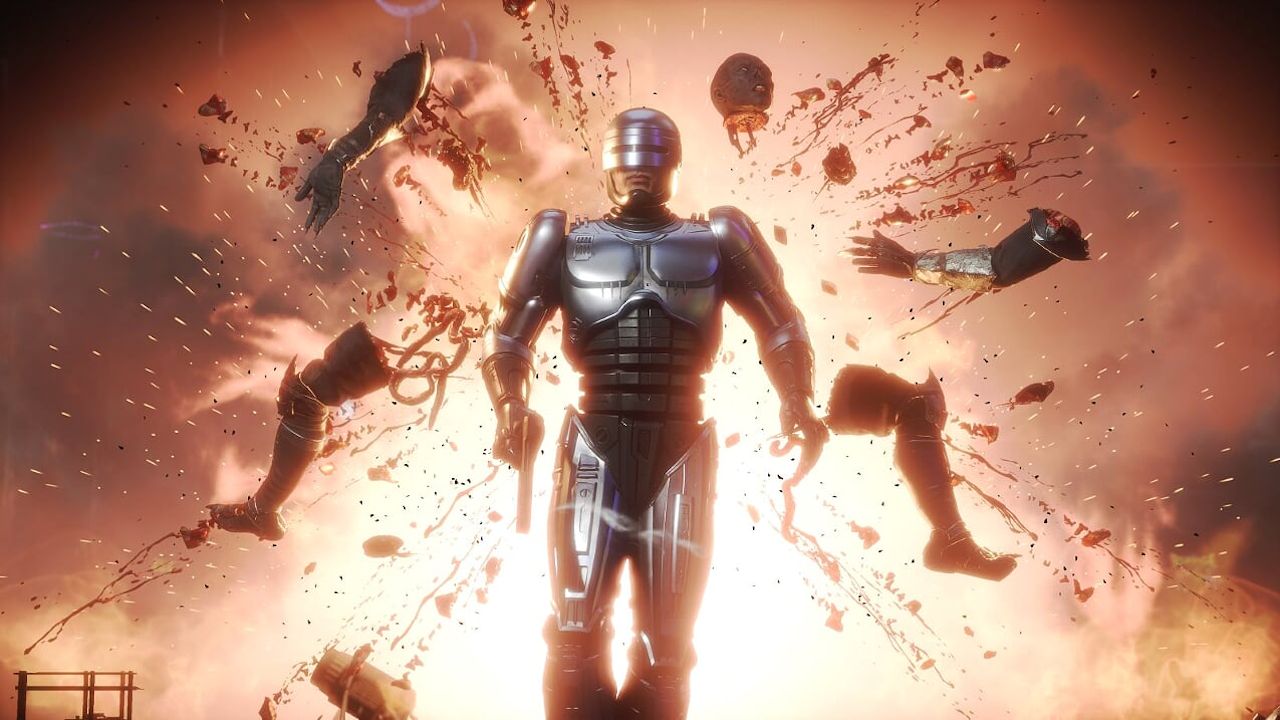 NetherRealm Studios has done a fantastic job at creating diverse character rosters with plenty of different types of characters for you to play as from throughout the Mortal Kombat series. They haven’t stopped there though, as they have also introduced a number of different third party characters that people never thought they would see in such a game even a decade ago. The latest of those third party characters is that of RoboCop and with him come two fatalities that are perfect for the character.

How To Do RoboCop’s Fatalities

RoboCop’s first fatality is titled Dead or Alive and is execute from close range by pressing Back, Forward, Down, Down, Y on Xbox One, with the final button corresponding to the respective platform you’ve playing on. This one starts with him creating a blade from his hand and jamming it into the opponent’s throat. While the opponent is flailing back, he gets his gun out and shoots their hand off. He isn’t though though, as he then calls upon his robot to obliterate the opponent with bullets before using his assault cannon to blow up the body himself.

His other fatality is known as Thank You For Your Cooperation and is pulled up from mid range by pressing Forward, Down, Forward, X on Xbox One. RoboCop doesn’t need his robot’s help this time, as he shoots a mini-rocket out of his wrist weapon towards the enemy, which knocks them back. He then uses his targeting computer to aim a shot right at their crotch, which he unleashes to strike the enemy and the rocket he had fired before right behind them, which blows the entire body up yet again as RoboCop walks towards the camera in front of them.