Mortal Kombat 11: Aftermath – How To Do Sheeva’s Fatalities

Four arms are better than two. 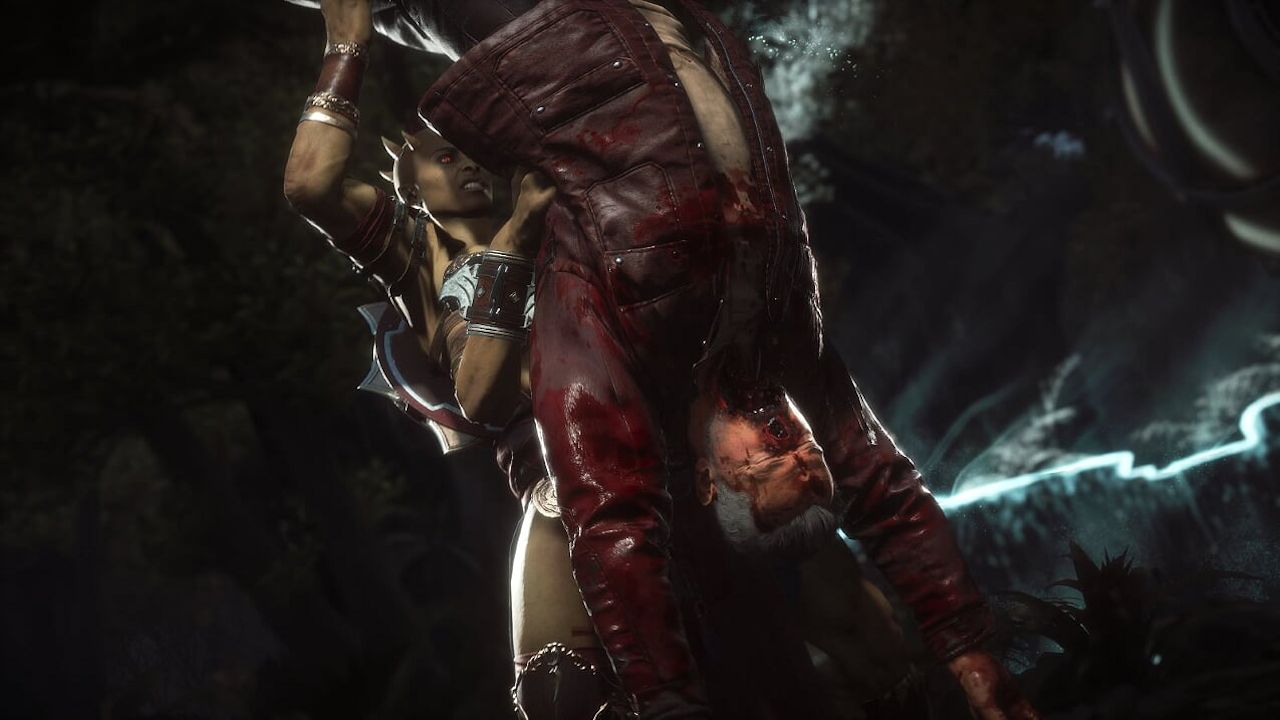 Mortal Kombat 11 featured yet another stellar story mode that featured a number of different characters from throughout the Mortal Kombat franchise in it. Most of these characters are playable in the game in one way or another, but one that played a role and was left unplayable was that of Sheeva. Since debuting back in Mortal Kombat 3, Sheeva has been a fan favorite character and the new Mortal Kombat 11: Aftermath expansion added her into the fray. She’s already a strong fighter in battle, but also comes with two brutal fatalities.

How To Do Sheeva’s Fatalities

Sheeva is part of the Shokan race, which people may recognize most as being the race of Goro. The four armed Sheeva is a total brute in battle and there is no surprise that her fatalities showcase that level of strength she holds in those four arms.

Her first fatality is known as Stomp The Yard and is done from close range by pressing Down, Down, Down, X on Xbox One, with the final input being different based on your respective platform. This one starts with Sheeva grabbing the opponent’s arms and using her legs to full out the outer skin of their arms until they fall backwards. She then jumps into the air and stomps repeatedly on their body until they are beyond dead.

Sheeva’s second fatality is Spinal Tap, which you can execute from close range by pressing Forward, Down, Down, Forward, A on Xbox One. This one starts with Sheeva simply picking up the enemy by the legs and hanging them upside down before she starts ramming their head directly into the ground. She keeps doing this until she eventually steps on the head and continues to pull the rest of the body up, causing the head and spine to be ripped from their body entirely.