Mortal Kombat 11: Aftermath – How To Play As Shao Kahn Without Purchasing Him

Wasn't available to you in the past. 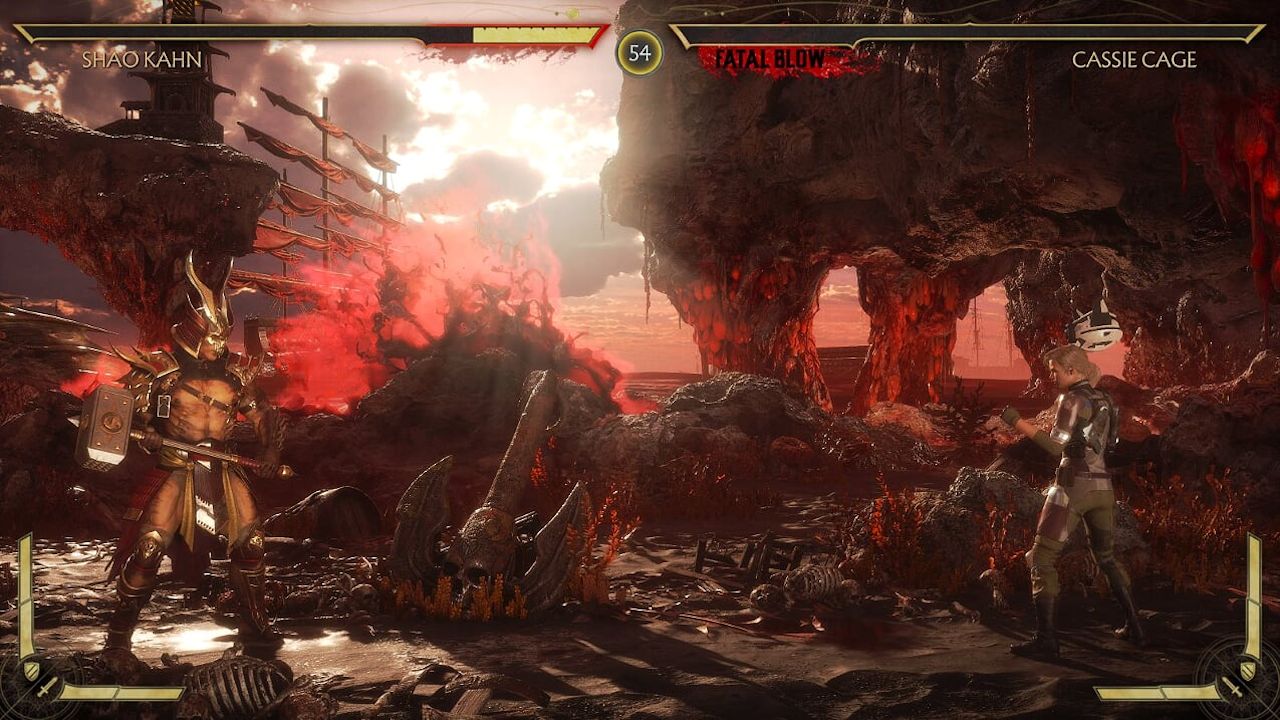 Pre-order bonuses have been a big part of the gaming industry for years now, with there being both physical and digital bonuses associated with certain games. The last two Mortal Kombat games have had characters as pre-order bonuses, with Goro in Mortal Kombat X and then Shao Kahn in Mortal Kombat 11. Unless you pre-ordered the game, the only way prior to use Shao Kahn was to pay $5.99 for the character or happen upon a trial tower with the character in the game. While Shao Kahn isn’t free to purchase now, there actually is a way to use him in the new Mortal Kombat 11: Aftermath expansion for a little bit and this guide will tell you how.

How To Play As Shao Kahn Without Purchasing Him

Shao Kahn is typically used as merely a boss character, so it’s always great to actually get to play as these intimidating character. The new Mortal Kombat 11: Aftermath expansion focused mostly on the DLC characters that have come to the game since release, which also wisely utilized the pre-order bonus Shao Kahn.

Before reading further, there will be semi-story spoilers, but we will try to keep things as spoiler free as possible. Aftermath is split into multiple chapters like the regular game, where you get to take control of one character for most if not all of the chapter.

The next to last chapter, Chapter 16, is a little different however, as it allows you to choose between two different characters in five out of the six fights available. We’ll leave out who the other character is, but Shao Kahn is one of the two you get to choose from here.

If you really want, you can choose Shao Kahn for all five matches and get a good hands-on with how the character players. For those that do not own him already, this could serve as a good trial period to see if he’s worth the $5.99 purchase otherwise.

Home / Game Guides / Mortal Kombat 11: Aftermath – How To Play As Shao Kahn Without Purchasing Him