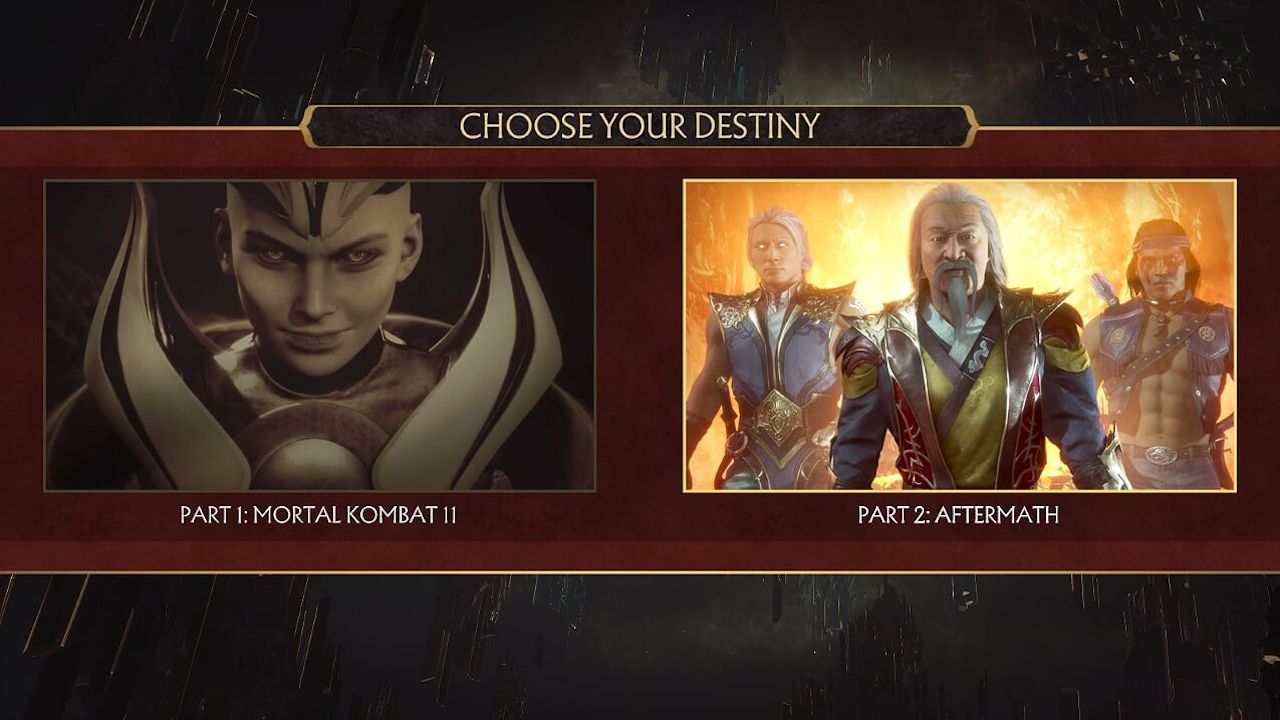 The last few Mortal Kombat games have followed up on the base release with DLC after the fact, typically in the form of characters. Mortal Kombat 11 is getting even more than usual, with the Aftermath expansion that is now available for the game. While the expansion can be accessed easily in-game after the fact, it can be confusing what you have to do first to be able to use it. As a result, this guide will help to explain how you can get the new expansion DLC in Mortal Kombat 11.

Mortal Kombat 11 is available across multiple platforms, which makes the method of doing this a little bit different on each platform. Since we played on the Xbox One version, we will be going over how to access it from there, but the process should be similar on each one.

When you buy an expansion for a game, you may think it will be instantly playable in the game. However, that is not always the case and is now the case this time with Mortal Kombat 11 Aftermath. First of all, there are multiple versions offered for you, whether it’s the entire Aftermath Kollection for $59.99 that comes with everything or if you’re just needing the Aftermath expansion for $39.99.

Regardless of the version, you need to make sure that you have the base Mortal Kombat 11 game downloaded first, or at least starting to the download for it. If you already had it downloaded, make sure you have updated the game to the latest version as well. Then you need to go to the respective listings for the games, which can differ by platform. For Xbox One, you want to press the menu button on the game’s icon and go to “Manage game & add-ons.”

Once you do this, a new window will open up, where you will want to scroll down to the “Ready to install” option. On this new tab, there will be multiple items for you to install if you purchased the Aftermath expansion, included the expansion itself, as well as the characters of Fujin, Sheeva, and Robocop. You may also have extra skin packs here as well depending on if you pre-ordered or not.

What you need to do now is make sure all of these items are installed correctly. Once you do that, make sure you reset the Mortal Kombat 11 game if you already had started it prior. Now you should be able to open up Mortal Kombat 11 and have access to the new content.

The three DLC characters of Fujin, Sheeve, and Robocop should be readily accessible now in any of the modes where you can choose a fighter. To access the actual story expansion for Aftermath, you just have to select “Konquer” from the game’s main menu and then pick “Story.” From there, you will have two options, one for the base story of the game and one for the Aftermath expansion listed as simply “Part 2: Aftermath.” Pick this one and you will get to play through the new story.